After my second “Stumble” I came upon this site. Funny, how I learned all about this photographer during my photojournalism class at journalism camp two summers ago and now I’m running into his werk once again. 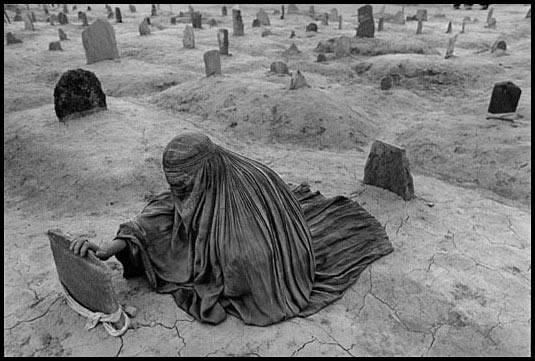 It’s been over a year since I last checked my DeviantART account. Before Flickr and Myspace I used to put my photography up there and I frequently followed some of my favorite photographers. I just logged in and I have 614 deviations (photographs) that I have not seen. So just randomly, here are some of my favorites with their respected credits of course.

*I absolutely love this just because this has always been a dream of mine. I love.

END_OF_DOCUMENT_TOKEN_TO_BE_REPLACED 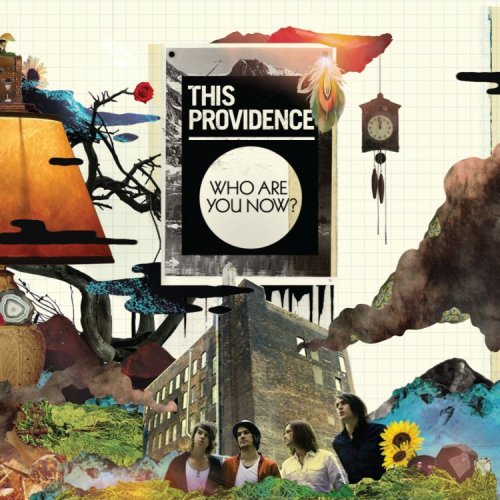 The new This Providence CD came out about two weeks ago and I’m pleasantly surprised. Listening to it right now has never felt more like home and remembering my adolescent years. I downloaded the CD over the weekend but listened to the whole thing tonight with intentions to do a review but who am I kidding? I’m so biased. I’ve loved This Providence since I was 14 and this CD only shows how much they have progressed over the years since “Our World’s Divorce.” There are only a few songs that I don’t like but other than that I would give it an A- or B+

So back in December while shopping around at Urban, I was looking at the counter where I check out. They usually have a lot of random trinkets there, lip gloss, stuff I could care less about it, advertisements of new music but this time I see a subscription slip that advertises “SUBSCRIBE TO NYLON MAGAZINE THROUGH URBAN FOR A YEAR FOR FREE” okay that’s not what it really said, but you get the idea.

Too good to be true right?

I fill out the slip, mail it. Call my mom every once in awhile to see if my new issue came (especially the one with Camilla Belle on the cover) and NOTHING.

So imagine my surprise when I check my email tonight and find a message from Nylon saying that they received my subscription slip and every month saying that they will send me the full issue of the magazine in the online version as opposed to print yet it’s still the same thing. It will also be sent immediately after the editors sign off on it.

Guess they didn’t forget about me after all, Thanks Nylon!

Listening to: This Providence – Chasing the Wind

Just kidding… guess it’s not over yet. Seattle’s fashion week will take place starting Thursday, April 16 through Saturday, April 18. There will be three shows, the Independent, Urban and Couture. The rest of the details are listed below:

Thursday April 16-
Independent Designer Showcase sponsored by Vitamin Water 10 at Fremont Studios featuring New York Fashion Academy grad, JME of Salvation Ware (known for her Eco-friendly fashion), Alfred Lape of Lavsh, Naomi B, Emeka Arms of Live from the Coast, Heart on my Sleeve, and the winners of the Student Fashion Design Competition. Tickets are $15 for General Admission and $30 for VIP. Details on the D-List Magazine After-Party to follow.

Friday April 17-
Urban Fashion Show at Fremont Studios featuring United Colors of Benneton, EQPT, Strut Boutique and Ducati. Tickets are $15 in advance and $20 at the door. VIP tickets are available. Details on the Red Bull After-Party to follow.

I haven’t decided if I want to go yet, I think I may just to see what it’s really like. It would either be the independent or the couture show. To see what’s really in your food…

END_OF_DOCUMENT_TOKEN_TO_BE_REPLACED

Protect your appple with an apple jacket, made especially for the OCD fruit eater. The creator Jacqueline Dufresne has hand-knitted these mini sweaters made out of 100% yarn. Each has a button and a leaf attached and should fit most medium sized apples. What a great idea! If I were the type of person to bite into my apples instead of cutting them then I would love this sweater to protect it in my book bag or my purse or on the go.

I absolutely adore the Jonas Brothers. I’m not seeing them in concert or anything but I did see them on Saturday during their performance at the Nickelodeon Kid’s Choice Awards and on an SNL rerun. I have the biggest crush on Nick.

Anyways, I heard awhile back that they were having a show on the Disney Channel in which they were a “typical rock band,” but what their fans don’t know is that they’re also… secret agents (cue Kittens Inspired By Kittens video) hmmm is this a Hannah Montana wannabe show? Double life?

I don’t think Disney took that route anymore though so who knows what this show will be about.

A girl can dream… stuff i would LOVE to have for my birthday or purchase/have in the near future… possible buys once I have my job!

END_OF_DOCUMENT_TOKEN_TO_BE_REPLACED

LOOOVE this dress by Alexander Wang. Reminds me of an Old Navy tank top that I have in the same similar colors in color block style. $795