About a week ago, I came across a post that someone had made ranking their favorite characters from The OC. It was a great list, but Kaitlin Cooper managed to make the list twice! And for someone that was barely featured except for the last season ie) the season that didn’t matter that much because Marissa had died, Kaitlin Cooper ranked pretty high!

Since The OC has already been done, I decided that Pretty Little Liars needed a ranked list as well especially since their lineup of characters is phenomenal. Four main characters and a character that has no identity that only goes by the initial of “A” – well that’s a top 5 right there! 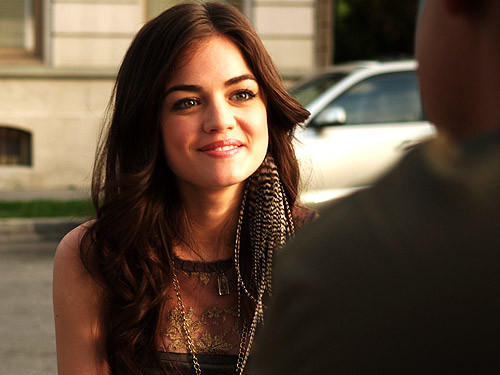 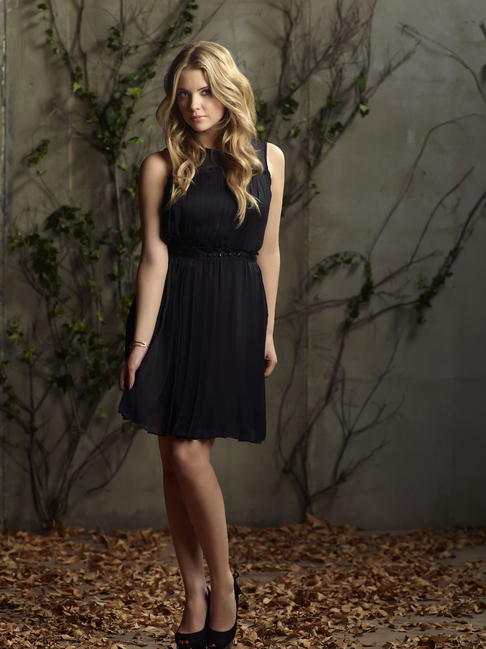 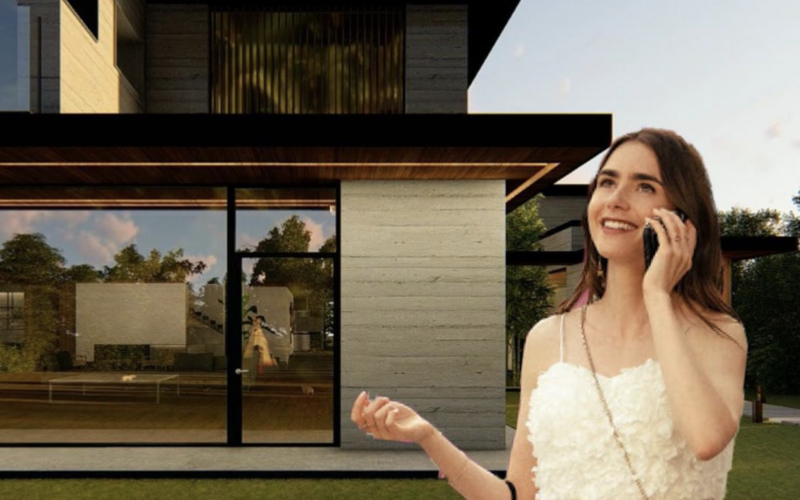 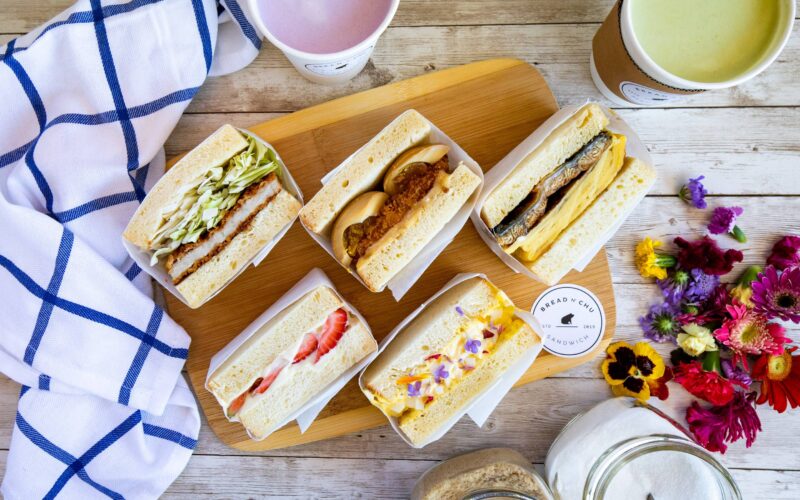 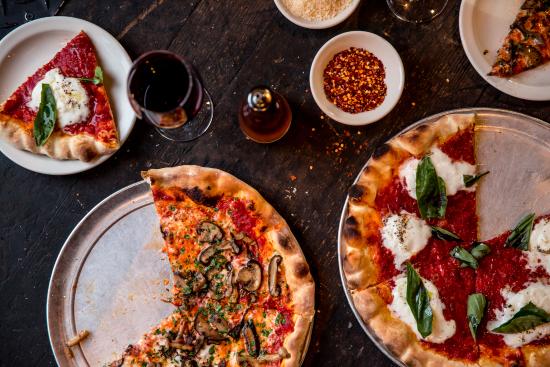