Tom Cruise and Katie Holmes are getting divorced. Sad day.

But more importantly, the bullies involved in the Karen Klein bus incident have been suspended for a year! For those of you who don’t know, Karen Klein was a school bus monitor who was recently harassed by four 7th grade boys while on the job. The four boys would call her names, make threats at her, and tease her relentlessly. Video footage was shot of the incident and almost instantly went viral. From this, many rallied behind Klein and contributed to a fundraiser that amounted to over $650,000 to give Karen Klein the vacation that she deserved.

I am thrilled that action from the school was taken because I don’t know about you guys, but I’m a little bit tired of all these misconceptions surrounding bullying. There are those that say it doesn’t happen in school and that kids don’t tease each other, but no – there is proof now that it does happen and that kids are not only teasing each other, but bullying adults as well. Hate to break the news to you this way, but even after school is over, the bullying never really ends. It can happen in a workplace too.

Kudos to Karen Klein for being absolutely amazing. 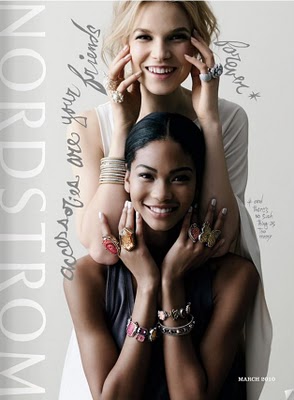 Well, it looks like our beloved Nordstrom is headed off to the East Coast. The retailer announced a couple days ago that a new flagship store will be moving into New York City

The store will be located in a 285,000 square-foot space on the ground level of a not-yet-built skyscraper at 225 West 57th Street near Columbus Circle. The only downside? The store isn’t expected to open until 2018.

Excuse me? 2018? You might as well have said 3012 (hello Justin Bieber reference.) Actually, the expected date isn’t completely out of the ordinary. I mean, the building still has to be constructed and we all know that the skyscraper is going to be gorgeous. I am really excited for the New Yorkers that will have the opportunity to shop at one of my favorite retailers, but at the same time – so very grateful to have mine just up the street from my workplace.

Apparently, I missed a secret show with Passion Pit  this evening in Seattle. Maybe I should have rsvp’ed to this email seven days ago when I received it… That’s cool and all, but will you just look at this awesome cake of BUTTER?! Gimme some of dat! For the past few months, rumors have been swirling around that Ann Curry would be leaving/be replaced as co-host on the Today show. I had hoped that it would not be true, but unfortunately – the news has been released today that tomorrow morning, Ann Curry will announce her departure.

Now, I don’t know if you know this about me, but I grow very attached to things – especially ones that are a constant in my life. Believe it or not, that would be Ann Curry y’all! I’ve been watching the Today show ever since I was a small child  because it was the kind of programming I liked to watch right before I made it off to school. Ann Curry has been a part of the Today show since 1997 first as a news reporter and then as a co-host this past year. It’s been a long run for Curry, but it doesn’t end here as she has drafted up a new multi-year contract with NBC covering news and stepping in as an anchor on the Nightly News every so often. 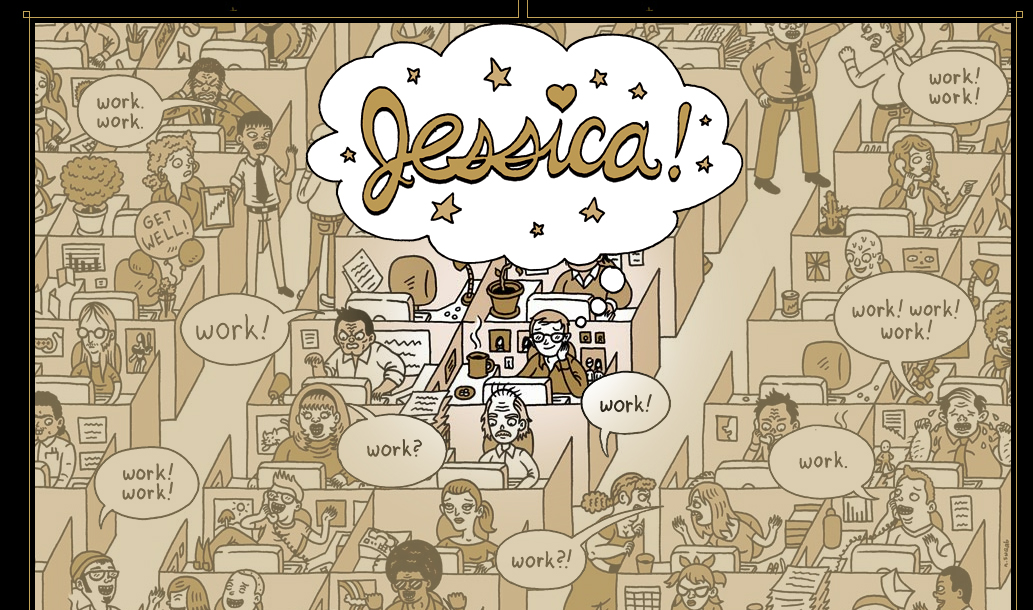 I hope all of you have been having a wonderful day. It’s been a busy week for me at work these past couple of weeks,  but I’m going to try my hardest to make sure I’m pumping out a post for you every day. As I’m sure you are all aware of by now, I am obsessed with weddings – specifically summer weddings. Last year I attended two and they were the highlights of my summer. Sadly, I’m not attending any this summer, but that doesn’t mean they won’t be in my life. They’ll be featured on Yow Yow! I stumbled across this fun and interactive engagement announcement this evening and thought it would be wonderful to read before bed or nice to wake up to.

Here you go! Get to know Jess & Russ’s story here.

This new Thai health promotion entitled “Smoking Kid” is headed for viral nation. This concept is kind of incredible, is it not?