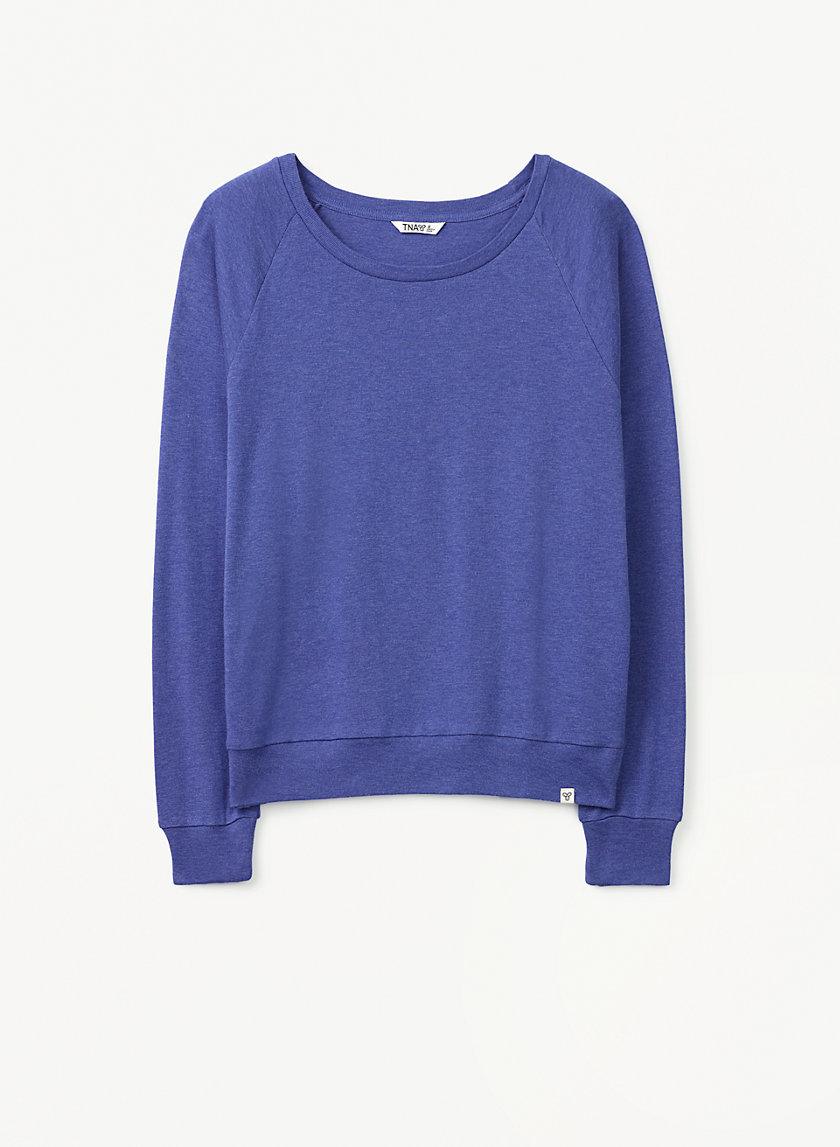 As promised…my favorite pieces from the new Aritzia e-commerce store. Time to get shopping y’all!

END_OF_DOCUMENT_TOKEN_TO_BE_REPLACED

Alexander Wang is the new creative director at Balenciaga!

We’ve been waiting all week for the final confirmation and here it is courtesy of WWD. 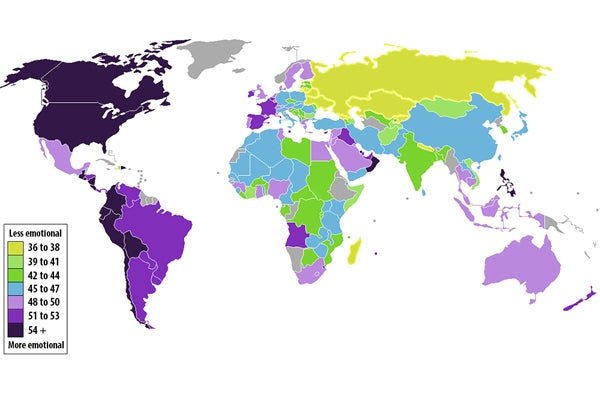 With people like Lindsay Lohan and Amanda Bynes, it’s not that hard to believe that America is one of the most emotional countries in the world. We bring the dramz. This data was collected by Gallup who had recently conducted a study on emotion experience. To read the full article on the study and how every other country has emotional stability, click here.

I don’t know if you guys have noticed, but I’ve been a little bit obsessed with confetti, garlands, and pinatas recently! They say life should be a party. Why are we not celebrating all of the time? Jing Yu’s pinatas are not only a little humorous, but also created to look like YOUR face. Is it a little bit weird to be swinging a bat at a pinata of your face? Maybe. But you just can’t look at it like that. It’s been awhile since we’ve had one of these posts – probably since the spring, I believe! That’s because truthfully, I don’t use too many products. Now that I’m a working girl, my day to night routine has changed significantly. When I was in school, I needed to look appropriate for the entire day because I never knew who I would see or what meeting I would have or who I wanted to run into. Yes, that’s right, sometimes I just want to look good for the right person. You do it too!

However, in a work environment, you get lazy. I know I’m not the only one here who believes that. Maybe you’ve decided that there’s no one at work worth impressing or looking good for. Maybe you realized that you’re in a cubicle all day long so what’s the point of going that extra step to put on mascara. There isn’t. I’ve stopped. Mascara is for weekends out and I’m okay with that.

I wanted to bring back Beauty for Breakfast though because they were so well received when I had them. My products haven’t changed that much, but there has been some recent additions to the routines so I thought I would share!

Been Using It For: Almost 6 months

How Did I Find It: I am notorious for stealing (or what I like to call borrowing) my mother’s clothes, shoes, and accessories. So it’s really no surprise that I stumbled upon Yardley the same way. I found the soap while digging through her bathroom over the summer in its full package and having never been used. I needed a bar of soap so logical thinking kicked in and I snatched it. It is the best smelling bar of soap I have ever had and I will never let it go. I’ve been using it ever since and there’s something about the oatmeal pieces in it that make the scrub that much more effective. I’ve loved oatmeal in products ever since I had the chicken box. Remember those oatmeal baths? Yeah after that, I still took them because oatmeal is one of those secret ingredients that naturally moisturizes your skins and makes it super soft and in this case – smelling awesome.

Readers, I have the MOST exciting news for you this morning. One of my favorite retailers of all time has debuted their e-commerce store this morning. Lord knows we’ve all been waiting for this a very long time. The Vancouver-based retailer is an absolute dream with pieces that are the softest and most comfortable that you’ll never take them off. I have literally gone a whole week wearing their leggings. No shame.

The quality of the clothing is top notch and the service at their retailer stores – impeccable. The store’s design and concepts? Flawless. The new flagship location in New York just opened and after seeing the photographs, it houses the most wondrous displays I’ve ever seen.

As you can see, I’m a huge advocate for the retailer and even though I am in very close proximity to an actual store location now, there’s no doubting that I won’t be on the online shop perusing first.

Readers – it’s time to start shopping. For yourself. You deserve it. Here you go! And later this evening, I’ll be posting up some of my favorite pieces for all of you.