I was unaware that Free People was making short films until now. This one called “Roshambo” also known as “Rock Paper Scissors,” stars one of my favorite characters in “Girls.” Oh yes, the darling and sweet Charlie. Marnie, you messed up. In this love story, “Charlie” is played by actor Christopher Abbott and he’s very much the romantic like his character in Girls except maybe a little harrier.

The short film highlights some pretty spectacular outfits, but also a pretty little love story in the process. The scenes are kind of out of sync, but I guess that’s the fun part because you get to decide if there are a series of flashbacks or a story of one’s relationship as a whole. 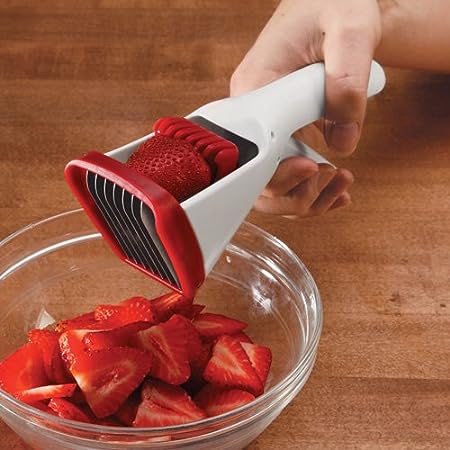 Remember when I recalled the story of how I learned how to buy kitchen appliances for the first time? I thought the task of cutting apples was going to be too trying for me so I bought an apple slicer that would slice the apple in eight perfect pieces when I pressed down on it. Turns out, I didn’t have the strength to operate the plastic appliance.

And I’ve fallen under almost the same trap once again. Look at this Strawberry Slicester! I’m not sure what the “Chef’n” is all about, but it gives the name a little bit of an edge. I’d love to try this out. I’d be well on my way to becoming the best home entertainer ever. 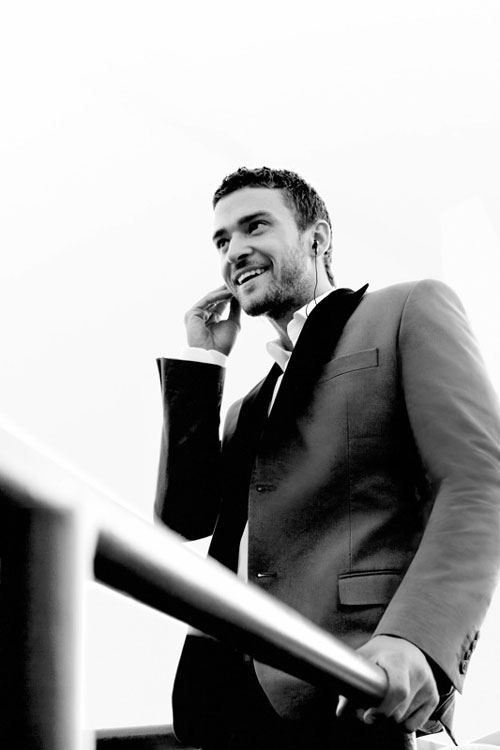 Justin Timberlake turned 32 today and the best present that he could give us is his upcoming comeback. all photos by Normann Szkop

The last time I went to a tulip field here in Washington, I was a little girl along for the ride with my dad. I’ve always loved tulips and flowers in general, even floral prints! It’s a beautiful sight attending the Tulip Festival in Washington and it makes me a little sad that I haven’t been there in years. Seeing these photos by Normann Szkop of the fields over in the Netherlands brought me back a bit. Is this not the best thing to improve your Thursday and make it 10x better?!

Menswear Dog is who I want to be my next best friend. He’s a three-year-old Shiba Inu living in NYC and he’s got more style and swag than any other pet I’ve ever seen.

His Tumblr page is still pretty fresh, but his popularity is growing by the second. Boo, there’s a new dog in town now. 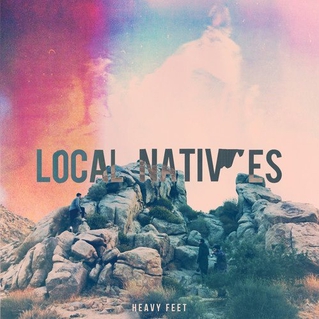 END_OF_DOCUMENT_TOKEN_TO_BE_REPLACED

Voxtrot – The Start of Something

Not really. But only if this happened to me. The ladies of Delta Delta Delta at the University of Southern California were graced with the presence of N’Sync’s JC Chasez serenading them with The Lumineers’ “Ho Hey.” LC will always be one of my favorite MTV icons. She’s come a long way from Laguna Beach and The Hills and has really made a name for herself.