Everyone kind of knew she’d be wearing Dior since she’s the new face and all, but no one expected her to look this flawless. The cinched belt at the waistline completes this look.

Ugh she’s so lovely and turquoise looks incredible with her red hair – she’s like a real life Ariel, but I did not love the dress.

Who runs the world?! GIRLS.

Hmmmm the shoes? I don’t know…

Kind of a cute look for her, I think I would prefer the sheerness on the bottom to not be polka dotted, but that’s just me.

Even though nude-colored dresses often get forgotten about the red carpet, I thought this was one of the best looks out there! Amanda wore this dress well and completely let it speak for itself without adding too many frills to it.

This is the first time I’m seeing the dress since I missed her on the red carpet pre-show and it did not give me a very great first impression.

Ugh she can wear anything she wants.

I’m going to have to pass on this one.

Alicia Vikander in Chanel Haute Couture. I don’t know who this is, but I have never loved a look so much!!

Thandie Newton in Giles – I wish this were not a mini dress, but still so cute

I felt a little bit uncomfortable by this cutout. Other than that, the black dress is pretty nice.

A Victoria’s Secret model at the Golden Globes?! Who knew? 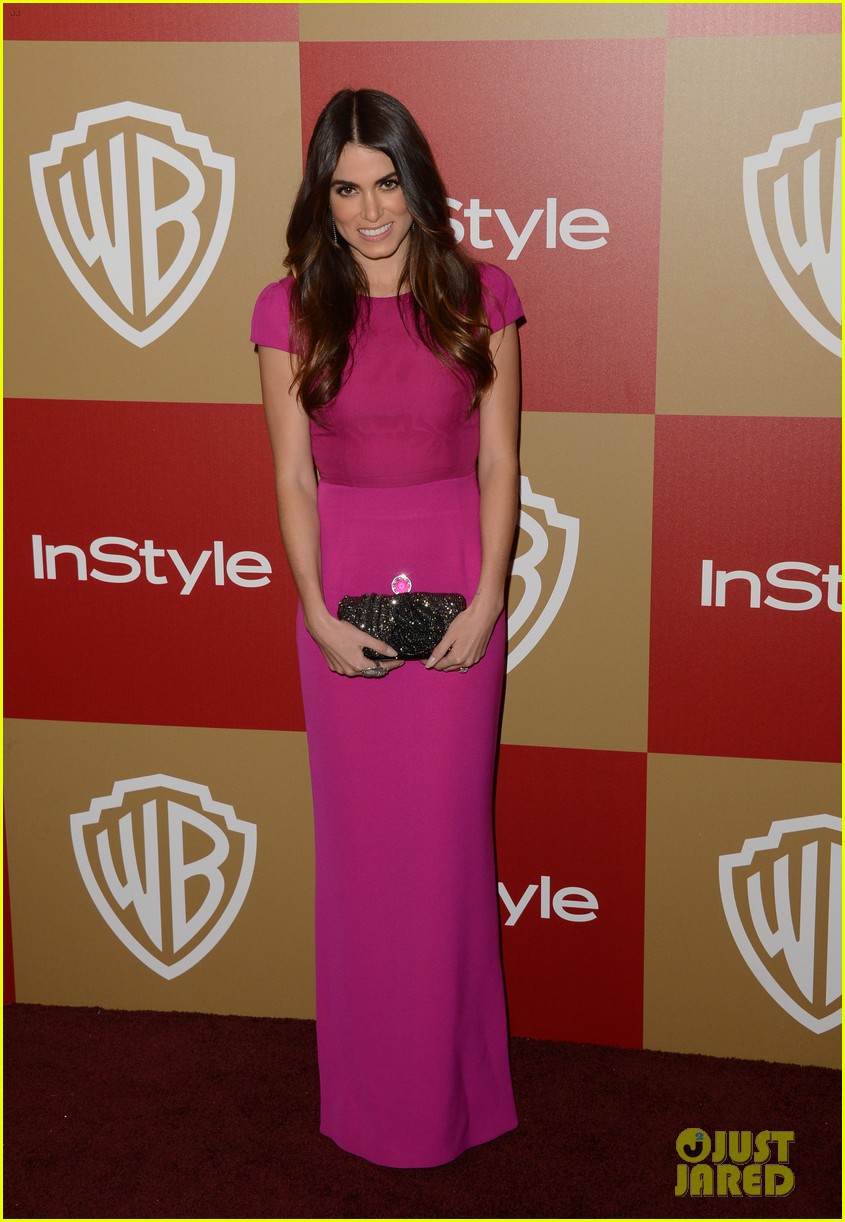 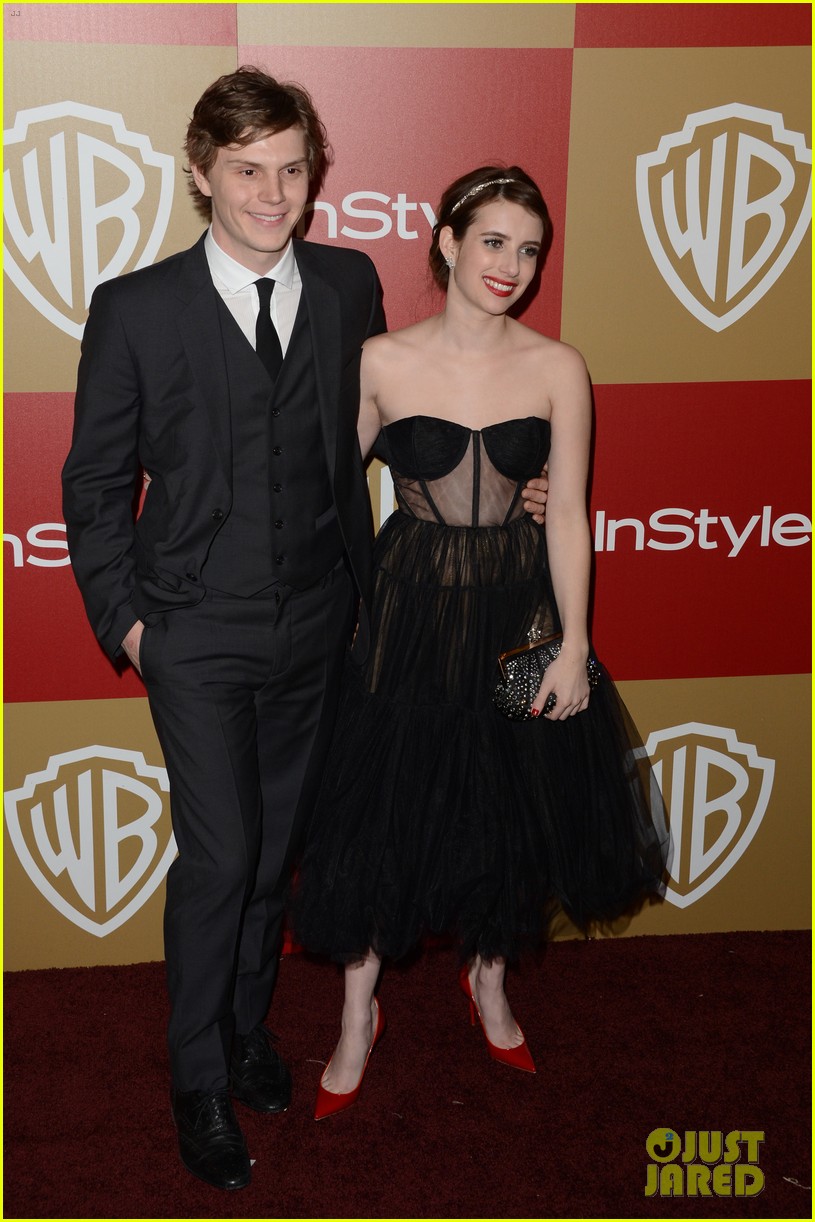 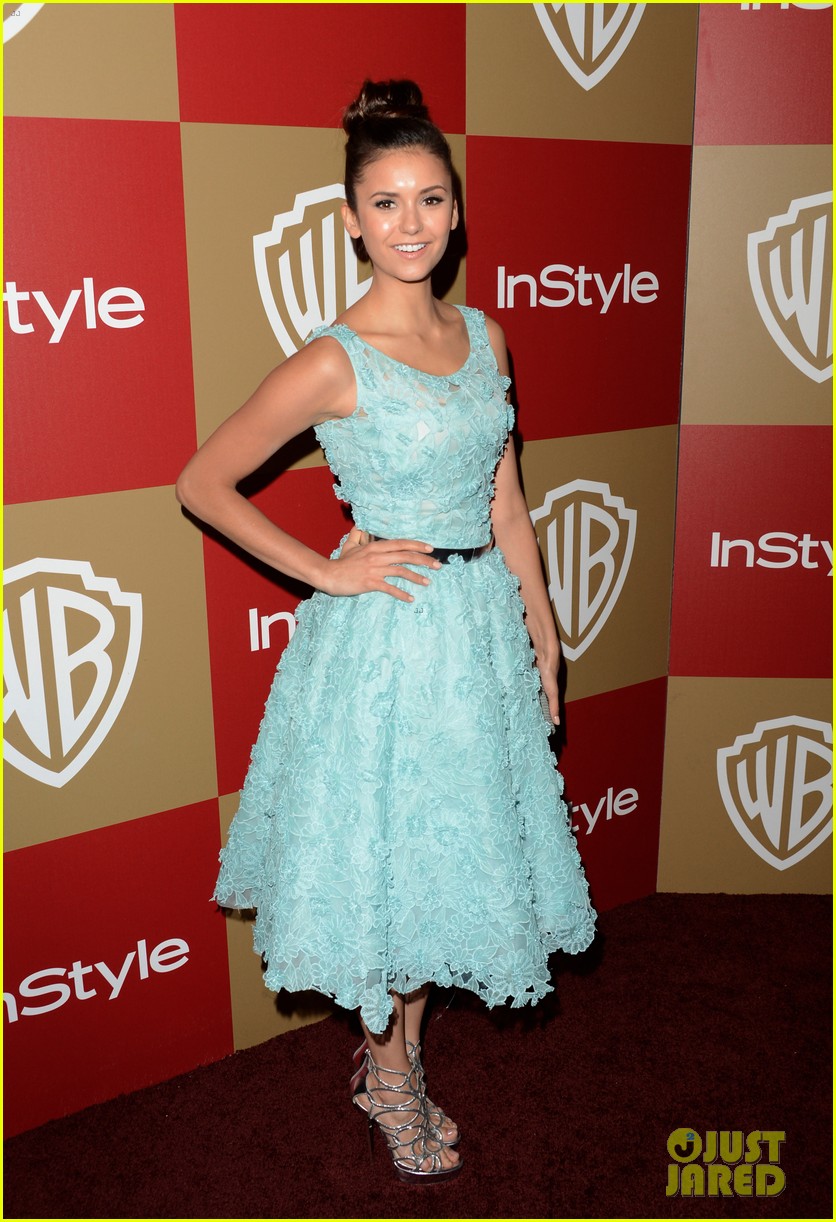 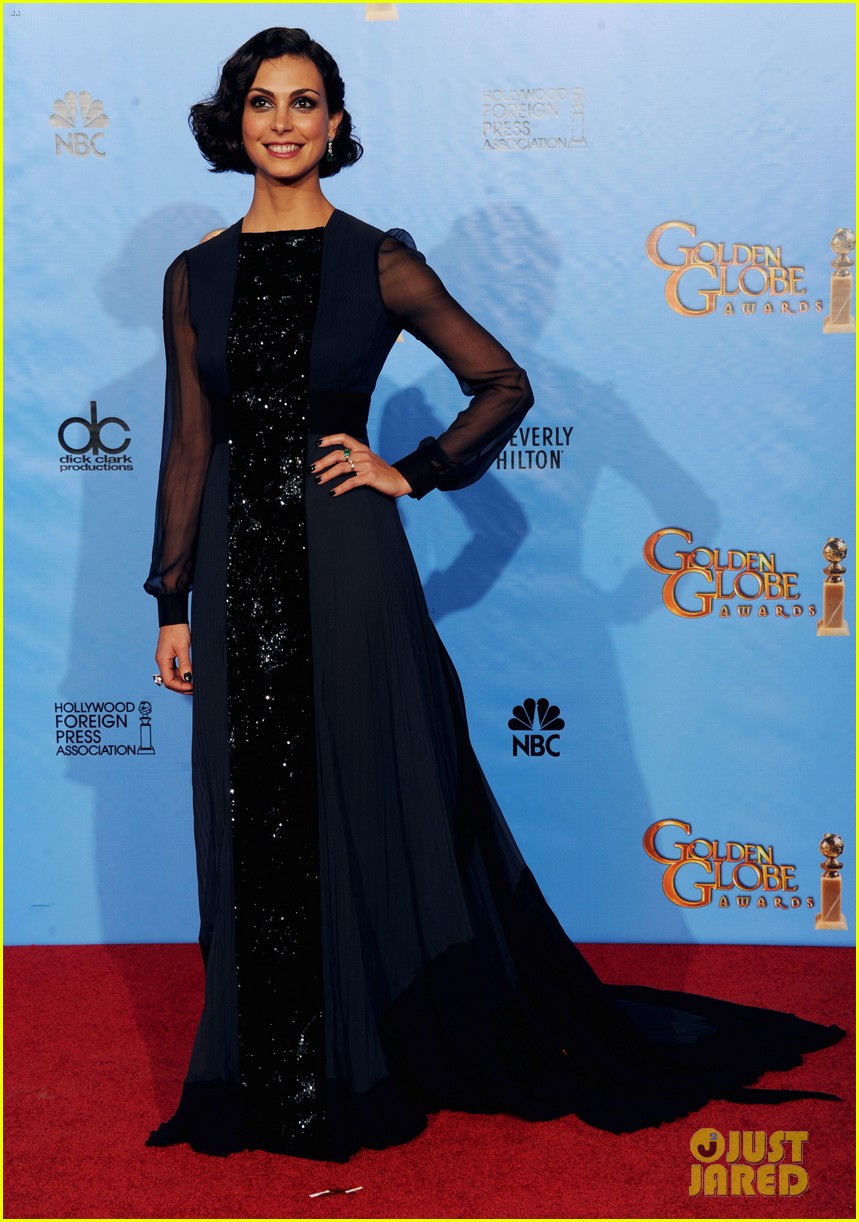 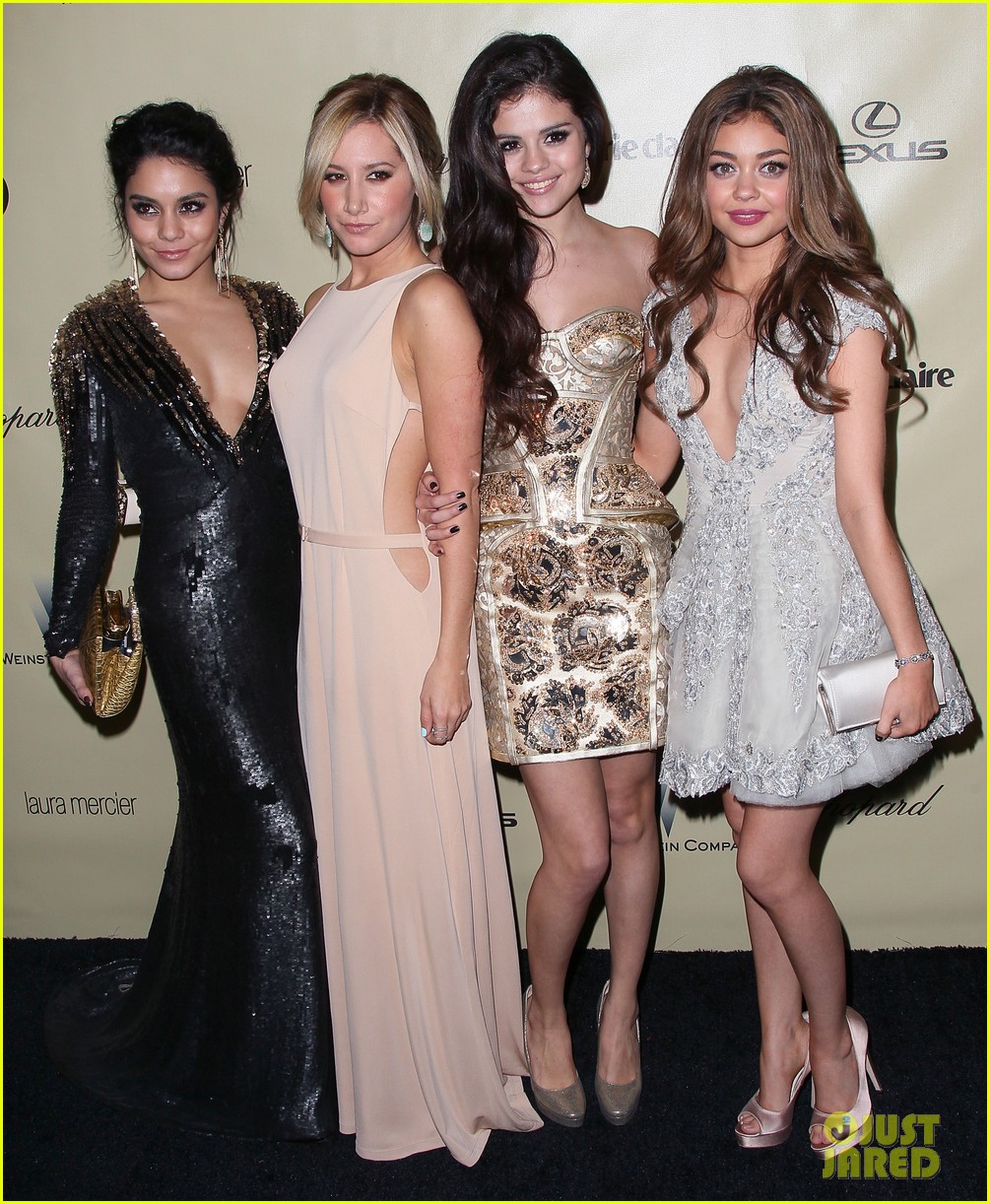 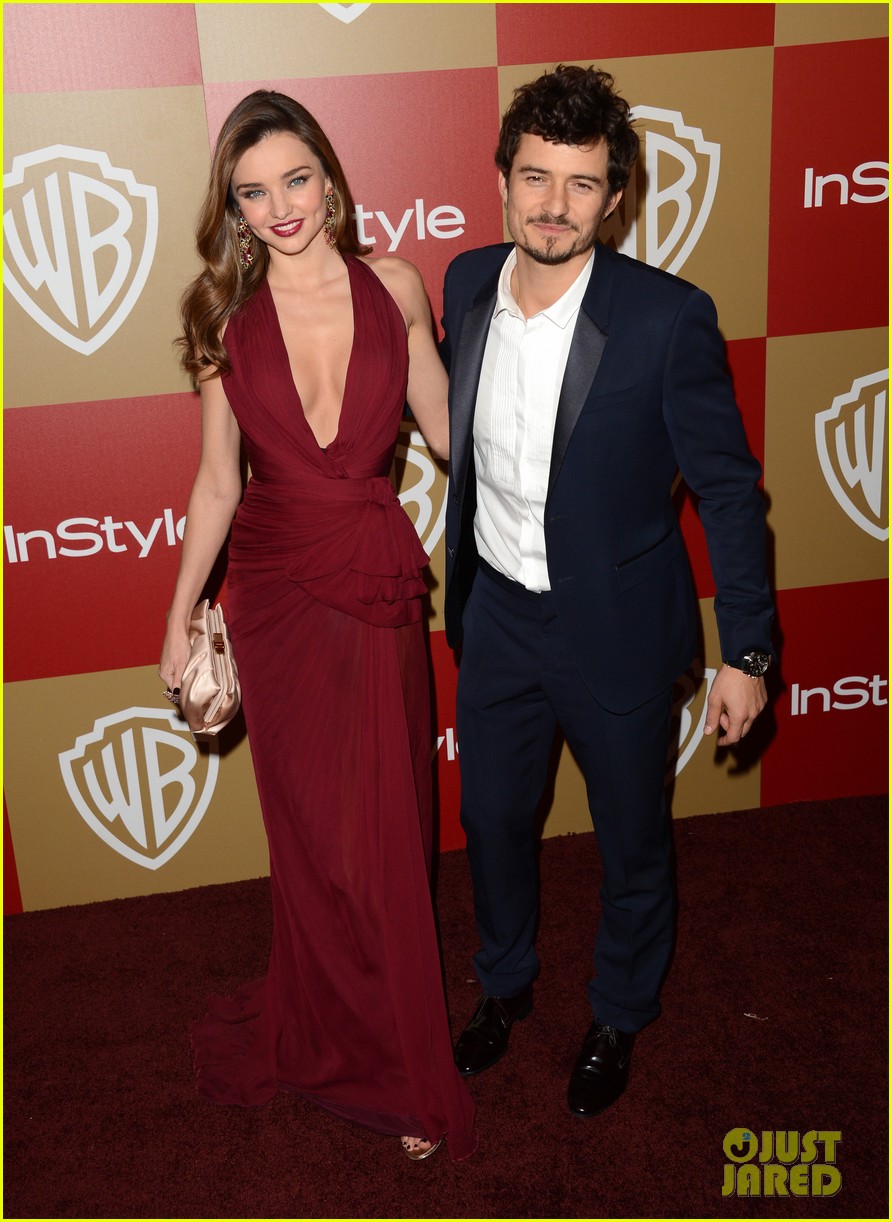 Miranda Kerr in Zuhair Murad with Orlando Bloom in Burberry 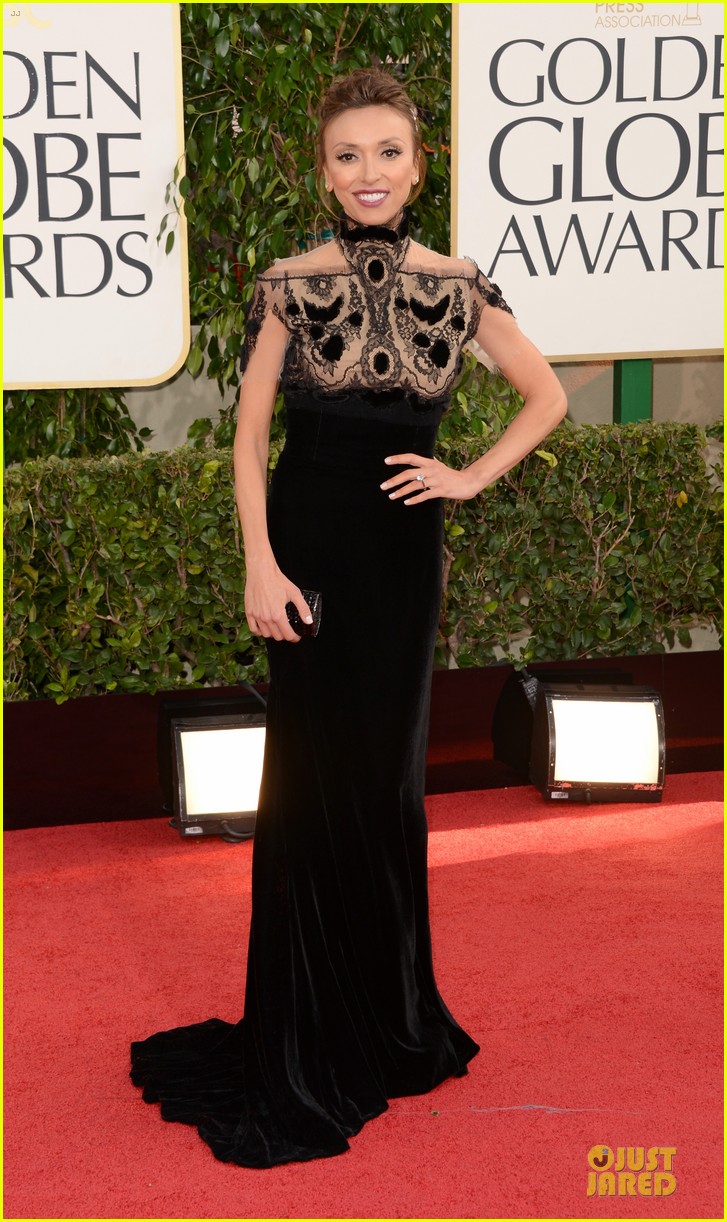 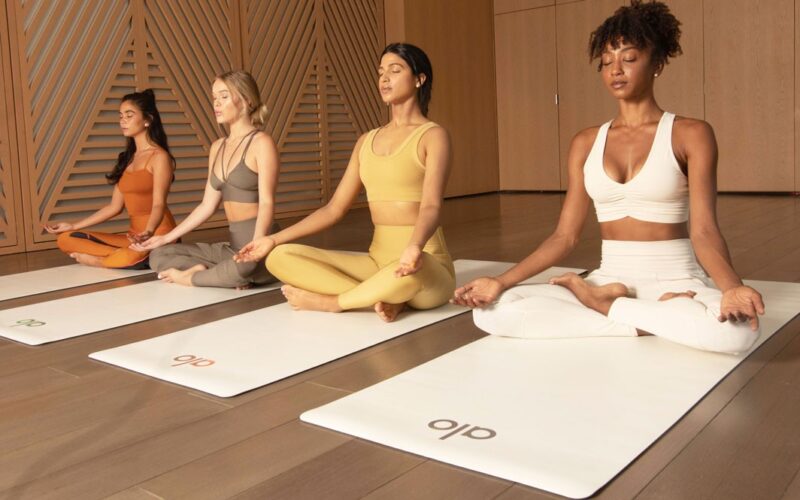 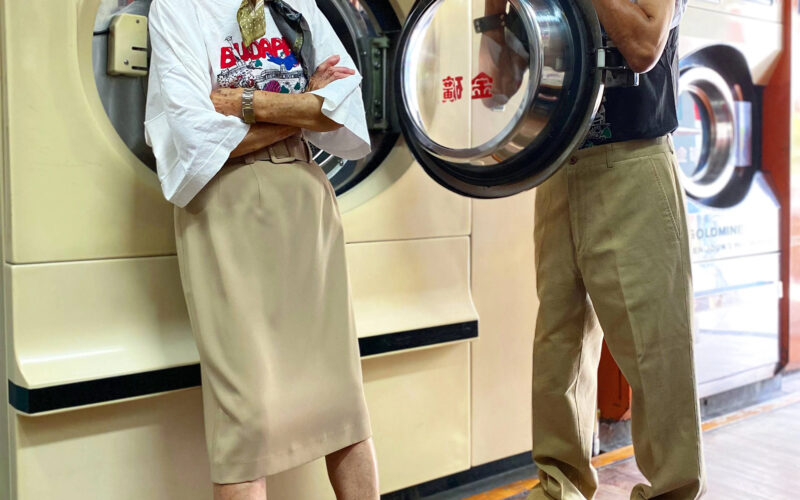 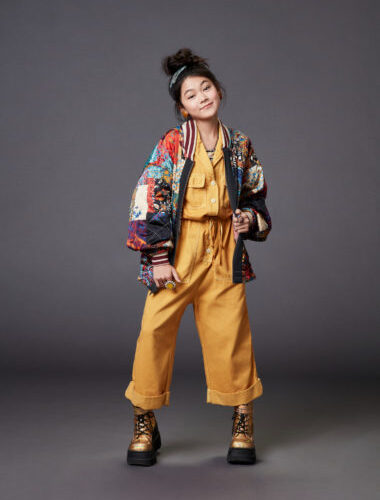