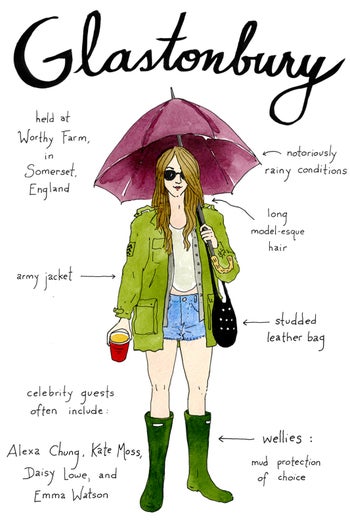 You would think that because of how diverse the lineups are at every music festival that you would get a general mix of people. To an extent, that is true. However, every music festival has its own atmosphere, its own style, and its own personality. Even without knowing that that the above illustration was for Glastonbury, I would naturally assume that because of the Hunter boots and olive jacket. That place is a mud fest every year! In looking at my own experiences, I attend Capitol Hill Block Party and Bumbershoot every year and maybe I’ve never paid any attention to it until now, but I can definitely see that the way I dress for one festival differs from the other. Since Bumbershoot is spread out over the Seattle Center, I make sure to wear comfortable shoes. I make sure to bring a cardigan of some sort or dress in summer layers. At Block Party, that’s just not the case at all. Bring on the short shorts, tank tops, and little dresses. It’s the culture, the environment, and the people that tend to affect your surroundings.

Refinery 29 had Joana Avillez create these illustrations for 7 different major music festivals and I’d say that it’s spot on. I’ve never been to any of them, but I’ve caught the Street Style Snap Shots every year. 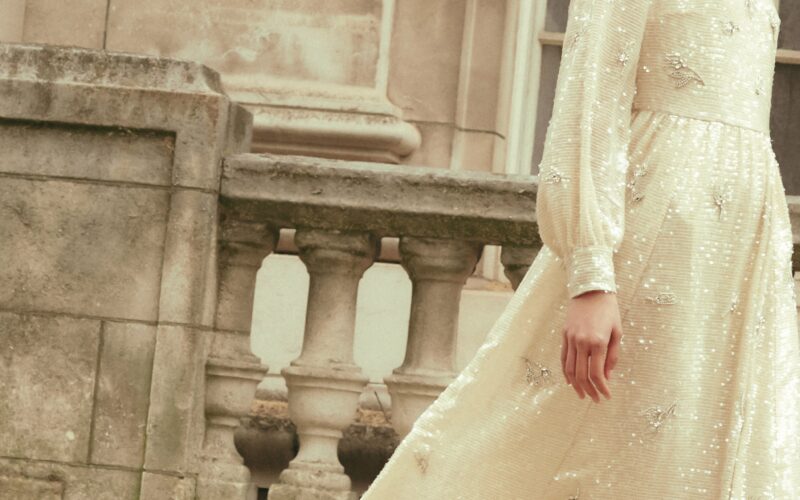 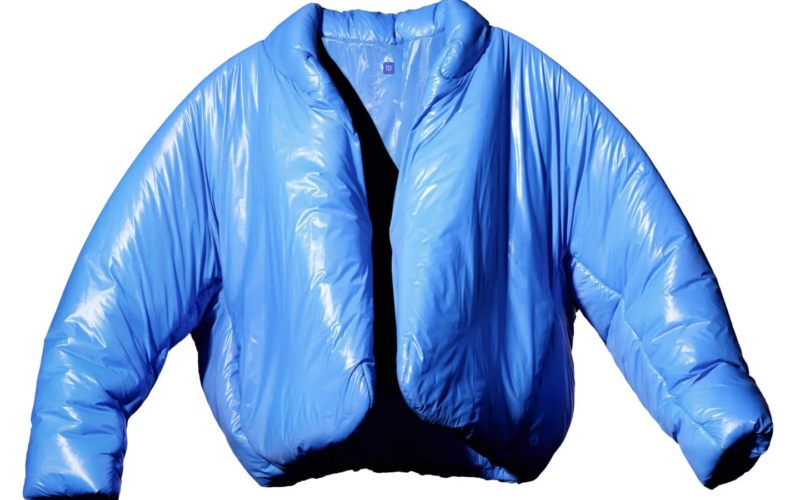