Cheerios has always had a reputation for creating new advertisements that are warm and downright adorable. In their most recent ad entitled “Just Checking” the brand features an interracial family and apparently in this day and age – there are still some people that aren’t pleased. Disappointing, right? The backlash is completely unnecessary and most blogs standing behind the ad (like Yow Yow!) are confused as to why backlash is happening at all!

The video in question features an adorable child asking her white mother about Cheerios. After learning about the cereal’s cholesterol-removing benefits, she promptly douses what seems to be an entire box-full of Cheerios onto her black father’s shirt when he’s sleeping. It’s cute, adorable, and made us reach for the bright yellow box in our own pantry. Unfortunately, it has also attracted a slew of racist comments on YouTube,forcing Cheerios to disable the comments section.

The video, created by Saatchi & Saatchi NYC, has garnered over 267,000 views, 3,500 likes, and 630 dislikes on YouTube since it was uploaded on Tuesday. According to AdWeek, commenters made references to Nazis, troglodytes (a prehistoric group of people that lived in caves), and racial genocide. But not all were terrible and racist. Supporters have taken to Cheerios’ Facebook page to thank the company for producing an ad with a 21st century point of view. Camille Gibson, vice president of marketing for Cheerios, told Gawker: “Consumers have responded positively to our new Cheerios ad. At Cheerios, we know there are many kinds of families and we celebrate them all.”

Well – I think this ad is sweet. That’s all that needs to be said about that, really.

END_OF_DOCUMENT_TOKEN_TO_BE_REPLACED

It’s not often that I get excited about start-ups, but when I do, I feel the need to tell everyone about it and why it’s the best new thing ever. I came across Urban Compass yesterday on my Twitter feed and right off the bat – I was blown away by the gorgeous interface. Yes – even before I knew what the start-up was even offering.

Then I learned that Urban Compass helps people find apartments in New York City by enabling users that sign up with the site to search neighborhoods and listings, schedule visits, and apply for your new home online. All of this is available to you with the help of a team of neighborhood specialists! Using this service is also less expensive than hiring your own broker. I’ve always been pretty awful at finding apartments and in the past few years I have had someone else find me a place and deal with all of that work and stumbled upon a place through convenience. This is a service that I would  definitely use, but since I have no plans to relocate to New York right now, I will patiently wait for them to expand. Are people still handing out business cards these days? That’s so lame! At least head to a site like rocketwristbands.com and get a cool custom wristband made with your contact info as it’s certainly a more memorable way to share details compared to plain paper. In my industry, I’ve pretty much built up a collection of them in my desk, in my jacket pocket, and in some of the most random places you could ever discover one. There are so many companies out there like Kaizen Print who are so brilliant at what they do, and allow you to design and print business cards easily, If you’re in London it might be worth checking out print services by IPW1 instead they provide similar quality services, but it is what it is. I’m not phased by them anymore, but that might be because I’ve never received a card that has stuck out in my mind. Granted, I don’t work with creatives, but sometimes I wish I did so that I could come across one of these! Still, there are a lot of good standard cards out there. People can go and find out here about how to get them done, as they really are an important thing for any company to have to hand. Whether it be with cardboard, paper, unique graphical designs, or interesting material choices, there is a lot that can be done with the medium to help you stand out. The sky is the limit – perhaps literally. Who knows if we’ll see some cloud-based cards for events in the future! In the meantime. these are some of the best business card designs as posted by Cool Material. 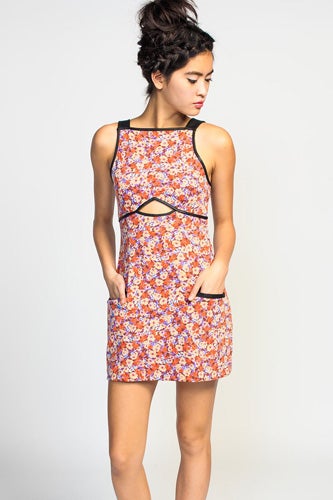 END_OF_DOCUMENT_TOKEN_TO_BE_REPLACED

Happy Happy Friday everyone! I am in love with shortened work weeks. It makes the weekends come so much faster and to celebrate I wanted to share with you this hour-long mix by one of my favorites – Mayer Hawthorne. If any of you know Mayer Hawthorne at all then you already know that this is bound to be a love mix. It’s such a great mix that has – well – a lot of soul and heart to it. Swoonworthy tunes in my opinion. 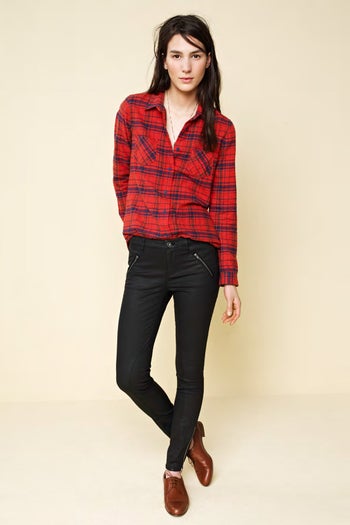 Sure, I’m giving you a sneak peak at Madewell’s fall lookbook so we can have something to look forward to, but fall – stay right where you are. I want my summer. I want it now and just because I’m oodling your fall lookbook doesn’t mean I want these clothes any sooner.  We’ll see you in four months.