HBO released a preview for the third season of Girls and after watching this, we think that its premiere date January 12th can’t come soon enough. In the video, we see snippets of what is to come in the season and each character gives a behind-the-scenes look at how each character is developing.

It’s funny because I still remember hearing when this show came out and how much I thought I wouldn’t like it. It is now one of my favorite shows. Yes, it’s true; it’s a show for basic b’s, but I think most 20-something girls feel that they can relate to the series somehow. I’m probably a Marnie. Don’t act like you haven’t categorized yourself with one of the characters either; I know you have. 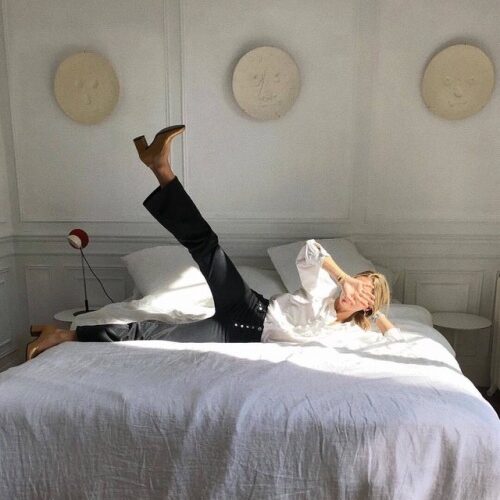 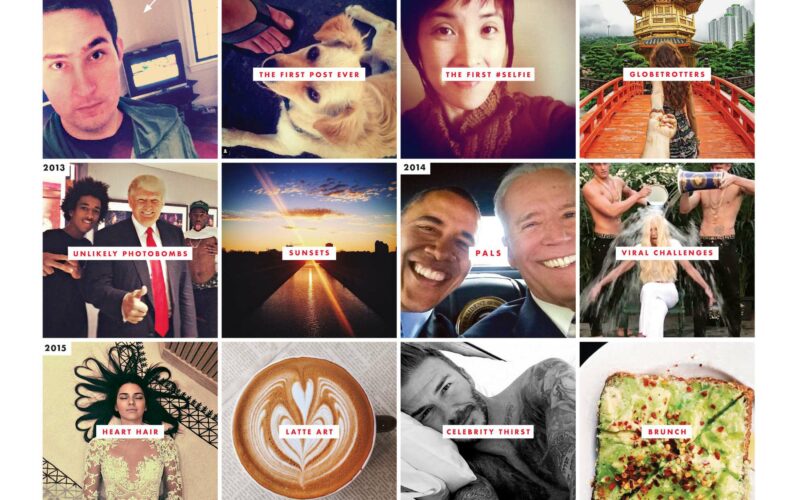