This Pantene commercial from the Philippines sparked up quite the buzz yesterday and has even gone viral because of Sheryl Sandberg’s (Facebook COO) tweet about it. Though this advertisement is from a beauty product, it’s sort of speaking volumes as to how labels are being used in the work environment and how men and women can behave the same way, but still be labeled as different things. Why is a male leader called a boss while a female is considered bossy? The commercial brings up several comparisons and that’s why it is such a powerful watch.

Check it out and let us know what you think in the comments! 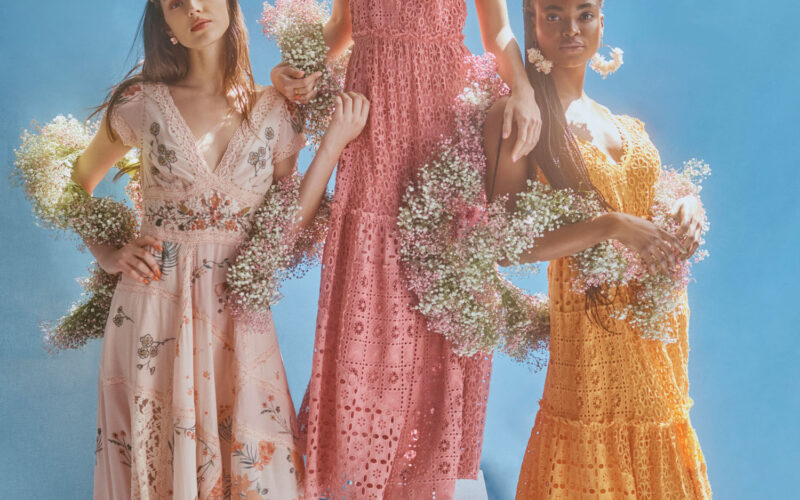