This should really come as no surprise. Since Alexa Chung came into my life, I have always been a fan of her outfit choices. I noticed last year, I selected Taylor Swift, but really – Alexa blew her and everyone else out of the water in 2013. With her new book that we are dying to read and collections of hers popping up all over the place, we are looking forward to what she’ll be bringing to the table in 2014.

Favorite Event of the Year: Capitol Hill Block Party 2013 specifically on stage with Girl Talk for a second time

These things don’t happen twice, you guys! And the way that it happened was a little bit more contrived this time around instead of as organic as the first, but I don’t mind. I was with some of my favorite people including my best friend and the second time around was much better than the first in so many ways: a) a bigger crowd b) no dehydration c) knowing what’s going to happen since you did it a first time d) dancing on stage at a major music festival in my neighborhood on my stomping grounds.

We don’t know too much about this couple, but maybe that’s why we’re so interested in them. They are television stars, adorable, and elusive; I am intrigued.

Runner up: Marnie and Charlie of Girls. I figured that I should probably make the selection for this category a real couple.

In 2013, there is no other group that I talked about on Yow Yow! more than AlunaGeorge. It felt like every month, I was highlighting a new single of theirs or some bit of news from them. Their entire album is simply amazing and one that I have listened to repeatedly and used as a soundtrack for my drives up to San Francisco from the Peninsula. I can’t find one song that I don’t like off of their album.

Readers, don’t watch this show haha it is so awful, but it is the absolute definition of a guilty pleasure television show. I actually never watched any of the Real Housewives series, but of course when they come out with a spinoff featuring cast members that are in my age group, I am immediately interested. The number of work-incestual relationships up in this restaurant should not even be allowed, but it makes for a good viewing. 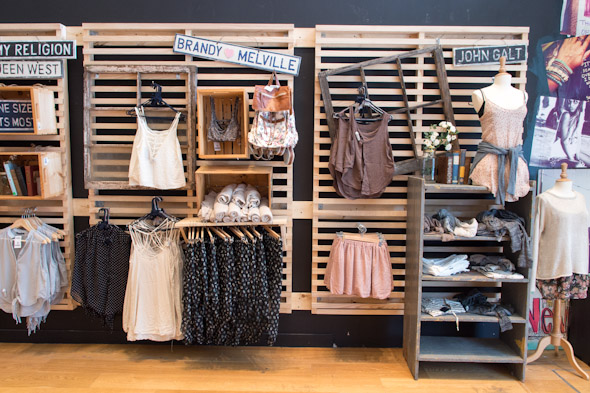 Since moving to California, I pretty much decided that I would be content if all I ever had to wear again was only Brandy Melville. I know, bold statement. I never thought that I would enjoy a store that only sells one-size-fits-all so much, but I do. Every clothing item is eating me and swallowing me up and yet I am loving it. Casual basics – it’s all I need to survive in that state.

This needs no explanation. Can we get a second season up in here please, AOL?

Favorite Albums: (in no particular order)

Earlier this summer, I purchased my first pair of wedges and immediately after doing so I had to ask myself why I was so attached to my flats all of this time? Being a petite human being, wedges should be my best friend, but yet I opted out of it for some unknown reason until now. I wore them with my dresses and dressed them down with shorts or white pants. They pretty much go with almost anything and to think – I would not have these if my best friend Ashley didn’t point them out in my direction. 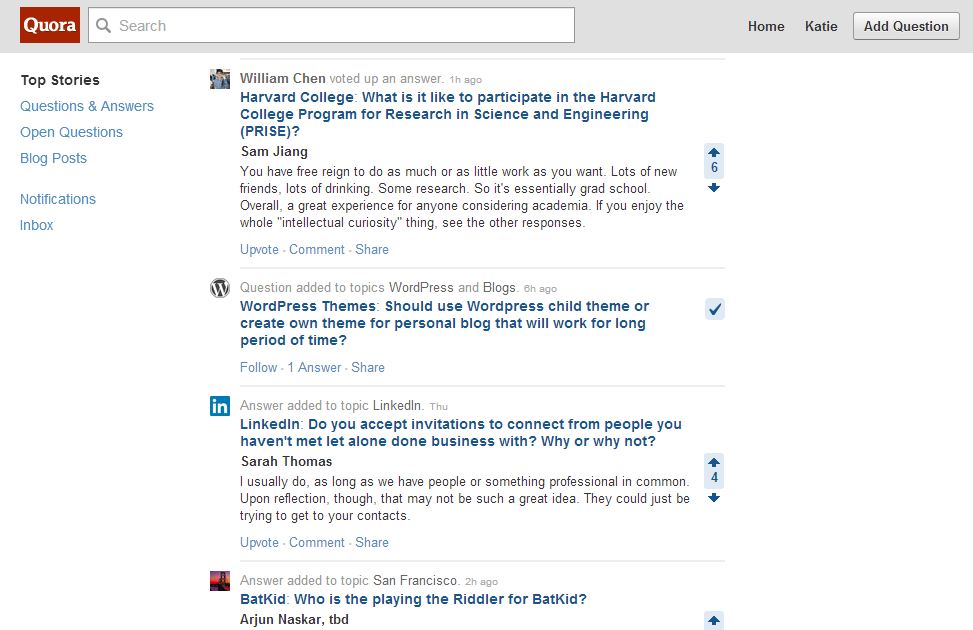 If you’ve been wondering what has been taking my time away from Yow Yow! this year you should know that it has been Quora. I’ve become a little bit obsessed with this question and answer website and have found myself completely hooked since joining. A friend described it to me this evening by saying that it was “an interesting way to make sure that you’re always learning” and that couldn’t be more true. On the reg, I find myself sucked into it and maybe it’s a little bit unhealthy, but I’m always connected to it because it’s bookmarked on my favorites and it’s one of my most used mobile apps. 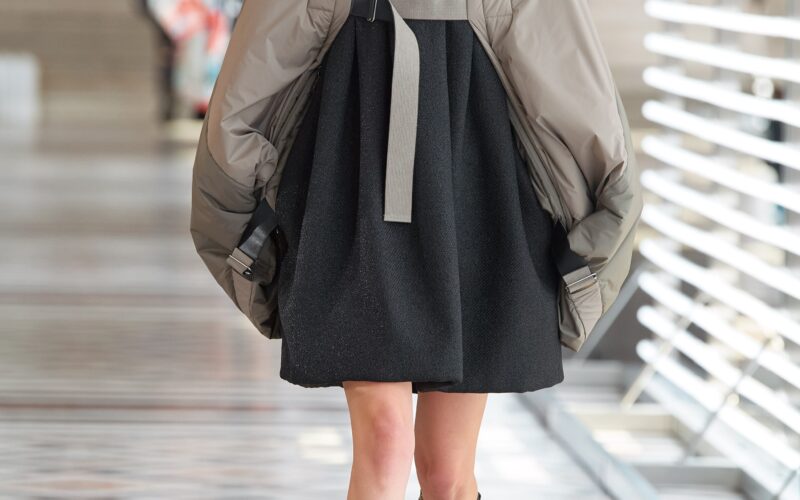 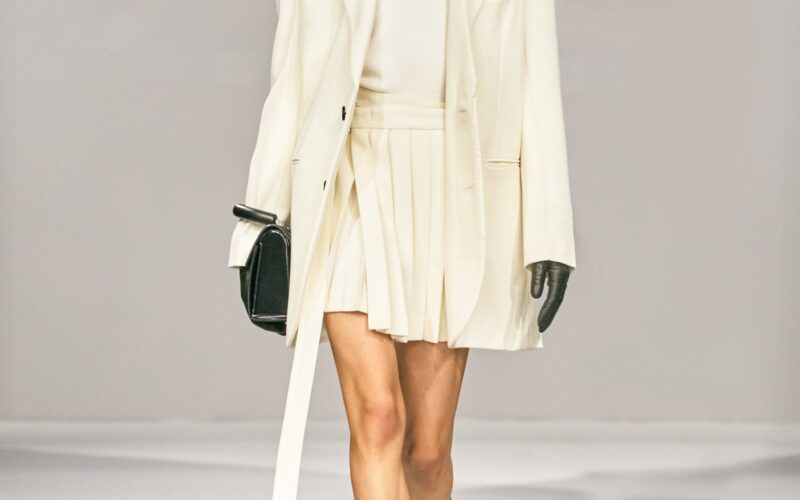