Happy Monday readers! Yesterday brought out some of the best in red carpet wear and along with that…some of the worse. We’re kicking off this red carpet post, however, with the best hosts this show has ever seen. Luckily for us, we get them for another year!

Jennifer Lawrence in Dior Haute Couture. I wanted so badly to like this gown, but that middle portion is not so flattering.

Taylor Swift in Carolina Herrera. …why was she here, though, really?

Zoe Saldana in Prabal Gurung. We are 0-2 with PG so far.

Emilia Clarke in custom Proenza Schouler. As soon as I saw Emilia in this gown during the E! Red Carpet Special, I had pretty much deemed this dress my favorite.

Reese Witherspoon in a too plain Calvin Klein Collection dress

Taylor Schilling in custom Thakoon. This shade of green is actually really refreshing to see on the red carpet. I didn’t catch her during the show, but I really like this look.

Kate Mara in J. Mendel – wow she looks almost unrecognizable to me for some reason. Maybe it’s just the blonde hair though.

Kevin Bacon and Kyra Sedgwick with their daughter Sosie Bacon

Kate Beckinsale in Zuhair Murad Couture. I’m typically not a fan of very flashy and shiny gowns, but this one looks incredible.

Aubrey Plaza in Oscar de la Renta. We don’t hate it. These were my favorite colors in elementary school.

Newly married Kaley Cuoco in Rani Zakhem Couture. I wish she would stop wearing dresses like these.

Taissa Farmiga in Elie Saab. I really like this casual, but youthful look on Taissa. I actually always love Elie Saab anyways so this was going to be a win in my book. 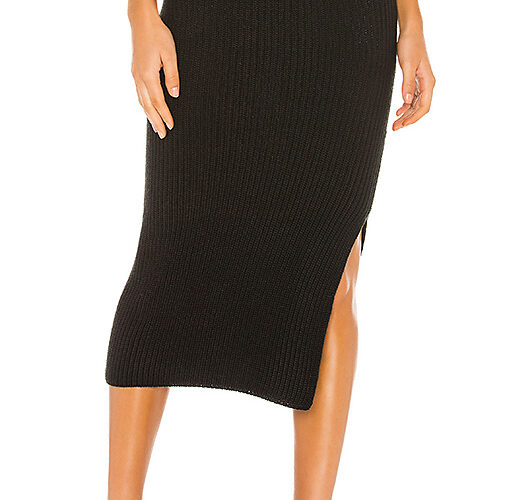