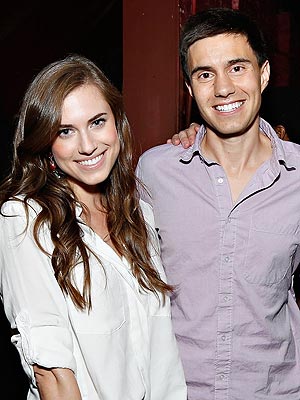 Girls’ actress Allison Williams (25) who plays “Marnie” on the show is engaged to her boyfriend of three years Ricky Van Veen who also happens to be the co-founder of College Humor. The two met through mutual friends. Marnie’s love life on the HBO series hasn’t always been as seamless as we had hoped it to be, but we’re thrilled that she’s in love in real life!

Additionally, Mila Kunis and Ashton Kutcher are ALSO engaged! They were never really my favorite couple in television, but we love Mila Kunis so if she’s happy – we’re happy. She stepped out recently with a rock on her finger and E! finally confirmed today that she is indeed engaged. 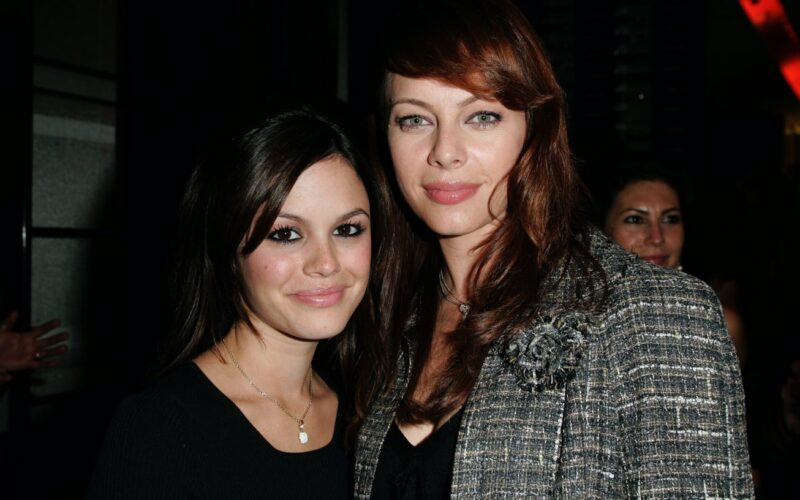