This past weekend, Ariana performed her new single “Problem” ft. Iggy Azalea at the Radio Disney Music Awards and looked adorable while doing so. Typically in her performances, she isn’t much of a dancer, but Ariana was showing a cuter side to her self this past weekend and we’re hoping to see more of it! I actually read in an article once that she is a dancer, but just doesn’t showcase it usually and she’s really quite good. We’ll probably have “Problem” as the Song of the Day later on this week, but now you can listen to it here in this performance! 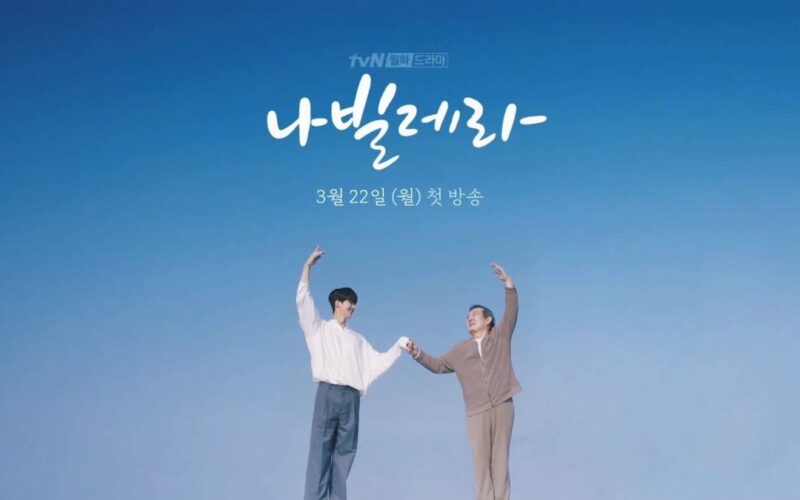