Since I’ve moved to California, I am almost certain that I have consumed 80% more ice cream than I ever did in Seattle. Especially since it is National Ice Cream month, I’ve been having it on a regular weekly basis. It doesn’t help that there just happens to always be a shop nearby. My friend Sheila recently introduced me to what is one of the most bizarre flavors I have ever tried. I wouldn’t exactly say it’s the best flavor I’ve ever had, but it is definitely intriguing enough that you would eat it until the very last bite. I believe she told me that the cereal milk ice cream that she either made herself or purchased was inspired by Momofuku. To really up your taste game, be sure to include cereal with it! Duh, right? I think when I had it, Sheila offered me corn flakes, but this cinnamon toast crunch pictured above looks like a game changer. 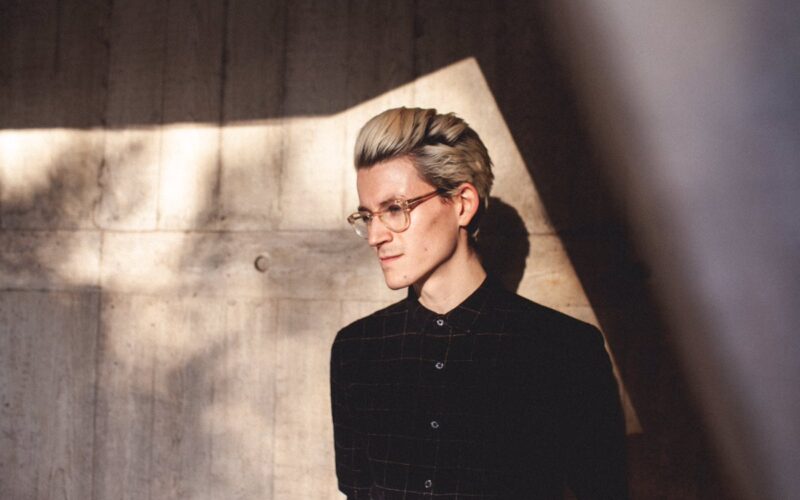 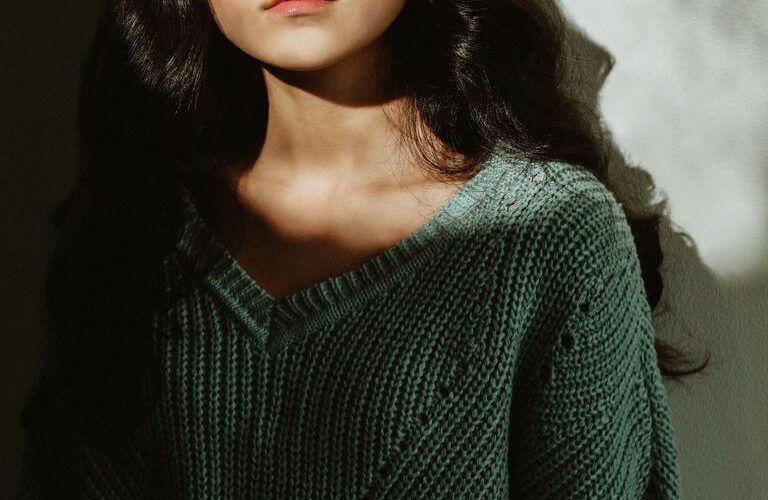