New Year’s Eve is totally a couples holiday, right? I’ve never met a person who was single at the time of New Year’s Eve who has told me that they have loved the holiday. So while it’s New Year’s Eve and all, this post is the most fitting. Americans have varying levels of PDA. Some people are comfortable with it and some people just won’t even go there. Maybe there’s a few people that take it to the extremes too and for those, we like to take pictures and post them because we think it’s funny. In South Korea, you won’t see a lot of the American style PDA that we know of – the kissing and the making out, etc. Instead, you’ll see couples dressing alike to show their affection. In America, sometimes this happens by coincidence, but in South Korea, it’s on purpose. I’m sure to the outside world, it’s a little strange, but I find it to be quite endearing. I don’t think I would ever feel comfortable doing that here in the states, personally, but it’s pretty cute to see a different version of PDA around the world. 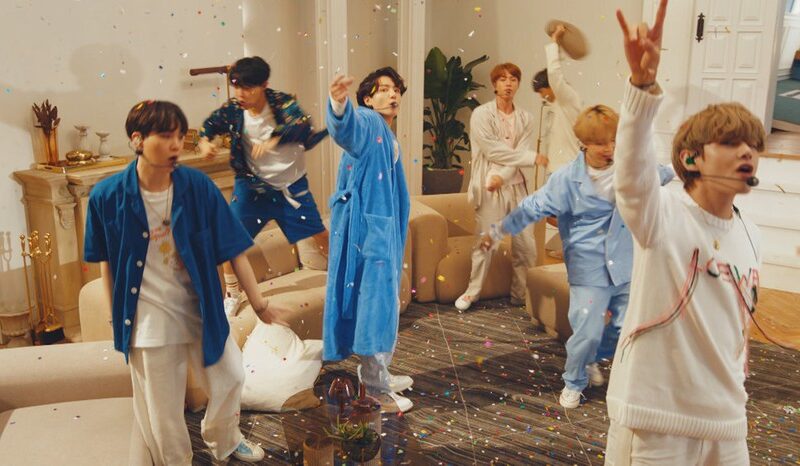 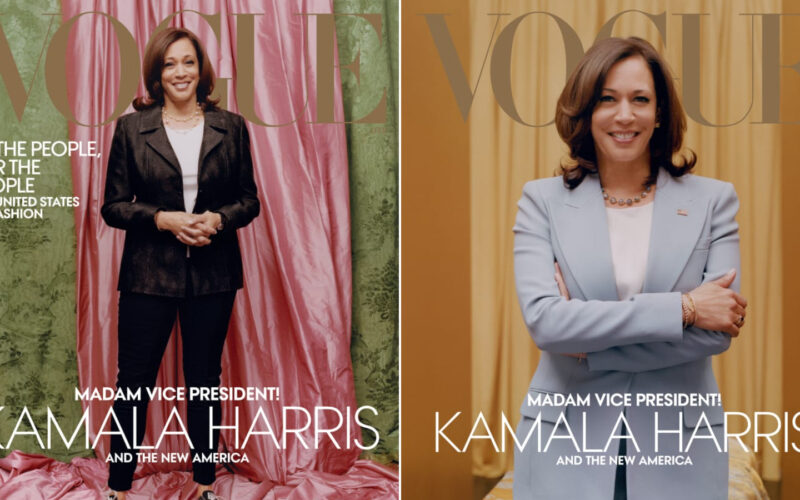 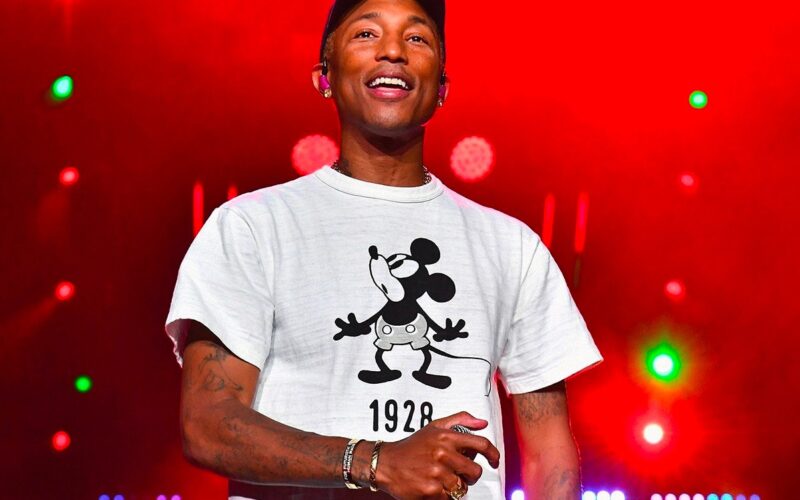