Just as she was rising to the top of Victoria’s Secret stardom, Karlie Kloss is preparing to make her exit. It was reported last week that the angel is indeed walking away from all the VS modeling gigs and trading in those wings for a bunch of school books. This fall, Karlie will officially be a student at New York University! Hooray! She’s not quitting modeling for good, however, but as you might imagine, a contract with Victoria’s Secret takes up a fair amount of time. At least she’s walking away with four Victoria’s Secret Fashion Shows under her belt. While at NYU, Karlie will be enrolled at Gallatin School of Individualized Study and word on the street was that former supermodel Christy Turlingtun Burns was the one who actually wrote Karlie’s letter of recommendation. Awwww. It’s hard to believe she’s just 22 because the girl seems much wiser beyond her years. We’re excited for her education and what she’ll do next! 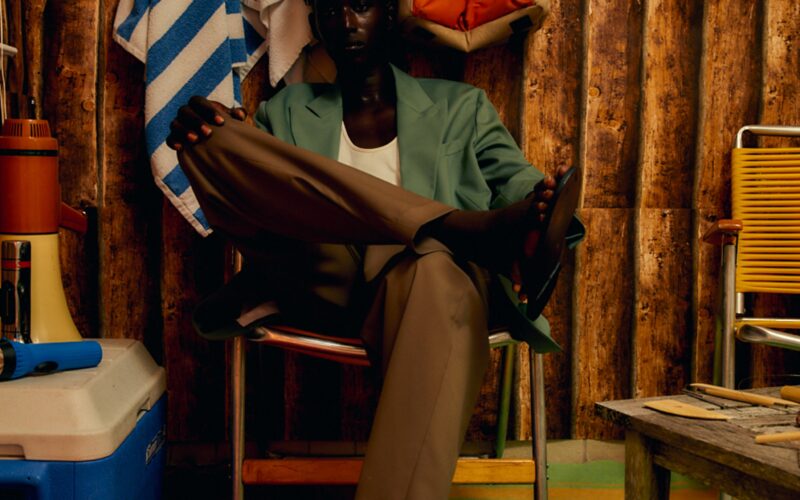 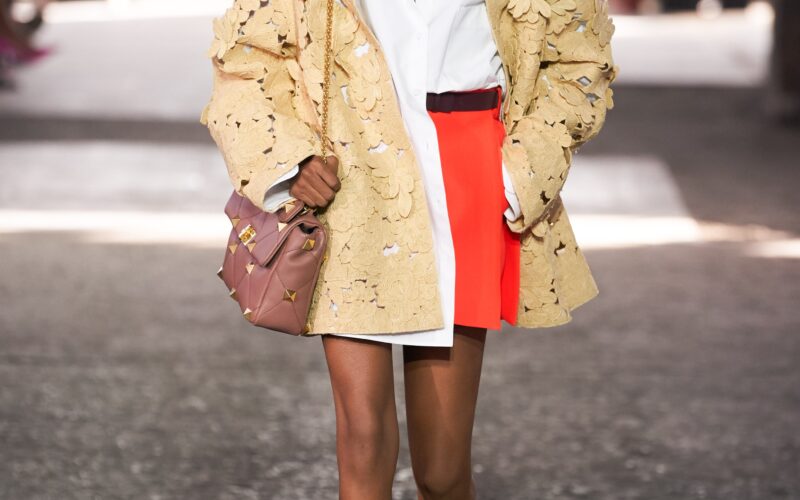 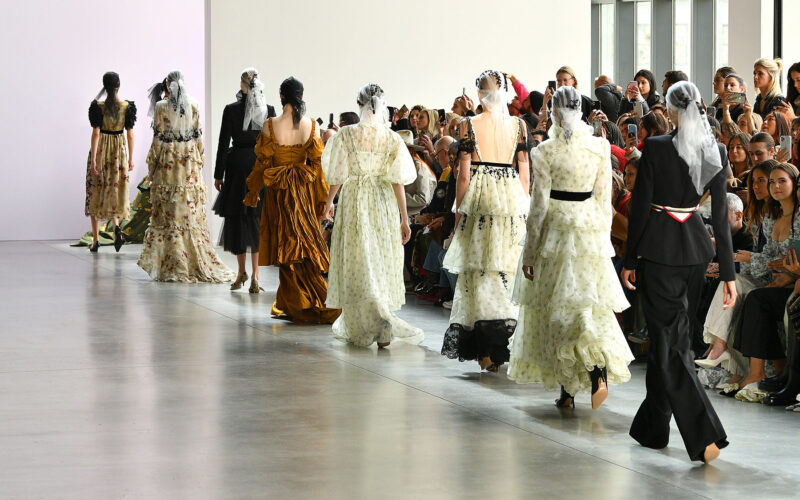