Describing the fallout after her assault, one Harvard student says, “I went to the dean of students’ office and she said, ‘I just want to make sure that you don’t talk to anyone about this.'”

Directed by Kirby Dick, The Hunting Ground tells the story of how major universities across the country are looking the other way when it comes to women getting sexually assaulted on campus to protect their name and their brand. I’m very fortunate to have gone to a school where this wasn’t a huge issue, but that doesn’t mean that it doesn’t happen outside of school. 1 in 4 women will experience sexual assault in their lifetime and you should never tell anyone that this happens to to stay silent. I think this film is going to be very important and I think it sends such a strong message to both universities and other young women that could potentially find themselves in a situation like this. The film will be released February 27th in select cities. 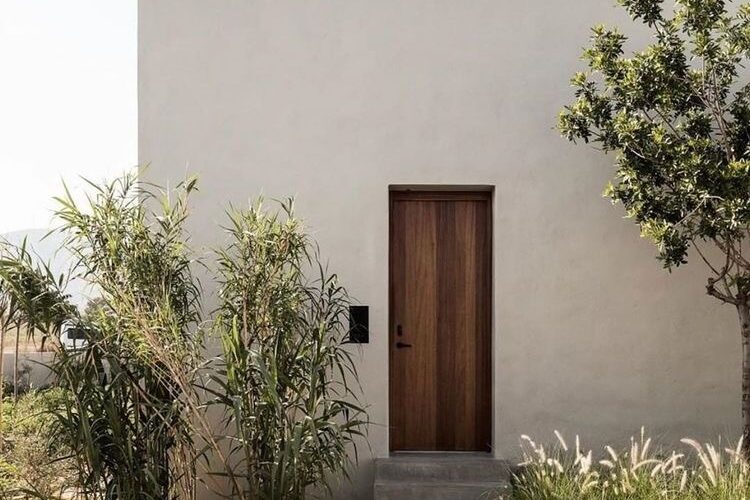 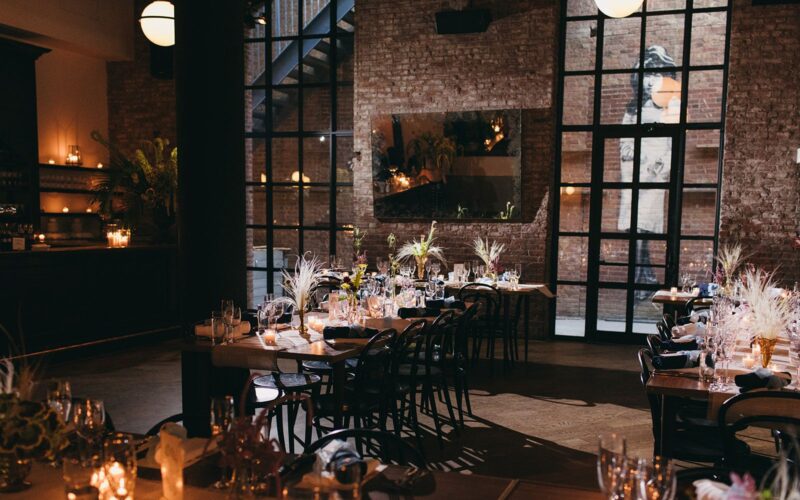 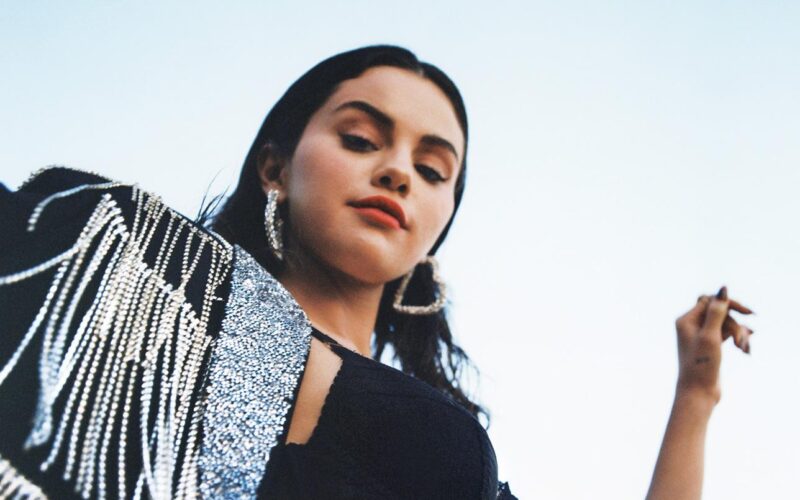