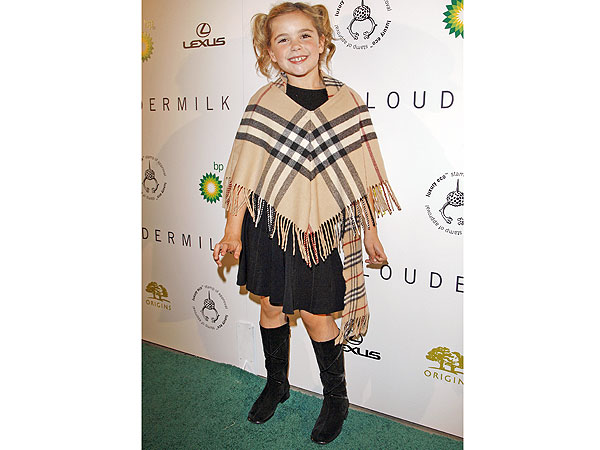 It’s the eve of the season premiere of Mad Men’s last season so it only seemed fitting for us to feature the actress on the show who we find to be a style icon. That is none other than Kiernan Shipka. Full disclosure: I’m not a fan of the show. I’ve watched a few episodes with Kevin and friends always ask me if I want to watch an episode with them, but to be honest I’ve never really gotten into it. I can’t believe how long this television series has been airing though. Fans of the show have really watched Kiernan grow up into the lovely teenager she is today and her style has blossomed so we’re very excited to be showcasing it in this post. Just to throw it back we thought we’d intro this post with a photo of a young Kiernan. She’s only 15, but she’s got so much ahead of her! wearing Miu Miu at the Season 5 premiere of Mad Men

Girl loves her Miu Miu at the Hunger Games premiere 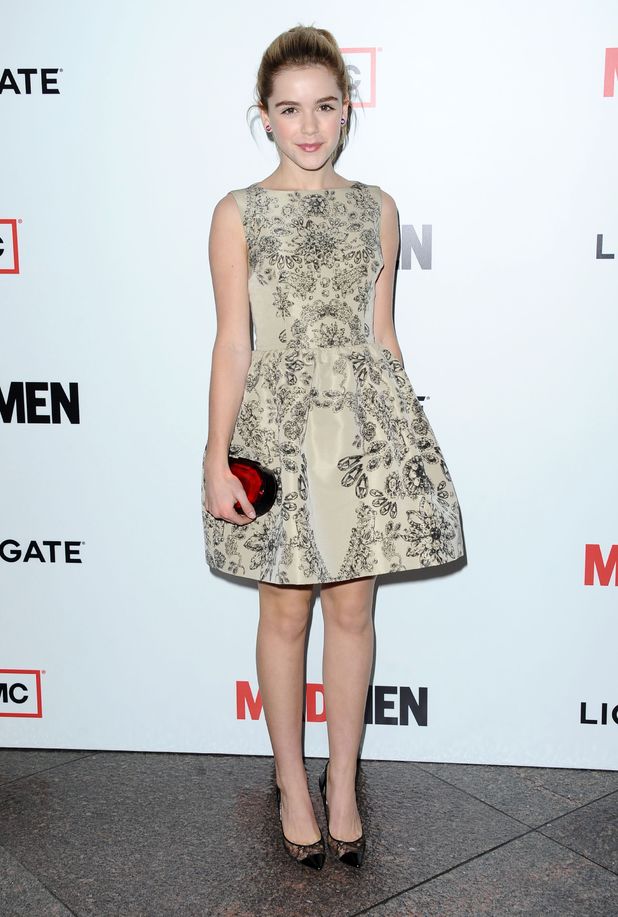 Wearing Delpozo at the 2013 Emmy Awards Wearing Marni at the MuchMusic Awards 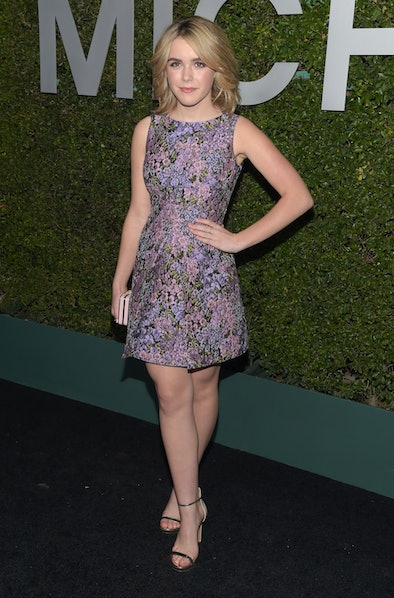 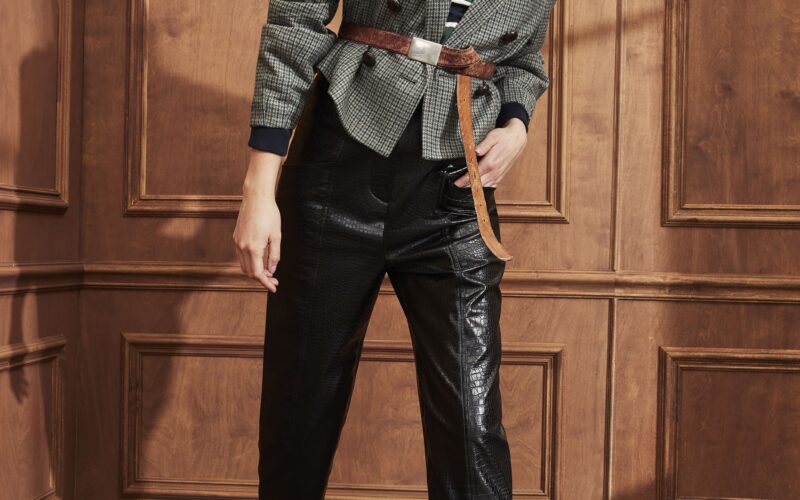 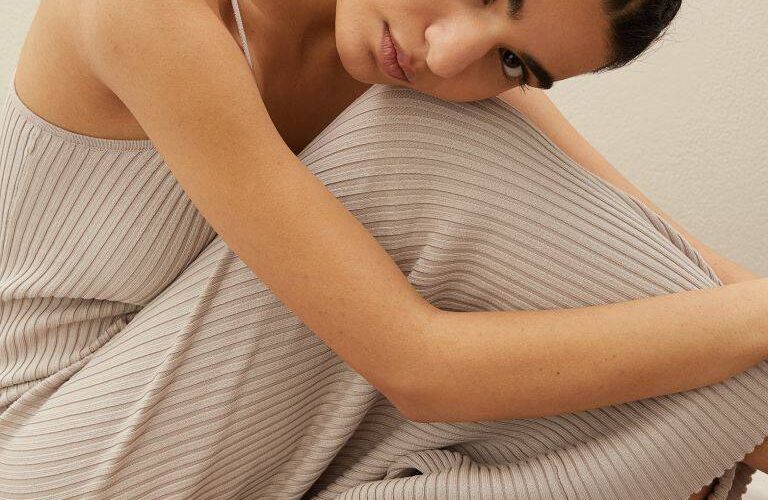 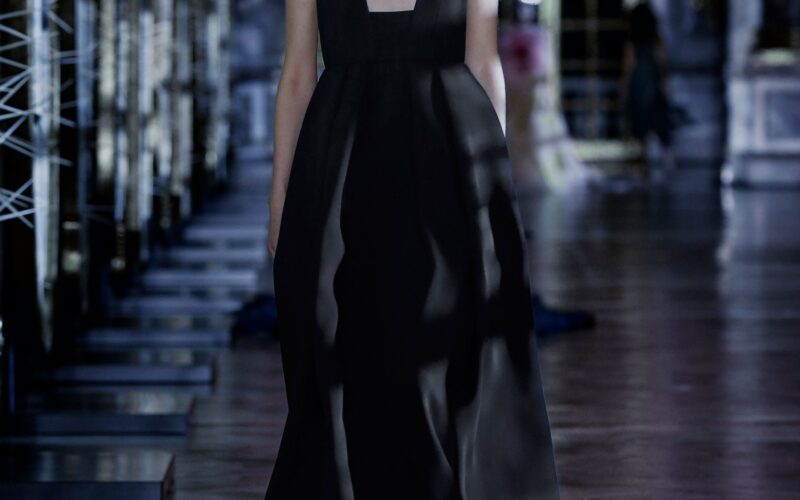