The Emmy Awards started a half hour before the Seahawks Vs. Packers game so I only got to see 30 minutes of the show, but from what I saw of Andy Samberg’s intro – I probably didn’t miss that much. I did, however, peep the red carpet and tonight’s celebrities, winners, and presenters did not disappoint. This evening produced a lot of great looks that I’m excited to share! Normally, I would not be impressed by this dress if I saw it on the runway, but Kerry Washington is stunning in it.

Kiernan Shipka in Dior Haute Couture – Unfortuantely this was one of my least favorite looks of the night. Kiernan really had the opportunity to do something great with her outfit this evening and instead she came dressed like a little doll. I was so disappointed. 🙁

The reverse rounded neckline is genius and her blunt haircut is perfection.

This is one of my favorite looks! Emma always seems really scary to me cause I’ve heard she can be pretty mean, but at least she looks good.

Padma Lakshmi totally pulling off chartreuse in a Romona Keveza

Taylor Schilling in Stella McCartney – oh my gosh doesn’t this just bring you back to Michelle Williams’s iconic Vera Wang gown at the Oscars back in 2006? I love this!

Julianne Hough in Marchesa. Who invites her to these things? Also, this gown feels inappropriate to me and she’s too clean cut to try and pull this off.

Amy Schumer in Zac Posen and with an award. But why does she look so sweaty? 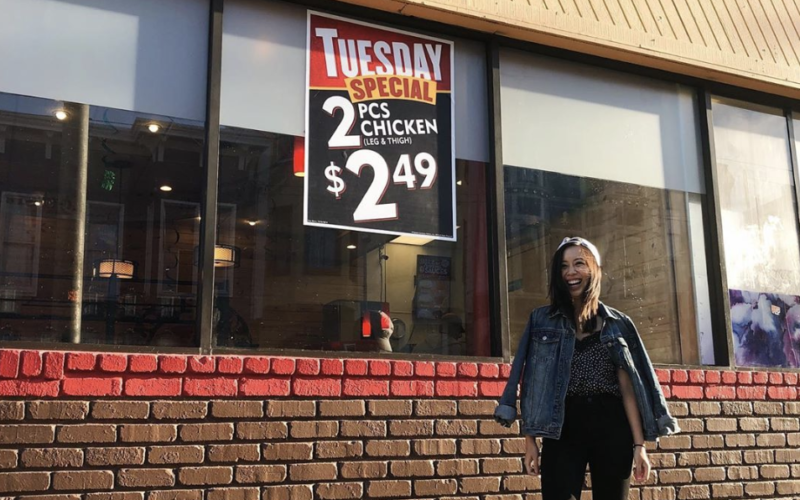 But Have You Tried The Sandwich? 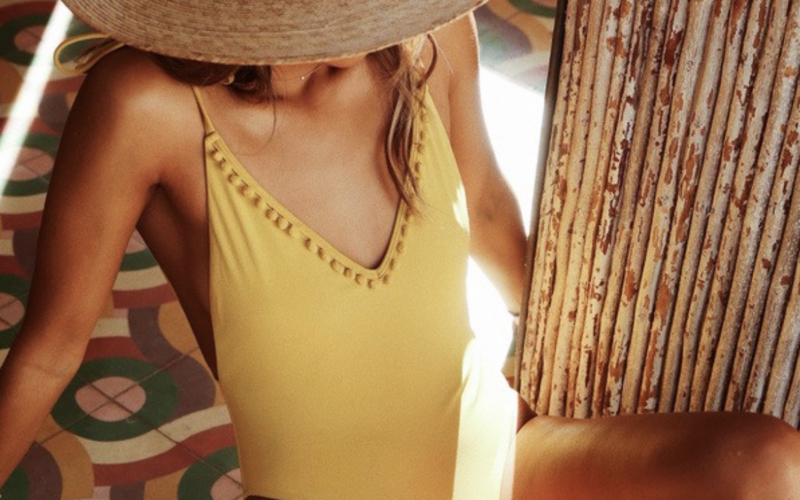 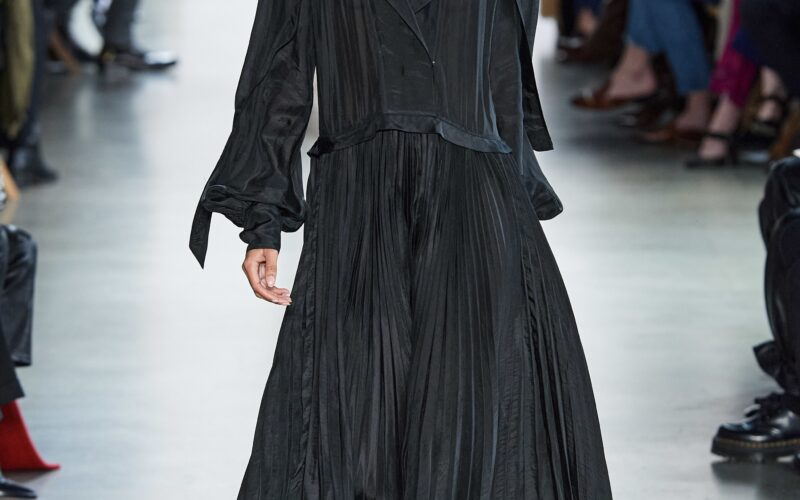