It’s been weeks since we’ve sat down to have some quality wedding video viewing time. Honestly, I’m taking a quick break from work right now and trying to write and finish this post within 30 minutes to still make it on a Wedding Monday and trying to juggle The Bachelor at the same time. Welcome to my Monday, every. single. week. We haven’t been able to post a lot lately and with our trip to Mexico coming up, we’re going to be even MORE behind on post. At some point we’re not even going to be playing catching up – it’s just being able to keep afloat. 😉

Well, let’s get to it. I watched this video a few weeks ago and I couldn’t stop taking my eyes off of this stunning dress from Anna Campbell sold at The Dress Theory. They have a store in Seattle and one of my favorite girls bought her wedding dress from there as well. There’s no doubt in my mind that we’ll skimp on that boutique either when it’s… you know… my turn! Okay, sorry, was that too many pictures?

I know it’s a little too early to be thinking about summer, but…we’re going to Mexico this week and it’s all we can think about! I’m excited to be packing a suitcase full of my favorite light and summery dresses, biknis, and sandals! We’re still 5 months away from “actual” summer, but this Aritiza preview gives us something to look forward to.

END_OF_DOCUMENT_TOKEN_TO_BE_REPLACED Whoa – we were absent on Yow Yow! for pretty much the entire week! We’re so sorry! I don’t know what happened other than that this 4-day work week felt like a 6-day work week and we completely lost track of time and this blog. This is not how I wanted to start off the year especially because I said I was going to be on here a lot more, but work took up a huge chunk of my time this week. It’s not a bad thing, in fact, it was pretty motivating, but I’d like to find a way to balance the two.

We just spent the 3 day weekend last week in Tahoe – my very first time! Don’t worry, we’ll write a post on it and include some photos, and now this week we’re headed off to sun and sand in Puerto Vallarta to celebrate one of my favorite girls as she gets ready to head down the aisle. That’s deserving of a post too – not to mention all the things that come along with having to get ready for a Bachelorette Party.

I’ve got a long list of posts that I can’t wait to write about for you all and hopefully we can get to some of them today! I hope you’re all having a lovely Sunday though! We just ran some errands this morning to prepare for our trip and now we’re rooting for the Broncos. It seemed to make the most sense now that our Seahawks are out. 😉 I’m spending today basking in the sun coming through my home right now, cleaning, getting ready for the week, packing for Mexico, working, and taking on a DIY project! We’ve got a productive day ahead of us. 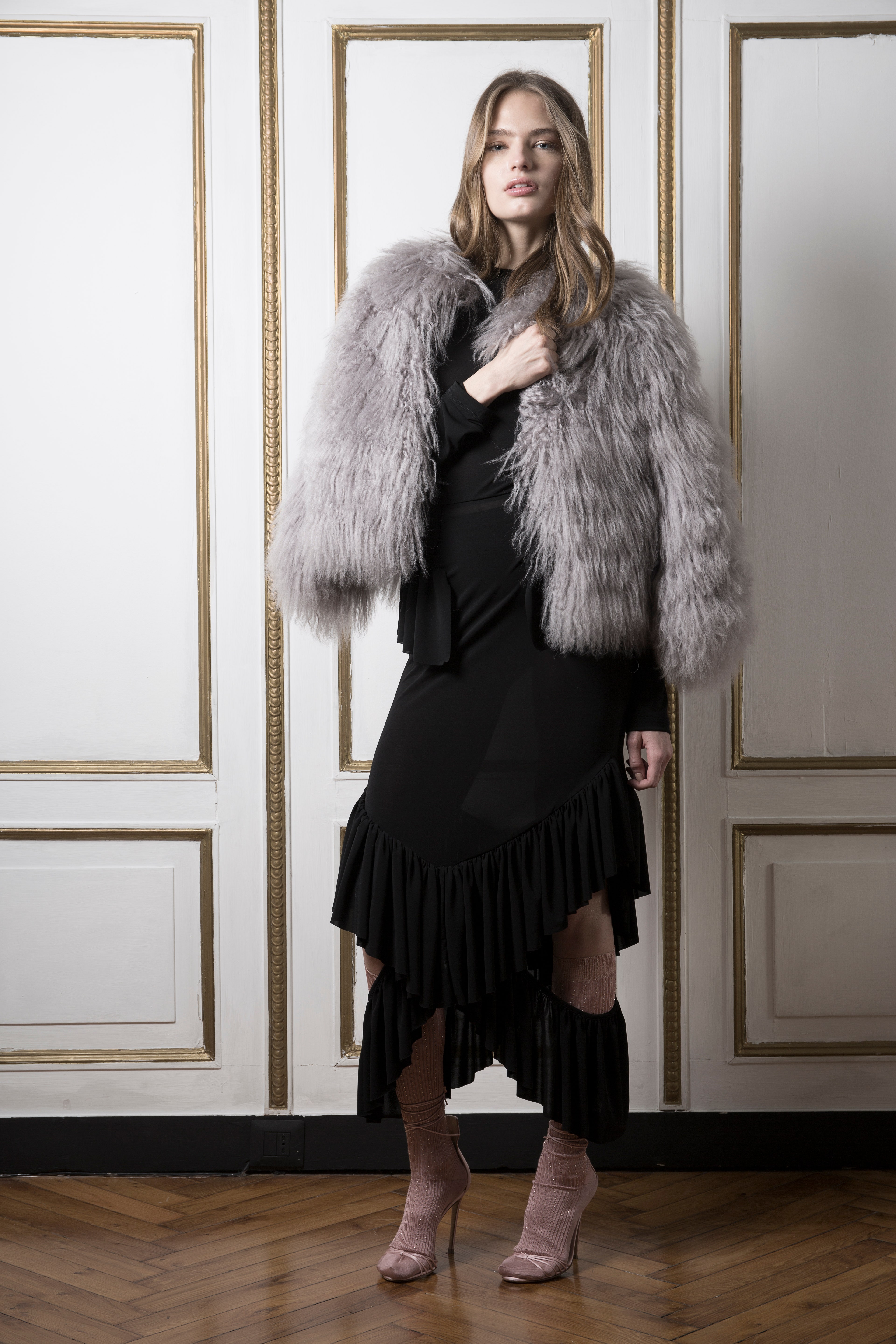 END_OF_DOCUMENT_TOKEN_TO_BE_REPLACED

I typically reserve my outings to San Francisco for the weekends, but today was a rare treat because we happened to have an offsite in the afternoon and then decided to head out to dinner nearby afterwards. I had never been to Marlowe before, but oh my goodness that place is gorgeous. Also perfect date spot 😉

I was catching up with my team at the bar when a little someone caught my eye. We had just been talking about dating as a group so I nudged my co-worker and I was like “Hey, that guy behind me is kind of cute!”

For a second, we considered getting a photo with him as he was leaving, but how could we do that, right? So uncool…

I find situations like this to be pretty funny because I’m the worst at recognizing celebrities. It’s weird saying that because all we read is celebrity gossip, right? But I think if I were to run into them every day, it would never phase me because I would be completely aloof.

We forgot to mention this, but B.J. Novak is the ultimate dreamboat. 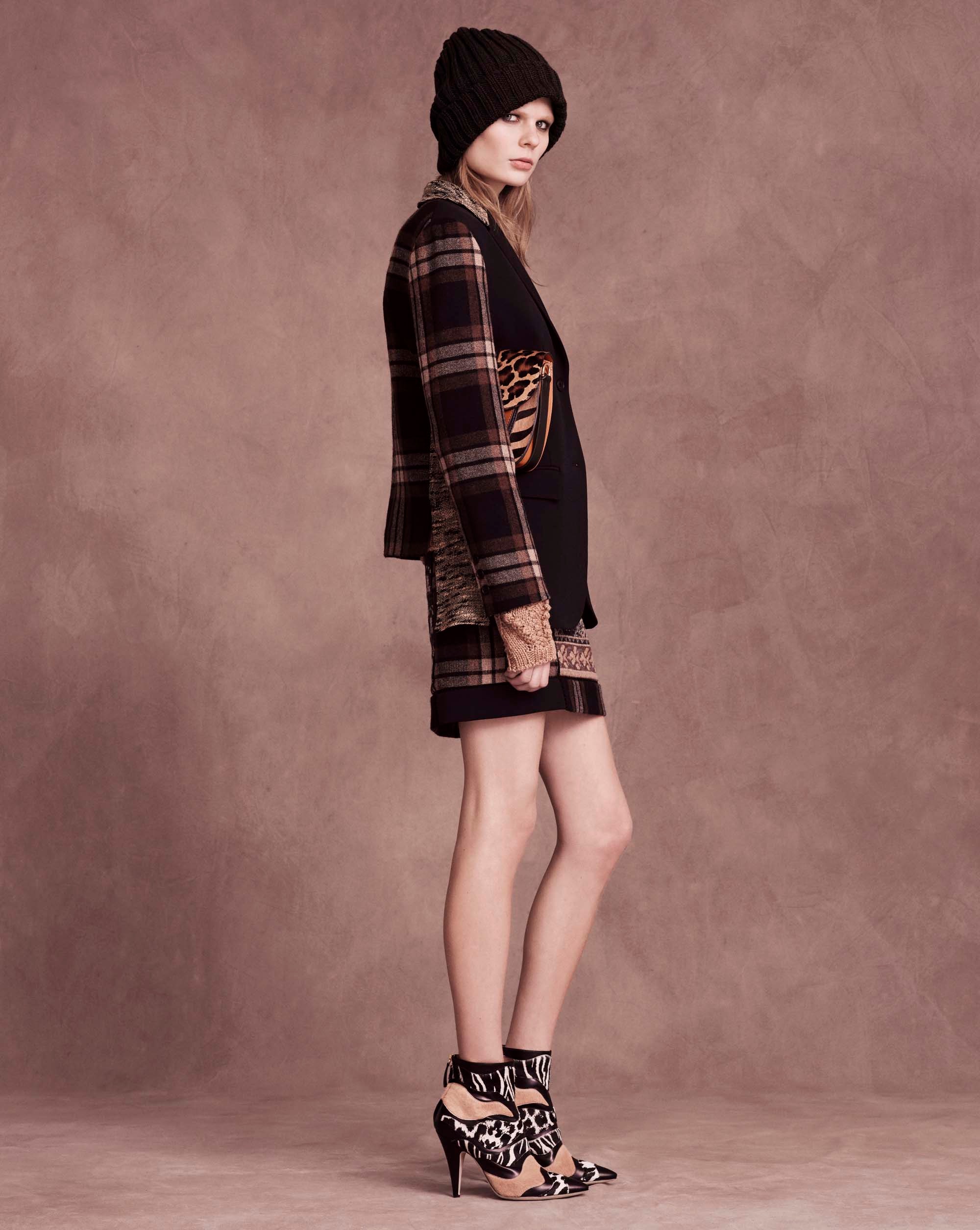 END_OF_DOCUMENT_TOKEN_TO_BE_REPLACED

We’ve never done anything to celebrate any of Yow Yow’s birthday in the past other than write a post about it, but 7 years of me committing to something deserved a celebration. This year we have a balloon. Next year, maybe we’ll get a cake!

We started this post on a plane leaving Seattle coming back to the Bay Area after the holidays and it was written mostly on my phone in the notes app. I remembered thinking that 7 years was a long time for a hobby. The last time I had this kind of serious commitment was when I collected my Polly Pockets for 7 years. This feels more productive than that. Embarrassingly enough, as I was writing this I started getting a little emotional. (luckily no tears!)

Yow Yow! is now as old as a child entering the 2nd grade though for the longest time, Veronica and I used to say that I raised a toddler in the form of a blog. We’re finally past that! Yow Yow! was an unplanned project though. It was never meant to be a hobby, but a side project and a little bit of a time waster for my classmates at school with me. It’s amazing that we’ve kept this going for as long as we have and I’m even more grateful that my friends continued to pass it along within their networks making Yow Yow! what it is today. We’ve really grown up with this and if you’ve been here for awhile, then you know that the archives from 2009-2012 are sometimes a little bit like reading the diary of an adult teenager. I dare you to go back and look.

It sounds weird to say this and I’ve been thinking for weeks about how best to write this, but… Yow Yow! is the truest and most honest form of my identity. I’ve tried a lot of different things in life and had other interests, but this is special. When I can’t feel like myself in person for whatever reason, I can through this outlet. When I’m writing on Yow Yow! I’m happy and I’m excited to share things that I hope people will be just as excited to read as I am to write about it. At the same time, there’s a lot of vulnerability that comes with this; my life and this blog aren’t always filled with joy. It’s important for me to capture those moments too. After 7 years, I’m incredibly proud of all that we’ve accomplished. We’ve met and worked with such amazing individuals. I’ve allowed other people to write their own thoughts on here too! Yow Yow! will probably never have my full and undivided attention because I like having a job, but even though we’ve showed signs of slowing down, Yow Yow! still has a heartbeat in it.

The list of thank you’s after 7 years is long. Thank you to the friends and family that have stayed by our side, shared it with their friends and even passed along little bits and pieces that they thought I would enjoy writing about. While I’m doing all of this on my own from the time I get home after a day of work until I fall asleep, I’ve never felt alone in this process and if I did, it’d be much easier to say goodbye to it. Here’s to 2016 – our 7th year, more adventures, more fun, more projects, and of course more wedding talk!