Okay, okay – we know we’re actually two seasons behind on outfits, but we have OCD and we can’t just skip all the way head to present time! I had Sandy take a gazillion photos of me that day because my eyes had been hurting and I tried to do the photo with my glasses on. However, my Warby Parker’s had caused kind of a weird shadow, they didn’t seem like the right fit, and I just felt all sorts of discomfort, which really came out in the photos. In the end, we had to just remove them and I had to be blind for a bit while we got the shot.

I want to take a second though to address something kind of important and especially because we’re close to our 1 year of taking Instagram photos where I’ve been trying a little bit more. A friend of mine recently had a very important photo shoot and expressed to me that they were feeling a little bit nervous about the experience. I expressed to her that that feeling was pretty normal and that I get that way often too. This struck her as surprising though – next she called me “photogenic” and I actually would NEVER use that word to describe myself. In the past year, I’ve totally changed the way I’ve taken Instagram photos because I have wanted to curate a feed that I wanted to look at and that would be pleasing to people visiting my page, but I’ll admit I hide my feelings behind these photos sometimes. No one visiting my feed or seeing my photo has to know that I’m having a bad day. In fact, my feed looks like I have great days, but… don’t let that fool you cause we’re all human, alright? Also another thing you don’t see is that I have multiple outtakes of photos in the same outfit. All of my coworkers or friends that take my photos with me know that I always blink, am talking mid-photo, moving around making things blurry, or randomly having my mouth open. It’s a disaster and we’re not perfect by any means so yeah, I definitely have those days where I hate the way that I look, but we suck it up anyways. There’s a couple photos of those coming up where I’m not feeling very confident and I’ll be sure to point it out when we get there! You can probably tell the difference! 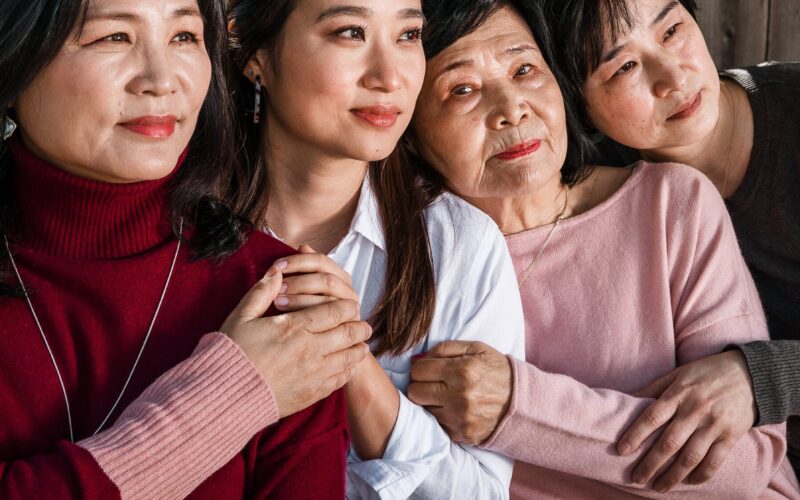