I had the opportunity to take a pretty last minute trip to Los Angeles this summer and every time I go back for a visit, the list of places to go continues to get longer. We were just there in fall of 2015 to see Gelesia, but even still it felt like there wasn’t enough time to do everything. On this trip, we checked out a few new places and returned to some of our old favorites! I’ve never imagined Los Angeles as a place that I could call home, but I wouldn’t mind spending an entire week there. We’ve still got plenty of neighborhood to explore. During our trip, we must have had four meals a day and only retreated back to the hotel for sleep and getting ready for the day/night’s activities. I know we’re six months away from summer, but we can’t wait to get back there already. I hope you enjoy our LA photo diary!

Our first meal off the plane was going to be Lemonade, but since I had heard that LA just got a Shake Shack, YOU KNOW I made us pivot. How good does this look?

And on our first day, I had just one wish and that was to head over to Griffith Observatory at “Golden Hour.” All I had ever really known about the place was from photographs and what I had read online, but I have a feeling that if I were a Los Angeles resident that I would spend a lot of time here. It’s quiet and beautiful. The views are endless and all of Los Angeles feels so small when you are at the top. They won’t let you sit along the walls and someone will try and ask you to come off of it especially because after you try to do it – 10 people will follow suit. But, you should do it if you get a chance because it’s just peaceful. It was hard to try and tear me away from this place.

These photos make it seem like no one is there, but trust – it is a busy tourist area. The inside also houses a museum and a dedicated area to SPACE and the solar system.

Every time I’m there, I never feel like I can breathe easily. The fact that you can see some of the smog here in this photo is a little alarming, but strangely fascinating to me.

LA is home to some of the best music venues in the country. When I found out that we were headed there, I started looking up which bands were going to be in town during that weekend and got lucky when I saw that HONNE was performing at El Rey. I had never seen them live and I’d never been to El Rey so it seemed like the obvious choice out of all of the options we had in front of us. If you haven’t listened to them at all, do it. They’re one of my favorite bands in the last year and I even went on to see them a couple of months later at Treasure Island.

If you’ve been following Yow Yow! for awhile, then you know we have a slight obsession and love for Milk Jar Cookies. This bakery is home to some of the wildest flavors, but also the thickest and most scrumptious tasting cookies I’ve ever had in my life. The two times I’ve been there, I’ve always brought a box back for my coworkers and this time was no different.

We were up bright and early on Saturday morning to stand in line for The Broad Museum! Naturally, after seeing all of the photos on Instagram, I knew I had to make my way there at some point. The funny part about this story is that you don’t actually have to wait in line. If you’re prepared or know how to plan ahead, you can visit their website and request tickets (free!) so that you don’t have to be in line. I actually did this, but forgot to check my email once we had arrived in LA so we definitely stood in line when we could’ve zipped right to the front! I guess I’m pretty fast when it comes to museums though because I think we spent roughly an hour there altogether before making our next move. If you enjoy art and museums though, it’s a fun place to visit.

I actually find this to be a little creepy, but it speaks to us. We couldn’t NOT take a photo of it.

Exterior of The Broad

Venice is actually a part of LA that I wasn’t too familiar with. I felt like I was discovering Venice, the canals and all of Abbot Kinney for the very first time. While it didn’t quite speak to me as a neighborhood that I could see myself residing in, it did have a certain charm to it. Also, do I think people make Venice look better in the photos than it actually is? Yes. See? I did it right here too!

Everything felt very quiet (almost too quiet!) and safe in the Venice Canals. The houses are all pristine and perfect and there aren’t a lot of people around. It was a nice place to walk through, but I could’ve used a little bit more hustle and bustle. Also, how funny would it be to own one of these houses and always having tourists walking by to stare at your home. I don’t think I would like that so much.

I might have expressed a little bit too much excitement after stepping into Urbanic for the first time. I’d been dying to visit this store and while I knew it was somewhere in LA, didn’t expect it to be on Abbot Kinney. We swooned for what felt like a very long time over paper goods and greeting cards. It’s a blogger’s dream.

After having my first taste of Eggslut the last time I was in LA, I thought I would be okay doing without it. However, we found ourselves at Grand Central Market and just the smell of it alone was enough to pull me into its long line. Also, I didn’t feel like hunting around for other food even though I knew it would be good…because I already knew how GREAT Eggslut was. I can’t ever say no to a runny egg. 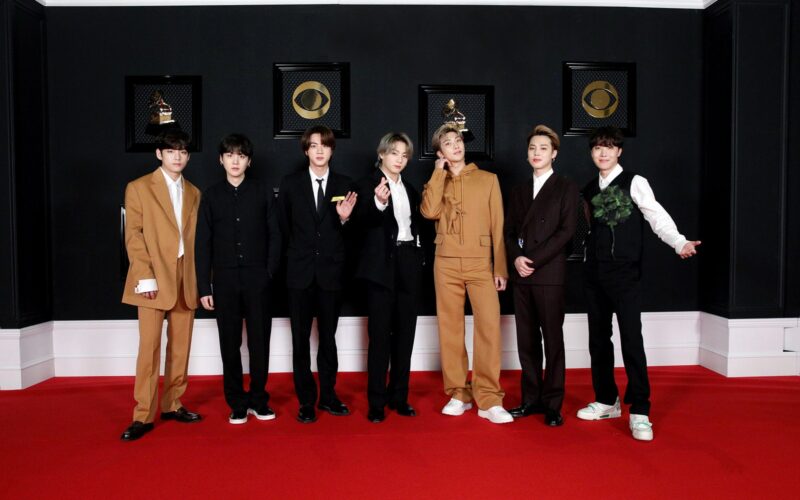 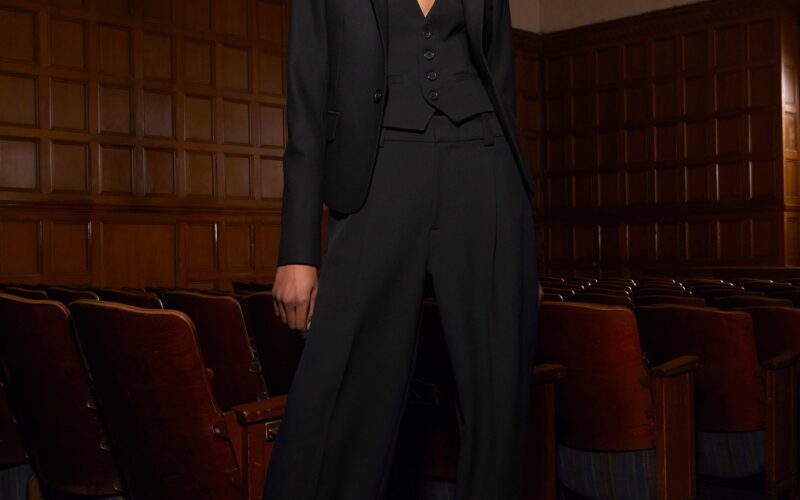