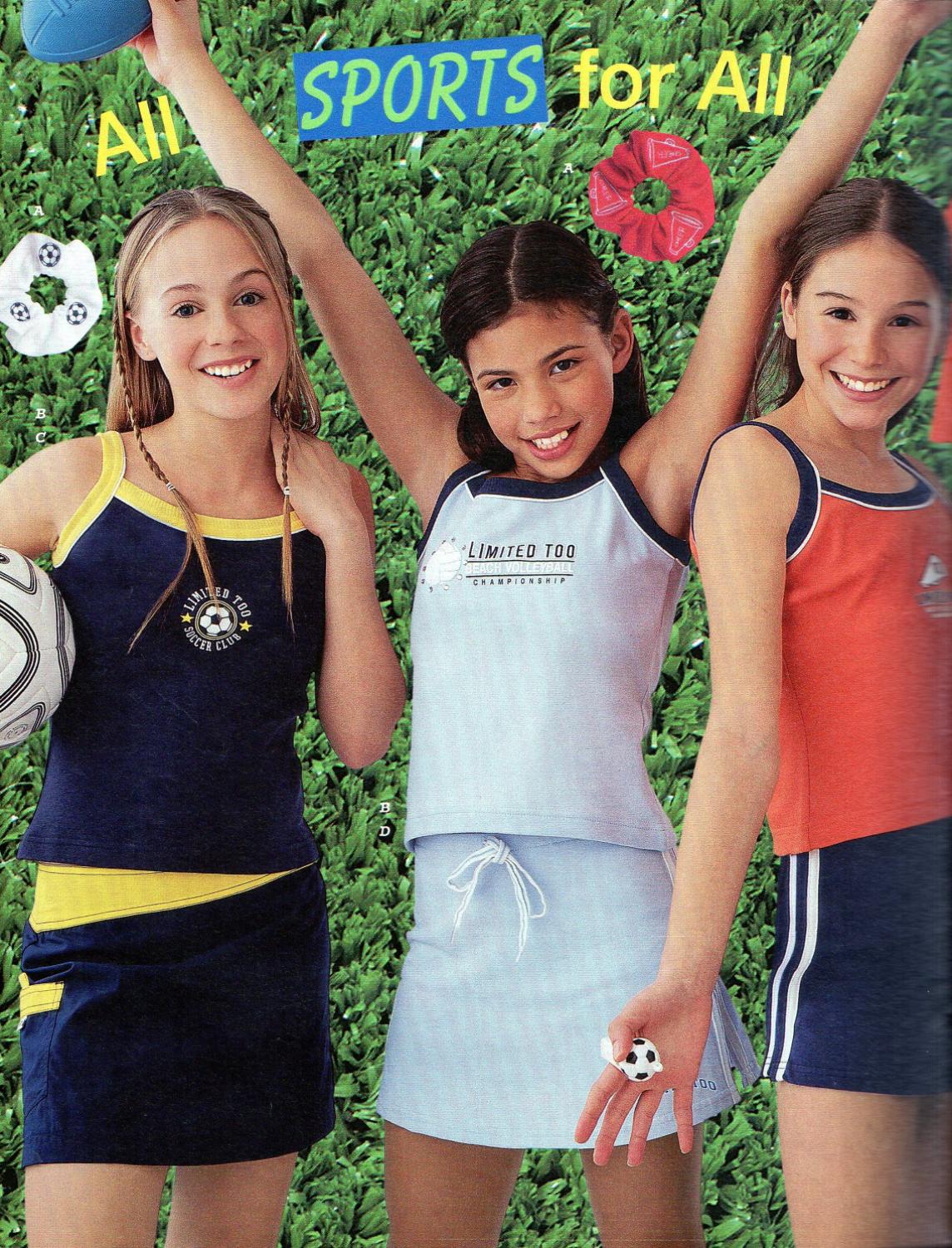 Limited Too will always hold for a very special place in my heart. It was the first retailer that I truly felt that I could identify with as a young girl growing up in the 90’s and discovering my own style. It meant so much to me that it was the first employer I ever had when I was just 16 years old and could finally start working. I lasted a whole three months before I decided to throw in the towel and jump ship to another retailer literally across from the store. Even though I wasn’t there anymore, I wanted Limited Too to continue on being the place that it was for young girls. Not too long afterwards, the store went through a name change to “Justice” and then ultimately was bought by Bluestar Alliance in 2015. It seemed like their footprint was disappearing from malls almost everywhere.

Now, word has dropped this week that Limited Too is staging a comeback and I couldn’t be more onboard. Any by onboard, I mean supporting from afar because I can no longer fit into their clothes. Centered around back-to-school shoppers, Bluestar has announced that Limited Too is coming back for a limited time only mobile pop-up! The pop-up will tour around New York City starting August 6th until August 10th.

The Limited Too back-to-school pop-up will start on 3rd Avenue, between 59th and 60th Streets (on August 6), and then will be stationed in Herald Square (on August 7 and 8), moving to Union Square (August 9) and finally ending the tour with a stop near Flatiron (August 10).

I cannot wait to see what their new merchandise will look like! The styles in which I wore as a kid and even the ones that I sold when I worked there will have vastly changed from what kids might be looking for now, but you can definitely assume that the glitter will be everywhere and that graphic tees and slogans are still a hot item. 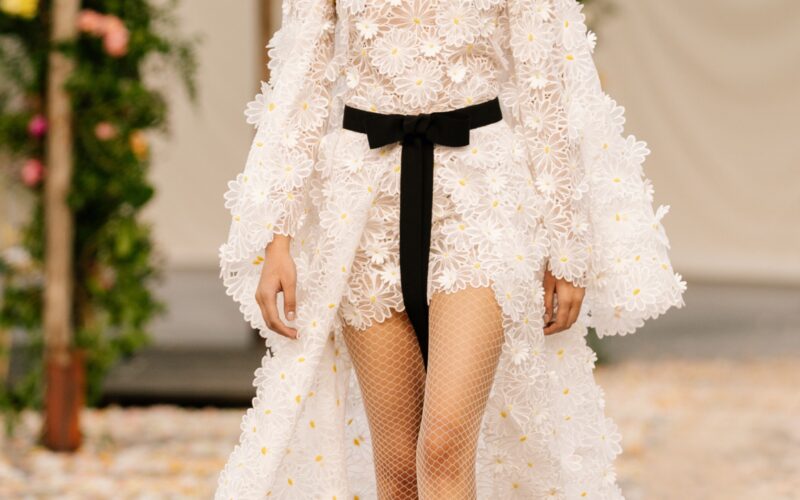 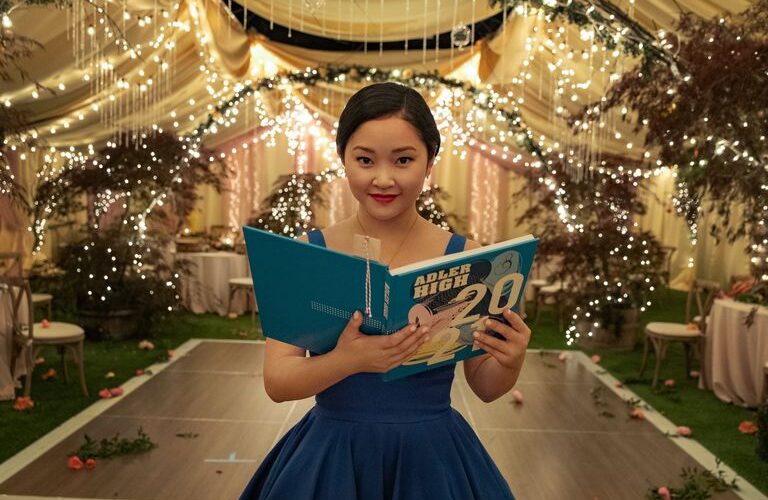 An Evolution Of Lara Jean’s Outfits 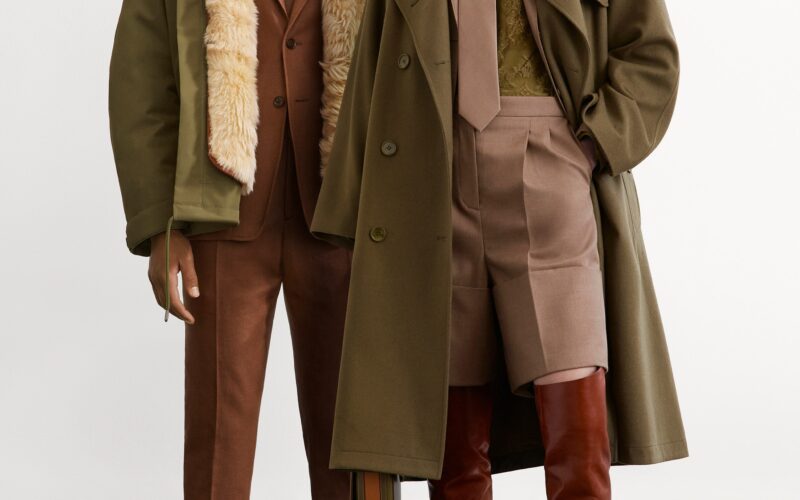