Khalid, DJDS, Empress Of – Why Don’t You Come On

I love to watch movie trailers and I love to get excited about what’s coming out. However, when it really comes down to it, these movie trailers and their dates get lost in my own timeline. I somehow always forget when they come out and when they are released, I don’t make time to watch the film in theaters. It’s quite the problem to have, but it’s been awhile since I’ve watched a trailer (other than “Mother” recently) that caught my attention enough to post it on Yow Yow!

In “Una,” Rooney Mara plays a woman who previously engaged in a relationship with her much older neighbor. The film flashes between present day and her as a child with actor Ben Mendelsohn. After discovering Mendelsohn in the present day, she finds that he has completely stripped himself of his old identity – he has a new name and apparently, a new wife. Currently the film is slated to be released October 13th. 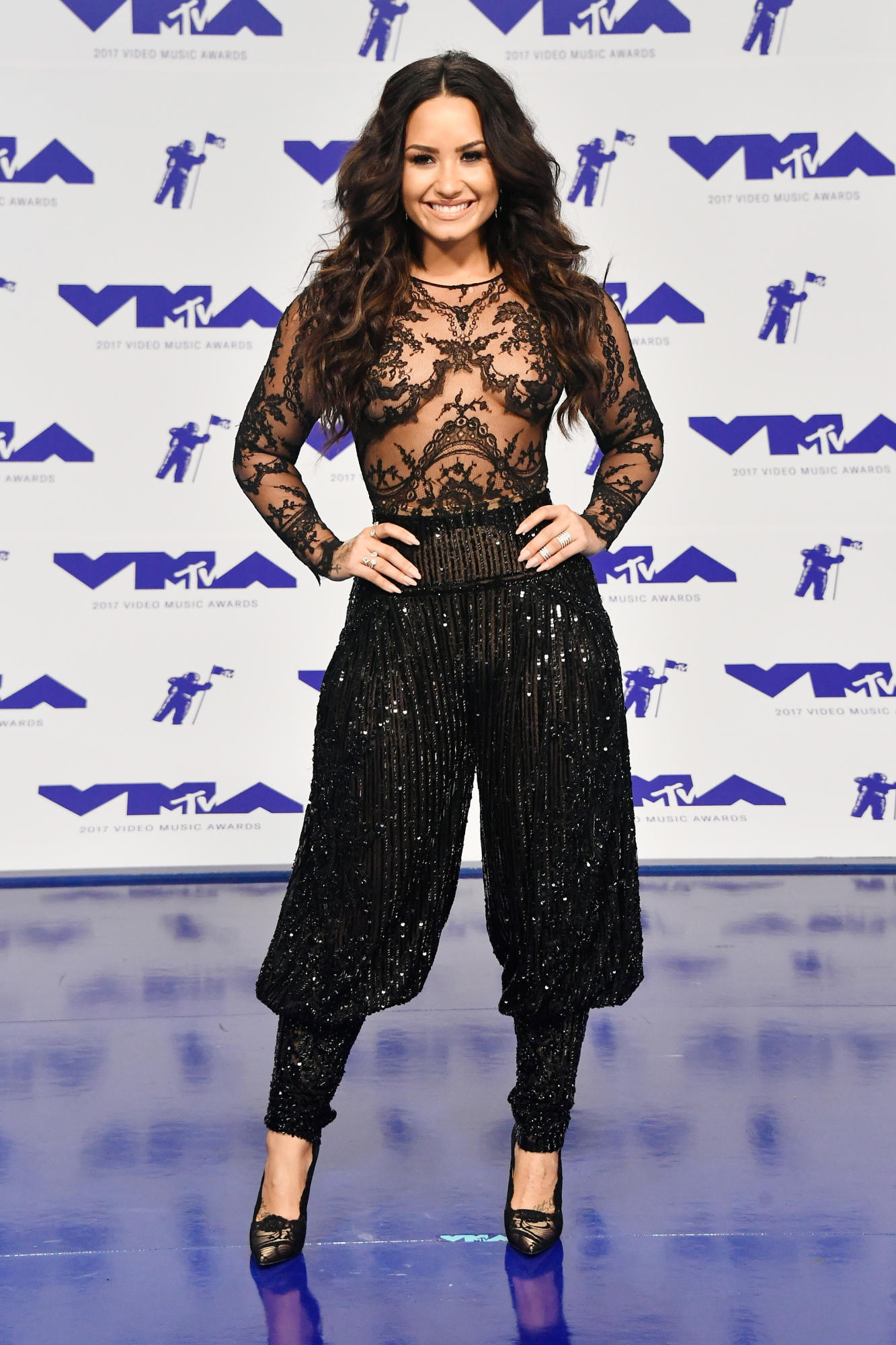 Watching the pre-show to this event made me feel so old! I didn’t recognize half of these acts and boybands. Who is everyone? The good part of that though means that this post won’t be as long, but we’ll still be sure to include our favorite looks of those… that are relevant to my time period. For some reason, I wasn’t able to watch the event as it was airing on the east coast so I’m currently watching this as we type and I had to stay off of Twitter for three hours to not be biased by anything I might read. My bff Tommy tells me it wasn’t great and that he stopped watching before it ended. What did everyone else think about the show though?

END_OF_DOCUMENT_TOKEN_TO_BE_REPLACED 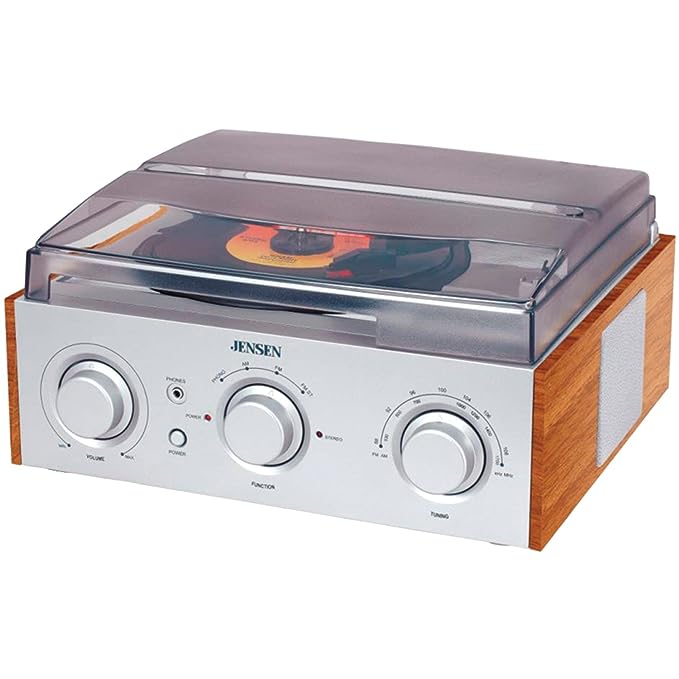 During my recent move up to the city, I really had to take a long hard look at all of my belongings and assess if I’d be bringing it along with me. The record player is such a prized possession in that it’s been really cool to have, but it hasn’t gotten that much use. I know that record players are becoming increasingly popular as more people go on sites like multitrackmaster.com to find out how to properly care for them. People are buying records again so it was bound to happen. But I “liked it before it was cool” and it also was a gift from a previous ex-boyfriend so I started to wonder “did I really want to keep it?” The devil on my shoulder, however, said “don’t be petty. Keep the damn record player!” I wrestled with this for days because I thought that if I didn’t keep it, it would be one last item to pack, but then I could purchase the record player I had always wanted. Even during my moment of packing, I had convinced myself that I had broken it forever. I later learned that was not the case at all.

So it made the cut. Instead of staying hidden on my shelf though, I actually gave it its own spot in my home where it gets quite a bit of attention. The record player is now getting it’s second life with me and I’d like to begin collecting records for it, but I’m not always sure where to start. I have three so far in my collection – one Bon Iver that came with it as part of the gift, a second one of a mix wedding record from a swag bag, and the third being “Give Up” by The Postal Service. Readers, if you are an owner as well, what kind of cadence have you set for yourself? How do you decide which records to purchase and how often?

For months, I had been looking for the perfect duster. I searched high and low at Aritzia, Nordstrom, Madewell, and then at one of my favorite San Francisco boutiques, Azalea, multiple times. The first time, they didn’t have one that was perfect for me, but the second time? It was just right. I love this look for several reasons. The duster is a piece that you can throw on over anything and more often than not, you won’t fail. I like wearing it casually with pants like above, but also with shorter dresses. If there’s anything that I am more cautious about, it’s that the bottom of the duster can sometimes drag on things and while it doesn’t hit the ground (which is gross) it gets pretty darn close. This Sub Pop tee is the third item that I own from this store at the Sea-Tac airport and is becoming a fast favorite. It’s so soft and the dark grey is very Seattle and makes me feel like I’m back home in the Northwest even though I’m far from it. It’s also a very modern updated look to my scene days from when I was an angsty little teenager, but not really all that angsty.

alayna – High Off You

Having read about canned wine for most of the year, I decided that a few weeks ago I would try my first can through Underwood. It wasn’t life changing, but it was a drinking experience unlike one I have ever had before. First off, I need to debunk one assumption – one can of wine does not equate to one can of beer. In fact, one can of wine is more like 2-2.5 glasses of wine and it will mess you up. The Underwood brand is quite good though. I’ve never had boxed wine, but now that I’ve had this, I don’t see any point in going back just cause.

To make things a little bit more exciting, Electric Rosé Wine Co. is providing us with another option with Rosé-in-a-Pouch and we are ALL for this. With packaging this cute, the pouch is giving us 90’s feels and reminding us of our favorite Capri Sun pouches. For every case that is sold, a portion of the proceeds will be donated to Water2Wines dedicated to creating clean and sustainable water for those in the world needing it.

I’ve been enjoying The Fader’s documentaries lately – first with Khalid and now with Dua Lipa. We’ve been following her musical journey for what feels like most of 2017 so it’s cool to see an inside look at how everything all started. Also, if you haven’t checked out her self-titled album yet, it’s a must-hear and one of my favorites this year.

Syd – Bad Dream / No Looking Back