I was introduced to the Color Factory in mid-July about a couple weeks before the actual opening through a press email. The Pop-Up was organized by Oh Happy Day– a team of creatives that I’d been following for years. They’re famous for all of their DIY ideas and in general just bringing more color and happiness to things. When I heard that they were behind this project and collaborating with other well-known artists in this space, including Geronimo Balloons, I didn’t even bother trying to dig for more information. I bought the tickets the first chance I got and for Day 1!

By the time it opened officially, they were completely sold out for the month of August. Interestingly enough, they only planned to be open for one month, but decided to extend through September because of demand. Personally, I love things like this. Not only is it something to do, but it’s fun to be a part of a pop-up experience! The collaborators put so much work into it and it’s beautiful. People of all ages will love it. In a way it’s sort of like a giant playground for adults.

Here’s what I love about it:

Things that could be better:

Also – just to note, this place is a Boomerang heaven! I actually ended up taking more Boomerangs than photos and the reason why I’m limiting some of them here is because I think you should go and see it for yourself! I definitely don’t want to spoil it for you. Don’t make the same mistake that I did though. On your way out, you can continue the “color tour” by picking up a map that will take you to other colorful spots all around San Francisco in conjunction with The Color Factory opening! 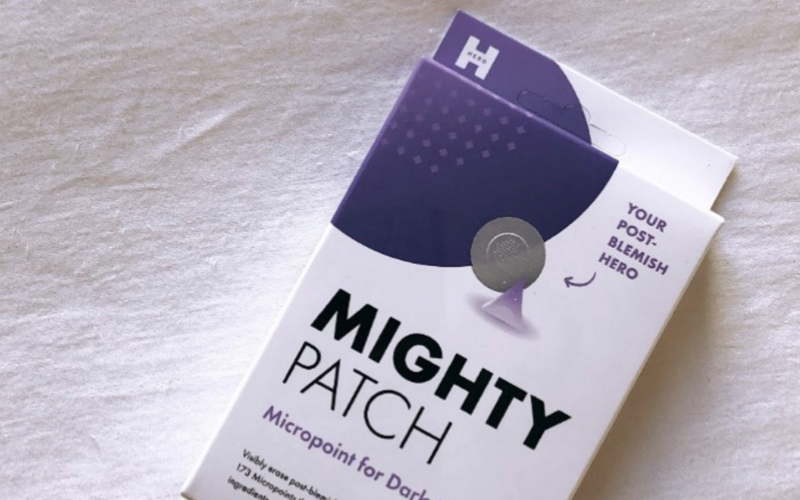