Ashe – Used to It (Stripped)

Since we haven’t done a Wedding Mondays in weeks, I thought I could do a solid by giving it to you one day early. I’ve been holding on to this special video for a whole month! The team behind this piece was the same group that did [Mandi and Eric’s] wedding video so they’ve really just become my favorites. Every time I see a wedding video from Grimace Films, I know that I won’t be disappointed. They do such an incredible job of capturing timeless and iconic moments throughout. For this one, it’s shots of her detailed headpiece, her beautiful beige dress, and that walk back down the aisle with just the two of them. Also, how fun did that after party look? Geneva and Jeremy seem like the most fun couple and we’re sure no guest of theirs could possibly have a bad time at that wedding. 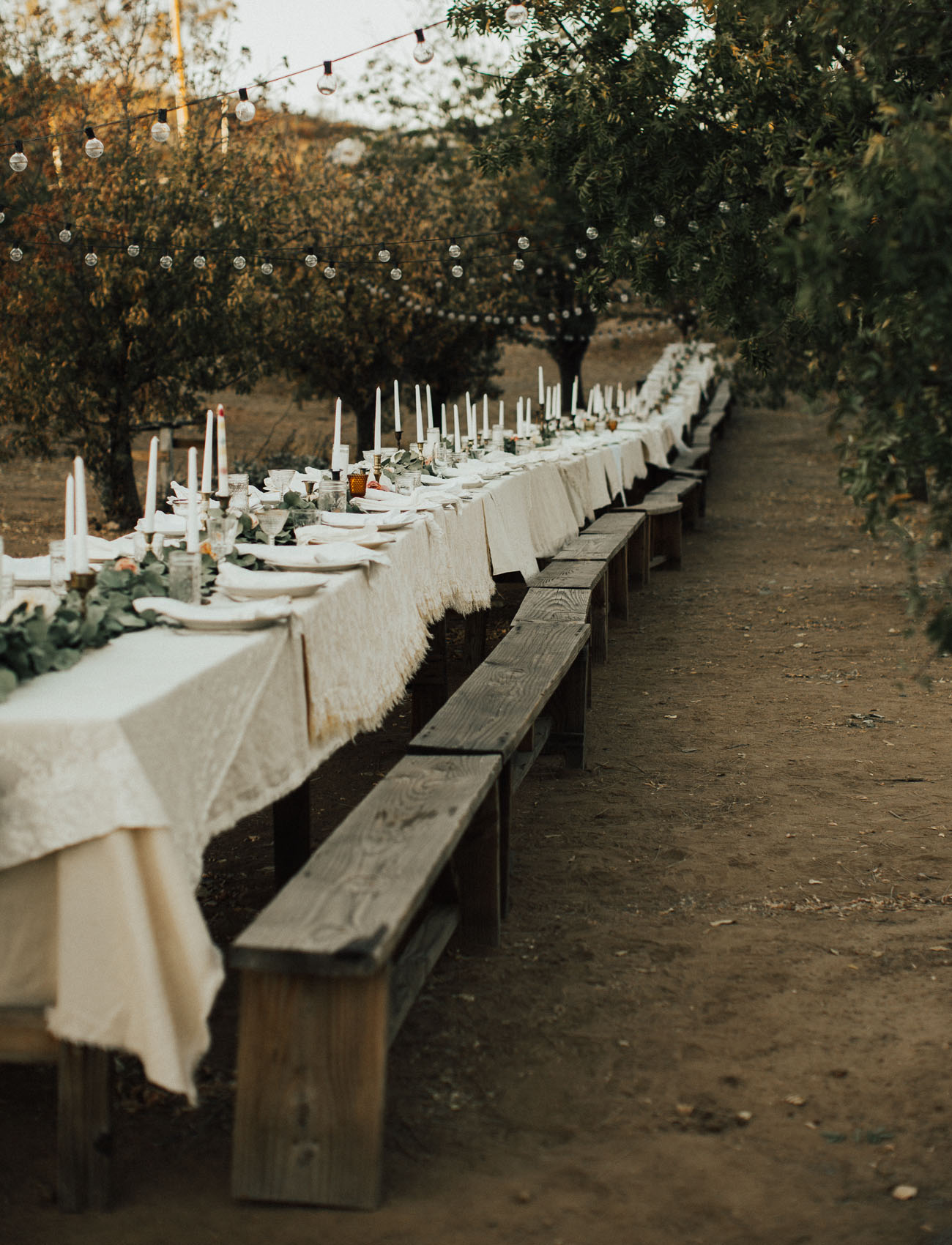 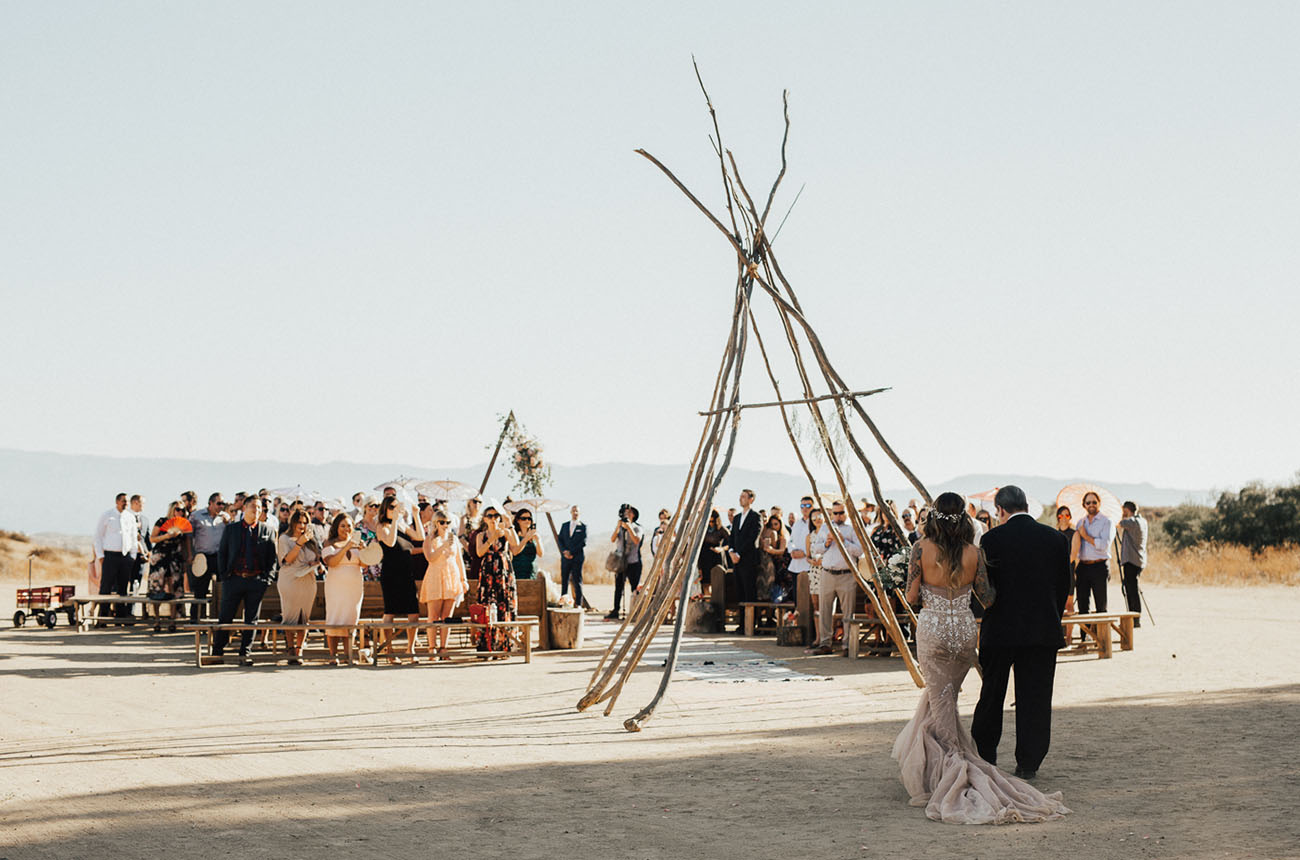 For the full feature, click to visit [Green Wedding Shoes] 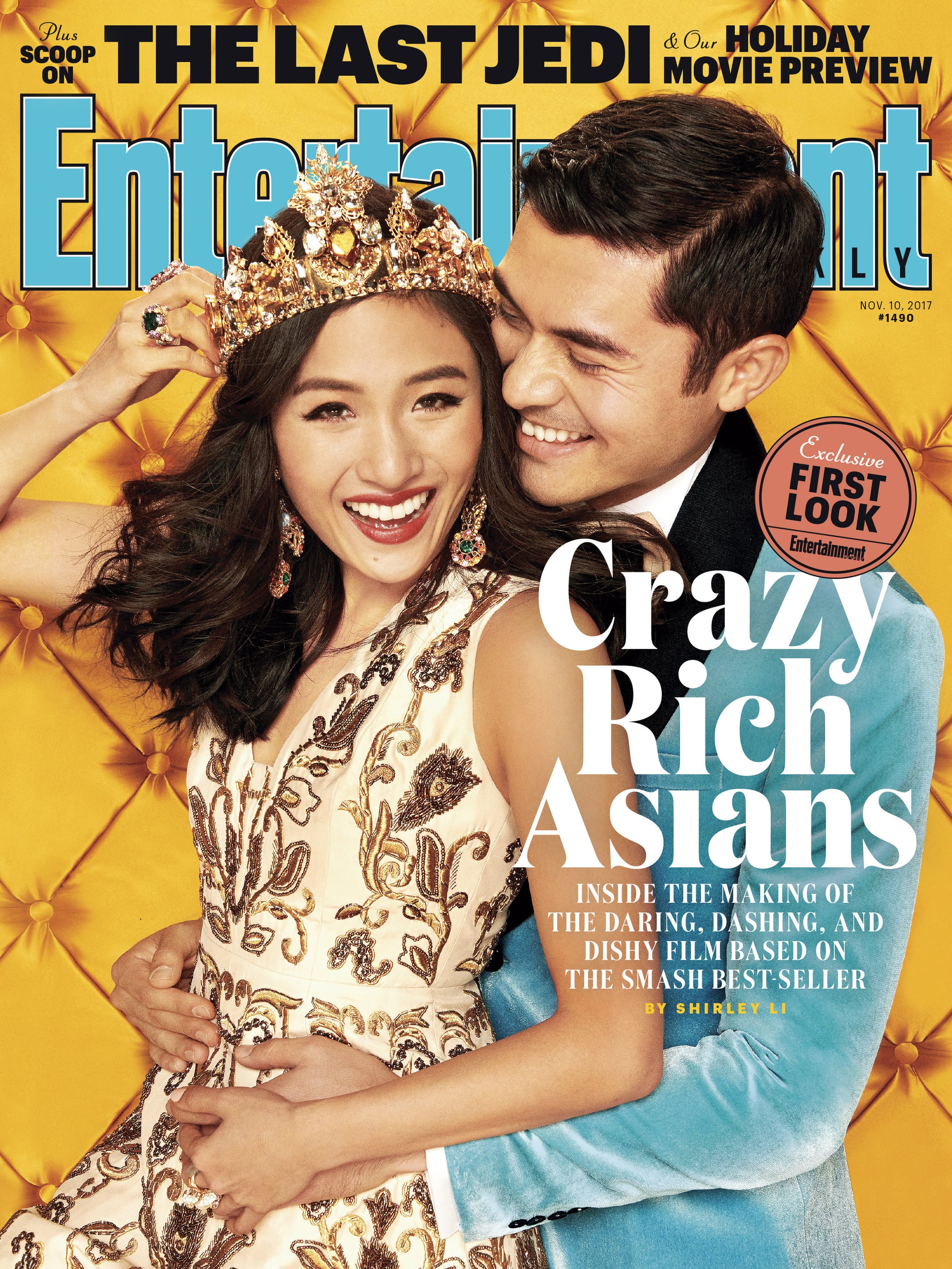 The trailer for Crazy Rich Asians debuted earlier this week and I’ve just been waiting to write a post about this. I haven’t read the book yet, but am making it my goal to finish it before the movie is released this summer on August 17th. I like the trailer, but I think I’m probably going to love this film even more. This is the first major Hollywood film with an all-asian cast since Joy Luck Club. In case you needed a refresher, Joy Luck Club came out 25 year ago.

My parents will laugh at this, but long ago, I dreamed of being an actress. I tried out for the school’s play in elementary school and when the audition process ended at 8PM and was way past my dinner time and closer to my bed time, I told my mother I wanted to quit. I didn’t have the stamina for that back then and that’s okay, but as I got older, I started to think about who my role models would be in the Asian community in this industry. I looked to Suchin Pak who was a news correspondent on MTV’s TRL and then went on to tell the stories of many others. I looked to Lisa Ling who more or less did the same thing, but over at CNN. I looked to my professor who was more like me in many ways that I could never imagine. I’ve always had a love for tv and movies and I couldn’t wait for those times when the Asian character was no longer just an overachiever in school with tiger parents. This is one of those moments and I don’t think it’s going to disappoint.

Based on the best-selling book by Kevin Kwan, the romantic comedy is about Rachel (Constance Wu) an American professor who finds out her Singaporean boyfriend is actually from one of the richest families in Asia. 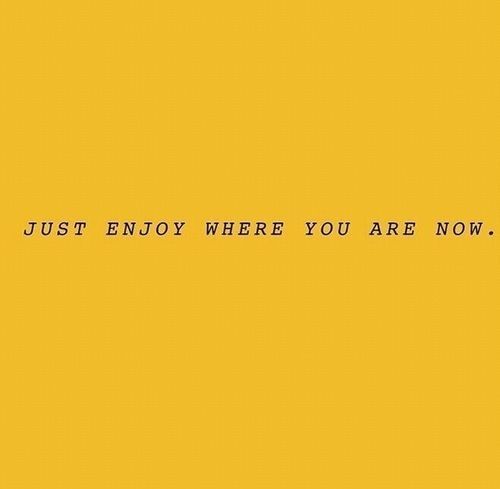 After Kanye went on a tweet spree this last week in support of Trump, John Legend, thought he could convince him to take a step back and reconsider his actions. Boy, was he wrong. 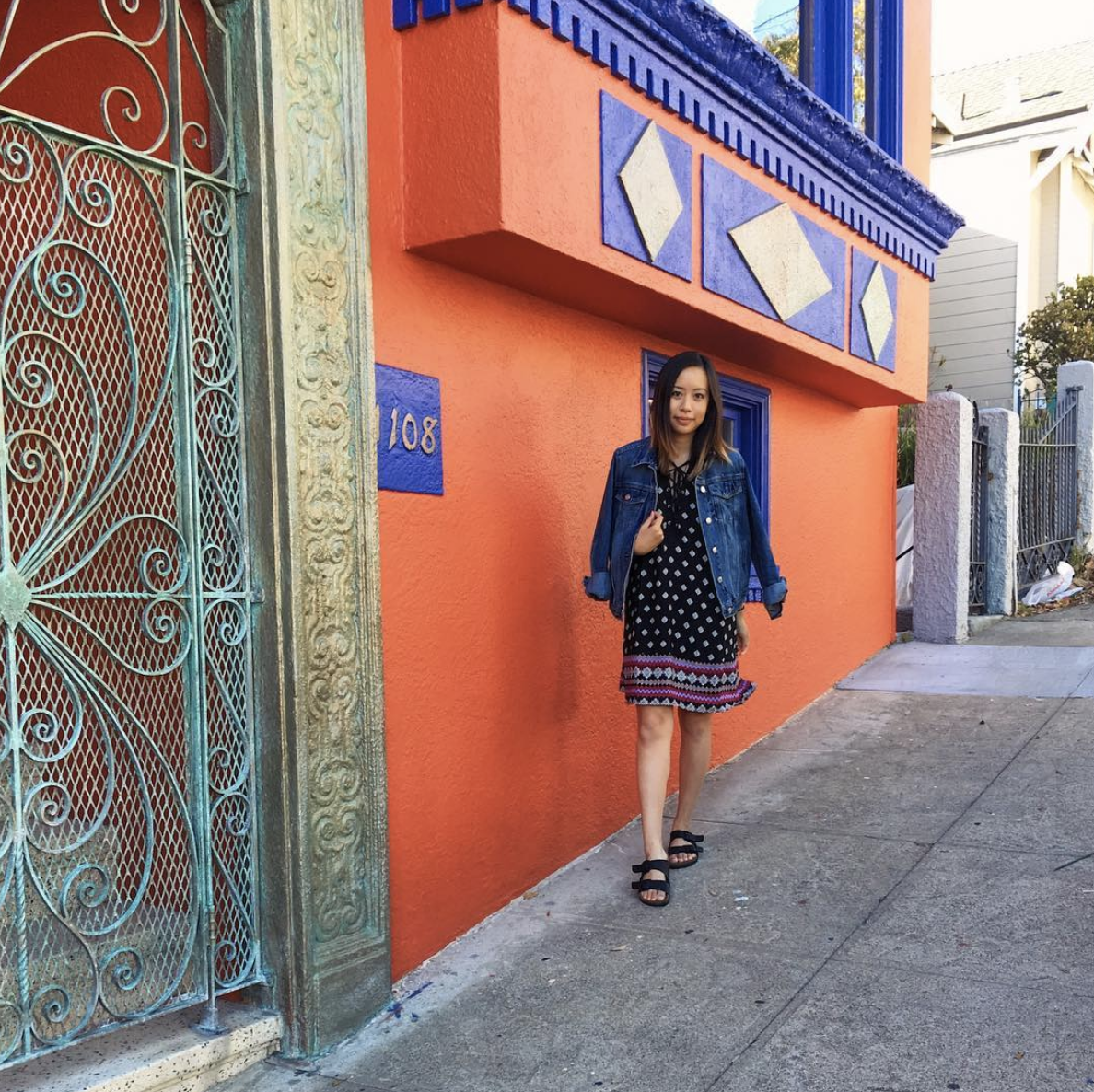 Why, yes, I did walk back and forth in front of this house in Potrero Hill so that I could get two very different shots. Which one do we like better? I had just gotten these two pieces – the jacket and the dress – and couldn’t wait to pair the two together. This Tobi dress is perfect for every day wear and because the print is so casual, it makes throwing a jacket over it completely effortless. The timing of us wearing this and being in front of this house was just a coincidence! Though you can’t see it, another favorite element to this dress is the lace up tie at the top, which gives it a bit of an edge. We can’t wait for the temperatures to rise again in San Francisco so that this dress can get more wear. 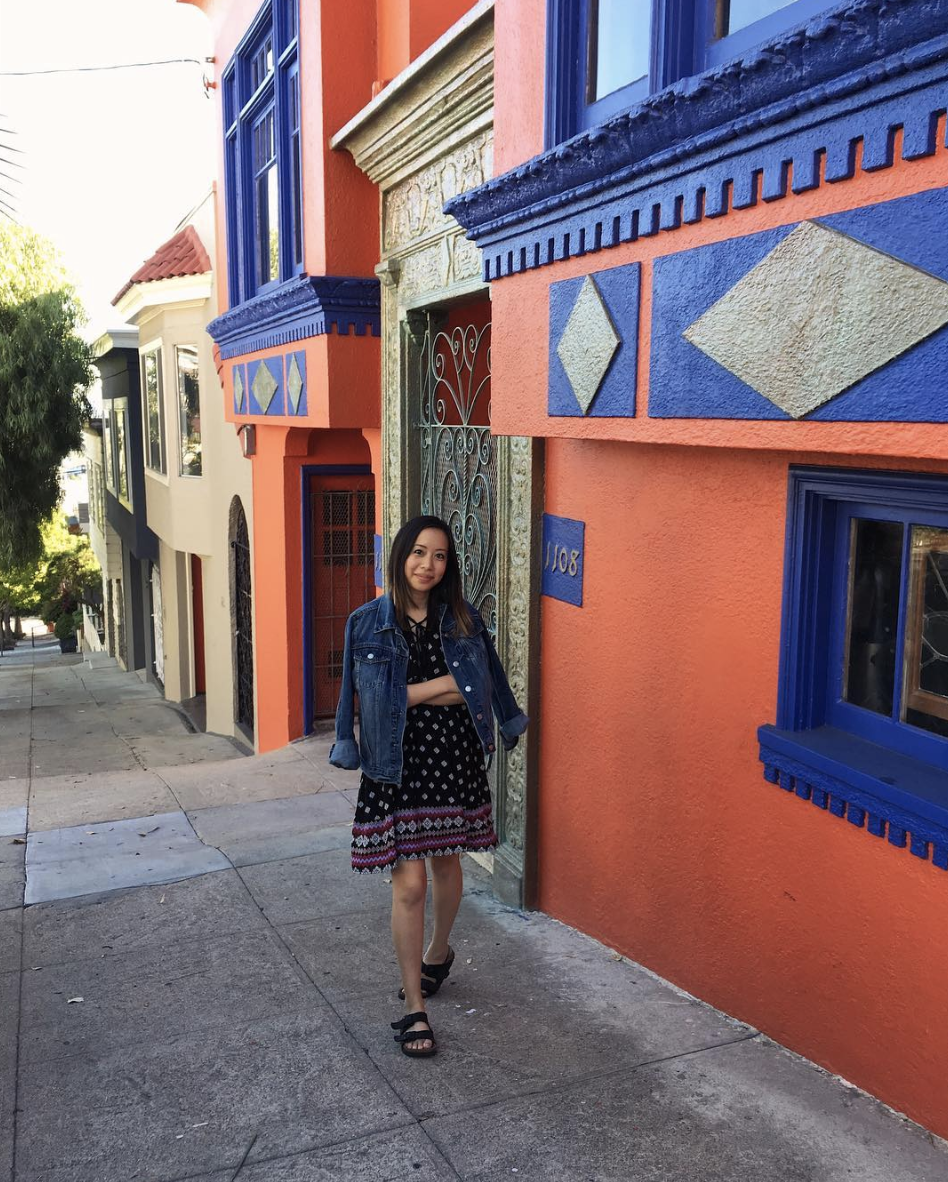 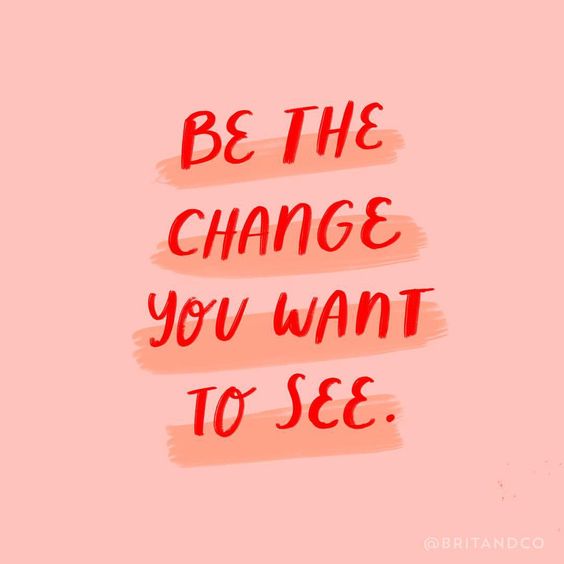 Who’s ready for this album later this year?! The first time I heard this song, I wasn’t an immediate fan and then it just continued to grow on me as I discovered how sassy it was.