The last time I had mentioned I was having an extended break on Yow Yow! I vowed to try more home cooking. Okay, is that a stretch? I was open to the idea of trying out meal kits or meal deliveries. There is an abundance of them here in the Bay Area, but when it comes to actually using them, it can be a little tricky. If I order them, I don’t want them to be left on my doorstep while I’m at work. Additionally, I don’t want them sent to work. I’ve been holding onto a free Munchery meal for some time and if there was ever a better time to use it, it was now.

Luckily, my free meal coupon was not expired so I logged in and selected a meal for the following day (more options to choose from!) It took me quite a few minutes to make my decision. Did I want to take the healthy route with a fish entree or a salad? Did I want to select pasta – which I eat pretty much every day? I ended up landing on Pasta Primavera with Burrata. The check out process was simple. All I had to cover was the delivery – roughly around $5.95. Many of my friends do Uber Eats and Postmates around here, but since that’s not something I frequent, I didn’t know if my delivery fee was in line with other companies or if it was more expensive.

My meal arrived 30 minutes before the hour long delivery window I had selected, but I was home anyways. It arrived in a plain bag with the company’s logo on it and ready to be microwaved with simple instructions. Since Kevin and I went out to dinner last night, I crossed my fingers that the meal would last until the next day which it did! In just three minutes, my meal was warmed up. I microwaved the pasta, veggies, and sauce and when it was done, topped it with the fresh burrata and pine nuts that were in their separate containers. The portions were reasonable and left me wanting more. Another impressive fact about this dish is that there was any excess oil. It is one of my biggest pet peeves when microwaving something up because it makes something that could have been fresh and healthy not anymore. The veggies were crunchy and felt like they had been prepared the same day. The flavors altogether were just my favorite part. Munchery and I did not work together on this post, but I was quite pleased with my first experience and would definitely be open to trying this same meal again and another one. 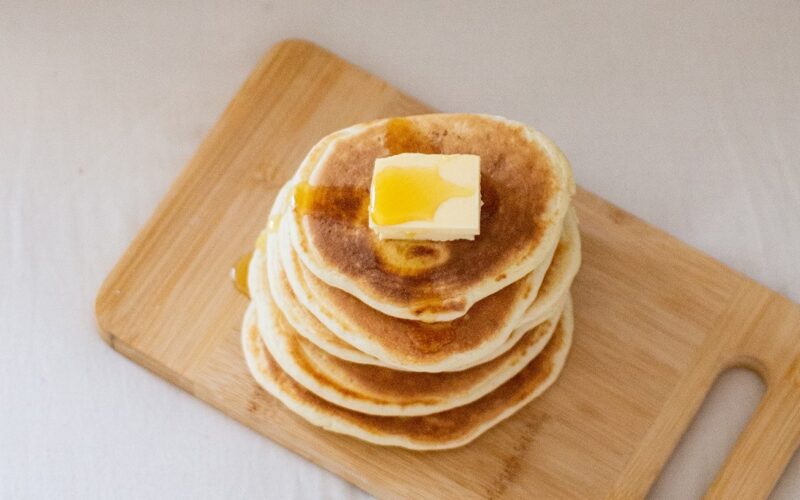 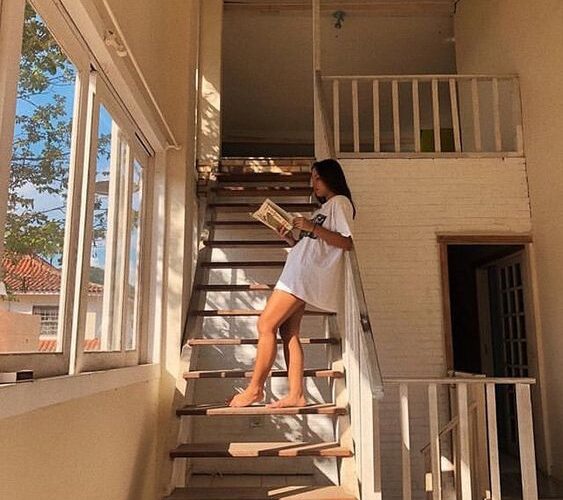