We’re more than halfway through the month so it seems like now is an appropriate time for me to think about Halloween and how we’re going to celebrate. It’s not in my top five favorite holidays to engage in; it might not even be in my top 10 (are there 10?) but it’s a social holiday so you have to participate a little bit right? I’ve rounded up just a few ideas that I’ve either started to do or am considering and it’s so low key that no one will even blame you if you don’t participate at all. 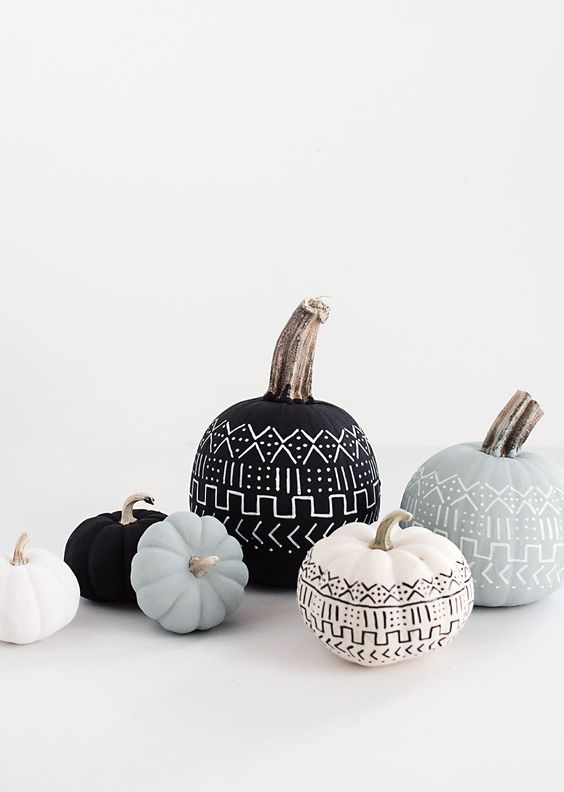 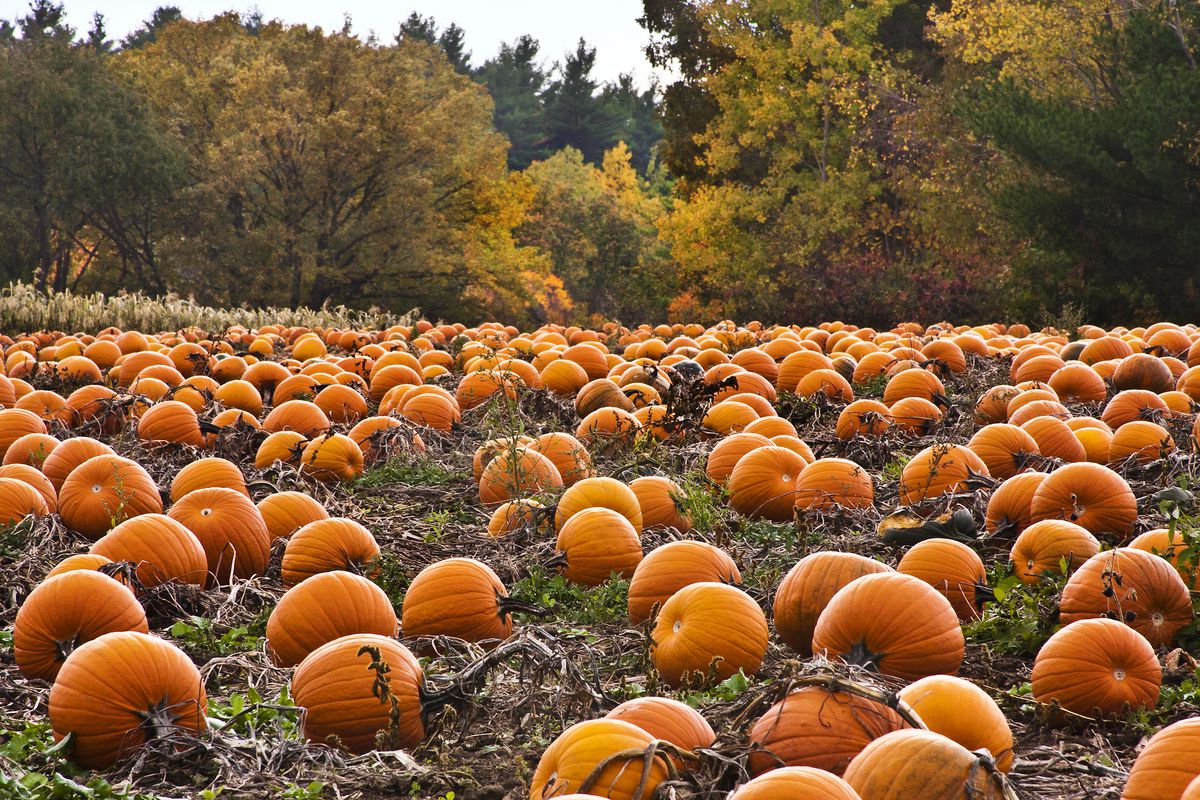 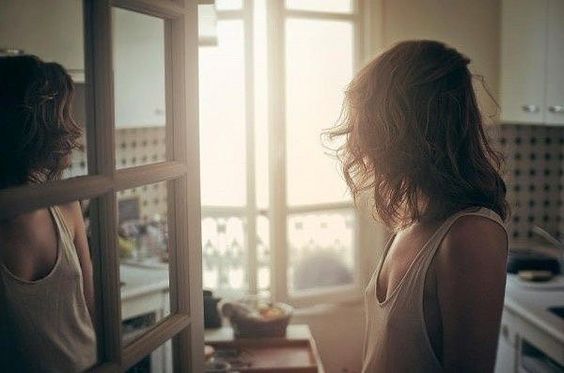 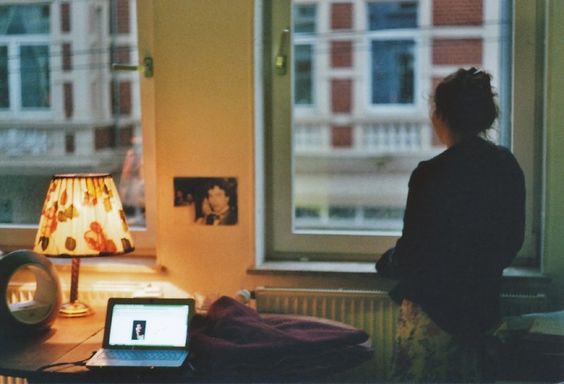