Watching this right after “Bao” for the first time was an emotional rollercoaster! I’m such a sucker for the few things that were highlighted in this short though: stop motion and cute stuffed animals.

Lost & Found tells the story of a friendship between two crocheted animal toys that discovered each other in the lost and found bin of a Japanese restaurant. One night, fox topples over into a water fountain and the dinosaur nearly sacrifices his own life to save her. The short was directed by Andrew Goldsmith and Bradley Slabe and produced by Lucy J. Hayes. You’ll be on the edge of your seat waiting to see how this ends. But you’ll also grow to love the fox and dinosaur so quickly in the span of this short film. This story of their friendship is a powerful one. 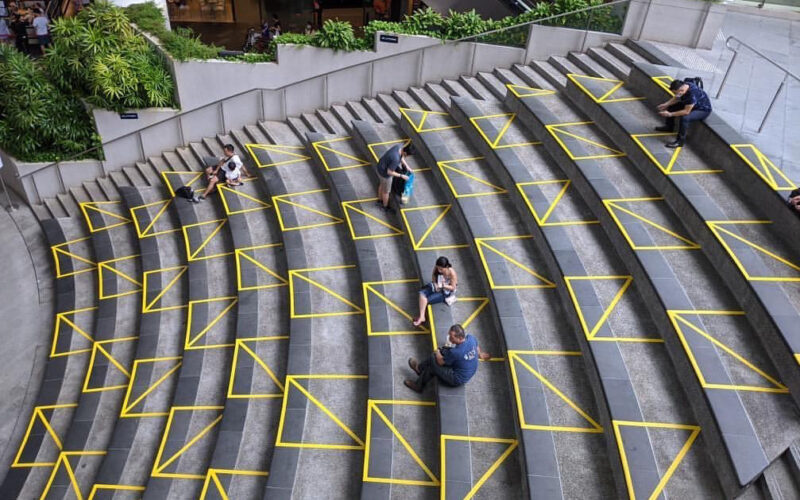 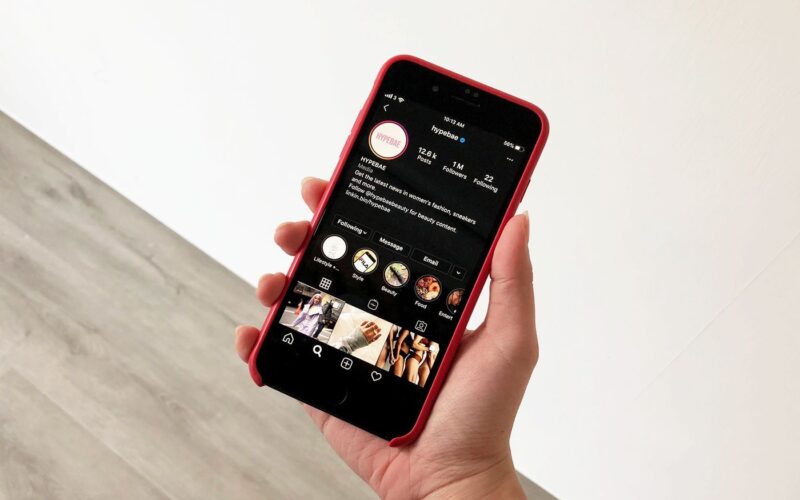 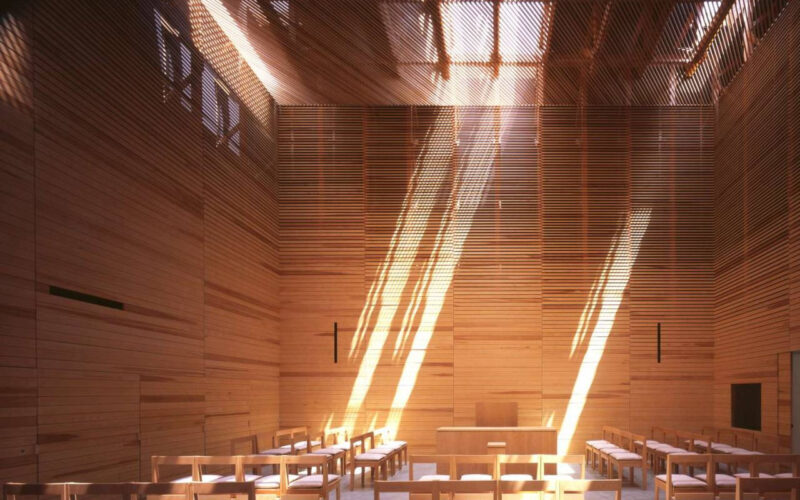