Our girl Ari is thriving right now! But that doesn’t mean that she won’t stop at nothing to claw her way to the top. Even while she’s climbing the charts, her haters still have some criticism. Right after “7 Rings” was released, many people were quick to point out some similarities between her song and songs by Soulja Boy, Princess Nokia and 2 Chainz. You could watch separate videos of her copy catting the three artists or you could watch this one video which encompasses it all.

Conclusion: “7 Rings” is a bop. The similarities are nearly spot on, but at the end of the day, what is anyone going to do about it? 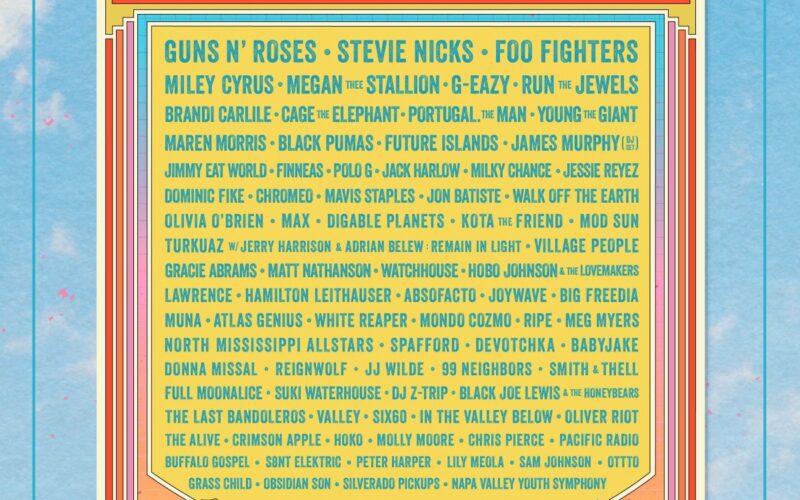