I will say, however, that I found myself blushing while reading this press release for her latest album. Never have I ever felt so embarrassed reading something that was supposed to just be a typical announcement. You can read the entire piece here at the [source] but here a few favorite choice lines. Mother, forgive me. These aren’t my words – they are her’s!

Yeah, I’m shook. I mean, hey, if it gets people to listen to her album and it’s breaking records, then she certainly achieved something. I just imagine her 10-year-old fan going up to mommy and being like, “what does wet for mean?” 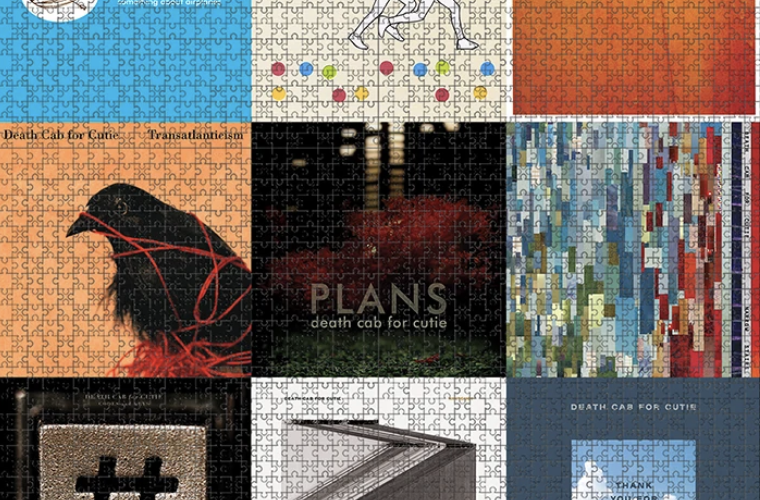 Are We Still Puzzling?