These are the types of short stories that I could watch forever. By now, and in Yow Yow’s existence, we’ve likely watched nearly 50 of these. I never get tired of them because while they are similar stories, each one varies so vastly from each other. It took me a minute to realize that Sushi Noz is actually located in New York City.

Even though I’ve only been to New York once, I still see it as one of the best food cities in the country. It’s home to many extraordinary chefs and these scattered gems. I don’t know how anyone could ever get tired or bored eating in New York. The way that this was made was also beautifully done. And even though we’ve already brushed our teeth for the night, watching this made me crave sushi. 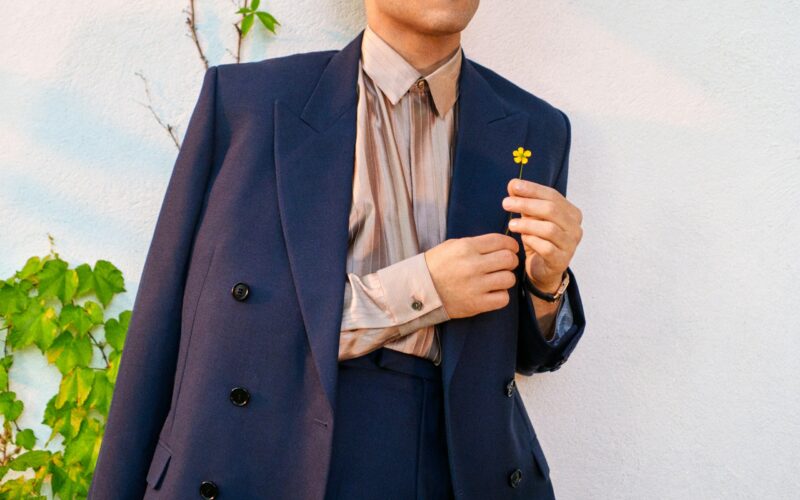 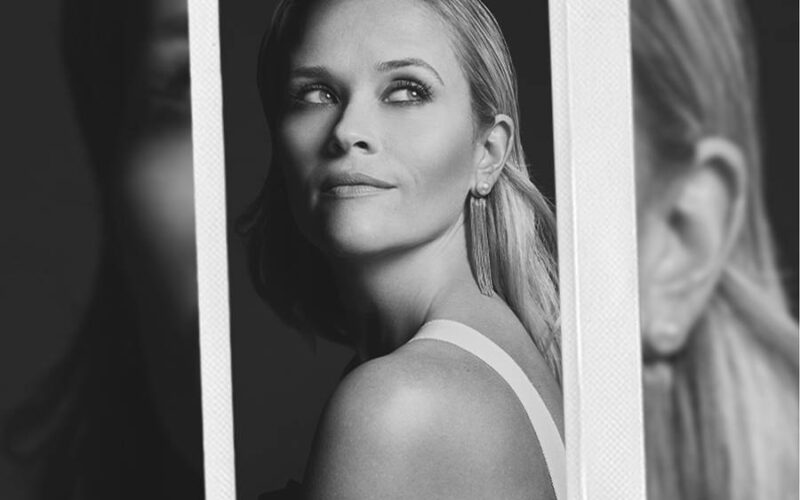