Trust me when I tell you that I never thought Sophie and Joe would become one of my favorite celebrity couples. I’ve always been a fan of The Jonas Brothers from the start, but I have never really watched Game of Thrones. I don’t even know their backstory even though I’m sure I could find it out in five seconds through a Google search.

Sophie first caught my eye when she appeared in their comeback music video for “Sucker” alongside the other Jonas wives. Back then, she was still a fiance, but a total scene stealer in the best way possible. Her moves were dynamic and unforgettable. Who could forget her taking a bite out of the bush? The two were slated to marry this summer in Europe, but then in a curveball move, headed to the alter in Vegas after the Billboard Music Awards. Did anyone see this coming? Both reps for the two have already confirmed that the two are, indeed, married. Diplo even live streamed the event for his Instagram. It’s poor taste because I would never do that, but it felt like all rules were out with this one. Congrats to the happy couple! Sophie wore a white Bevsa jumpsuit, but we can’t wait to see what she wears for their 2nd summer wedding. 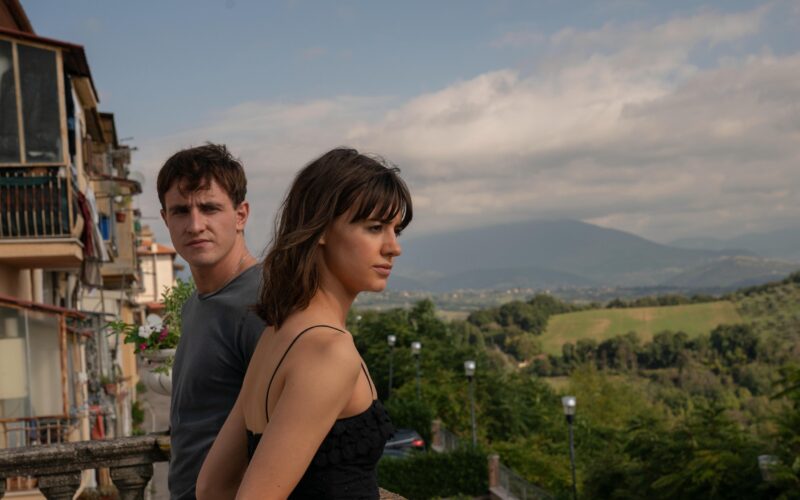 In “Who Asked For This Reboot?” News