The Victoria’s Secret Fashion Show has been a launching pad for models just starting out in their career. With the announcement of the brand’s latest angels, there’s no doubt that there is disappointment that they will never see their network television debut. Announced today, Victoria’s Secret will be taking the fashion show in a new direction. Gone are the days in which we see behind the scenes footage, interview style montages, and overdone performances.

For the last year, Victoria’s Secret has been littered with poor press and declining sales. To make matters worse, last year’s show tanked in ratings. Even after the show aired, it was questioned immediately if it would return in 2019. And now we know, it isn’t.

In a memo sent to the brand’s associates, Leslie Wexner – CEO of the parent company shared:

“We have decided to re-think the traditional Victoria’s Secret Fashion Show. Going forward we don’t believe network television is the right fit,” he said, noting that the brand was looking into developing a “new kind of event” for different platforms in the future, but he gave no further details on the matter.

While we may not share next year’s performances and photos in the same manner as previous years, I’m confident that we’ll still find a way to share the looks. 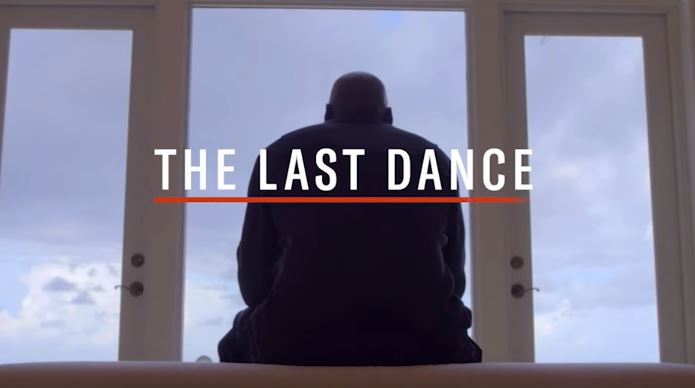 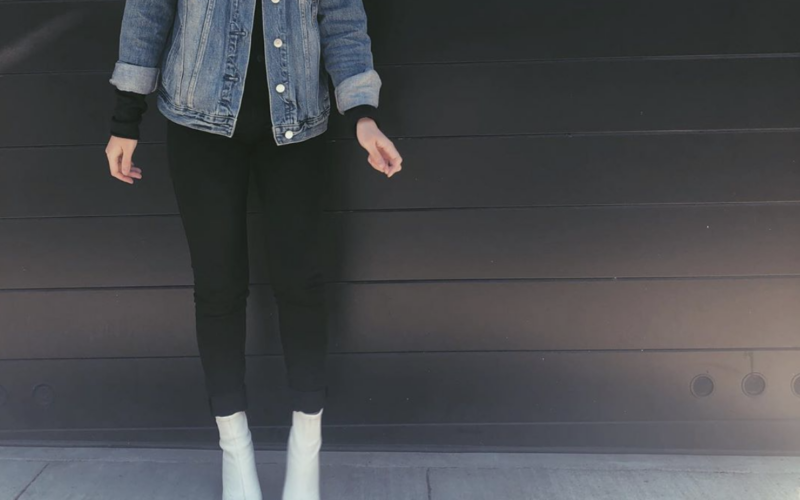