Tyra may have retired back in 2005, but she’s still got it! In news that no one expected, Tyra Banks is gracing the cover of this year’s Sports Illustrated Swimsuit Edition and killing it. At 45, Banks is proving to everyone that age and body can’t stop you from owning a cover shot. In fact, she cited this not only as her motivation, but a personal achievement for herself. Another reason why this cover is iconic, is because Banks also appeared on the cover back in 1997. Back then, she was the first Black model to ever appear by herself on the cover of the magazine.

This is Tyra’s third cover with the magazine and hopefully not her last! 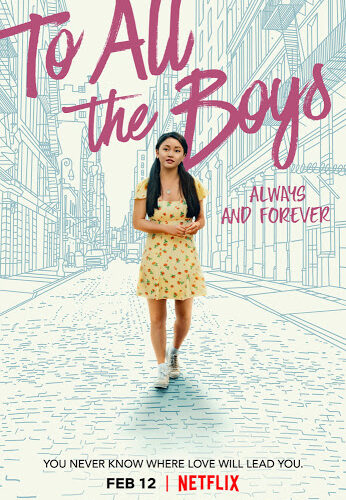