I wish I could say that this weekend was completely labor-less, but of course it isn’t. A day and a half completely to myself without thinking of work? That I can do. The way that the work week ended completely determined what this weekend was going to look like for me, but I’m grateful for the extra day. I come from a profession that is a rollercoaster of feelings and emotions. There’s an equal spread of highs and lows and wins and losses. Over time, I’ve had to learn quickly how to deal with rejection. As I’m getting older, I’m noticing that while it does get easier, those jabs still take a toll on me and can affect my overall mood. It’s something I know I have to work on, but that surfaced pretty strongly in the last couple of days.

How I initially wanted to start this post though was actually about transition! There are two times in a year where I recognize I can make a change. The first is at the start of the year with New Year’s resolutions and the second is right at the start of fall. The turn of a new school year always signified to me that it was a time to start off fresh. That still rings true for me even being out of school for years now!

If you’ve been following me for a few years, you know that financial health is something that I’ve been working on for myself. I thought about it often, but realized I wasn’t taking major steps, just mental steps. It meant that I felt like I was doing right if I ate out less one week than another or didn’t shop for a week or two. Even while doing that, the money was going elsewhere. My friend and colleague Jac has had a natural curiosity about being a financial advisor so I offered to be her guinea pig.

We’ve only had two sessions so far, but already, we’ve created a budget for the month, changed the way I commuted into work saving myself lots of money and I have her voice in my head every time I think about spending. The most important thing is that now I have someone who sits by me every day at work holding me accountable for my spending habits. It’s a little too early to tell how this is going to go since we are one day in to the budget, but I’m looking forward to making significant progress. I’ll be sure to keep you all posted! 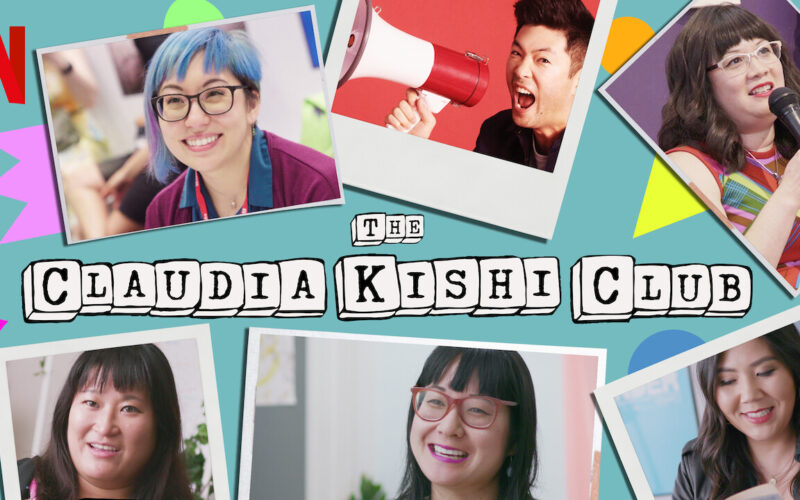