It’s been a little bit quiet on the “Wedding Mondays” front and there’s a perfectly good reason for that. In a way, we’ve sort of outgrown wedding videos! Don’t worry; I was as shocked as you when I discovered this revelation in myself too. Here’s how I got to this point though. When you’ve been watching wedding videos on a consistent basis for this many years, you’ve seen them all. When I first started this series, I would watch a handful and love every single one. Back then in 2009-2010, having a wedding videographer wasn’t as popular because it was another expense. As more and more vendors come onto the scene, I find myself identifying with very few.

More often times than not, I will start a video and within seconds, I know I don’t want to finish it. It’s not because I know it won’t be good, but because I know how it will end. Those aren’t the videos that I want to see anymore and of course, I want to stress that this is in no way meant to be disrespectful to a) couples or b) the videographers who have made a living out of this. But at the end of the day, I do decide what I want to post.

For Yow Yow! though we’ve just outgrown this tradition that we’ve known grown to love. I know this doesn’t come as a surprise because the time in between from every last “Wedding Mondays” post would start to stretch even longer. From time to time, there will be a video that I’ll come across and want to post, but it just feels like the right time to sunset this series. Don’t worry; I still love them. I still want every friend of mine to have a wedding video no matter what.

I chose this one today because it was, in my eyes, different! I love seeing shots of Europe and destination weddings mostly because I have never been to Europe myself. The detail shots completely make this and the bride’s headpiece was a scene stealer for sure. To view the entire post on Style Me Pretty click [here] 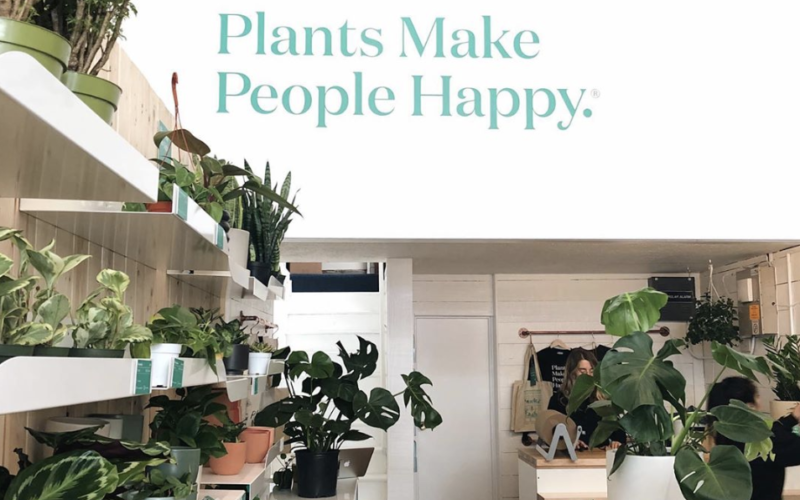 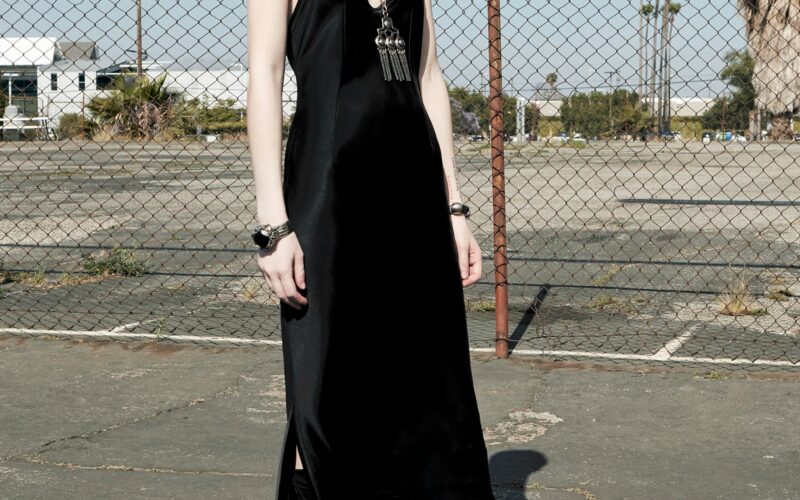 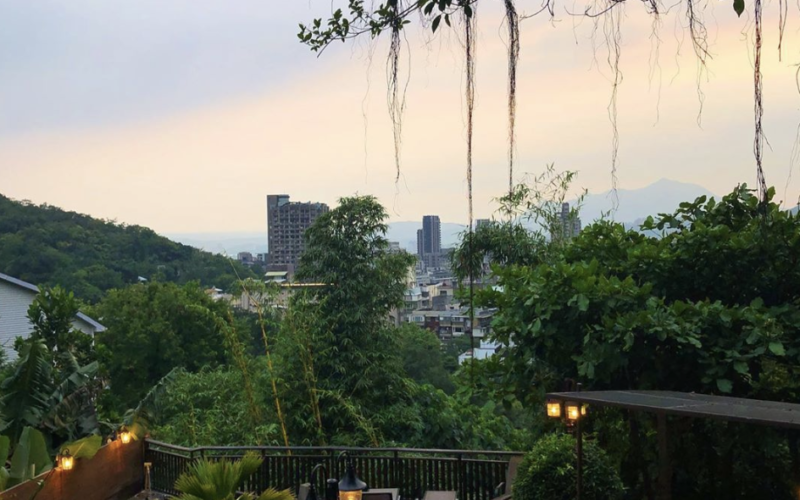