I had been debating all week since I heard the news whether I was going to write a post or not. Then I remembered that the problem is not saying anything at all. Not speaking up means people like Shane Gillis can continue to blur the lines of blatant racism and comedy.

This week, Saturday Night Live announced that there would be 3 new cast members added to their roster. In two weeks, the new season will welcome comedian Bowen Yang as the first Asian cast member to join in 44 years. It’s hard to praise the series because in a way, it’s unacceptable for the series to go this long to add Asian diversity, but we will take it. However, overshadowing this news is that comedian Shane Gillis will also join the roster. As quickly as this was announced, the internet dug up clips from Gillis in which he was racist, sexist, and homophobic. People didn’t have to look too far because a lot of this material was posted just in 2018.

I considered not watching the clip – specifically the one from his podcast with Matt McCusker. Why? I’ve heard it all before growing up as an Asian American. However, I couldn’t write about it if I didn’t have the context. What I heard was worse than what I imagined it would be. In 2019, we should be beyond this already. Not only is this not comedy, but Gillis’s words are harmful. They breed hatred and this kind of behavior can’t and shouldn’t continue.

I grew up loving Saturday Night Live. I’m thrilled that Bowen has this opportunity, but to think of him sharing the same stage as people like Shane Gillis? It’s hard for me to grasp. So what do we do about Shane? Yes, I’m sure in some ways he has worked hard to get to this moment himself as well, but at the expense of hurting and diminishing others. Do we think Shane Gillis should be cancelled? Saturday Night Live should come forward with a statement. I’m not sure what that statement should look like, but my take is that he’s not the right person for this job. Shane will find other work, but he shouldn’t have the privilege of being on a platform like Saturday Night Live or a network like NBC. 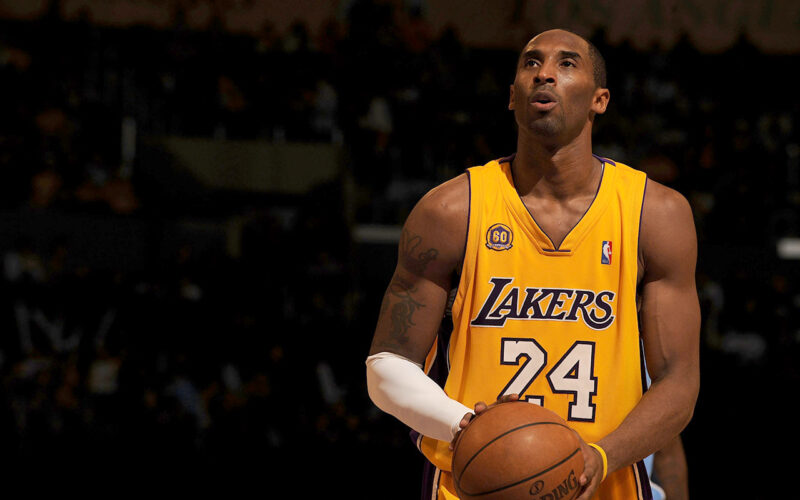 To All The Boys 2: 2nd Trailer