It’s not confirmed yet that she’ll be Catwoman, but if we’re following the comics correctly, that’s basically what is going to happen. We couldn’t think of anyone more perfect to fill this role than Zoë. As Bonnie in the last two seasons of “Big Little Lies,” I was on the edge of my seat waiting to see what her next big role would be. She will star opposite of Robert Pattison in the upcoming The Batman film with a slated release of June 25, 2021. 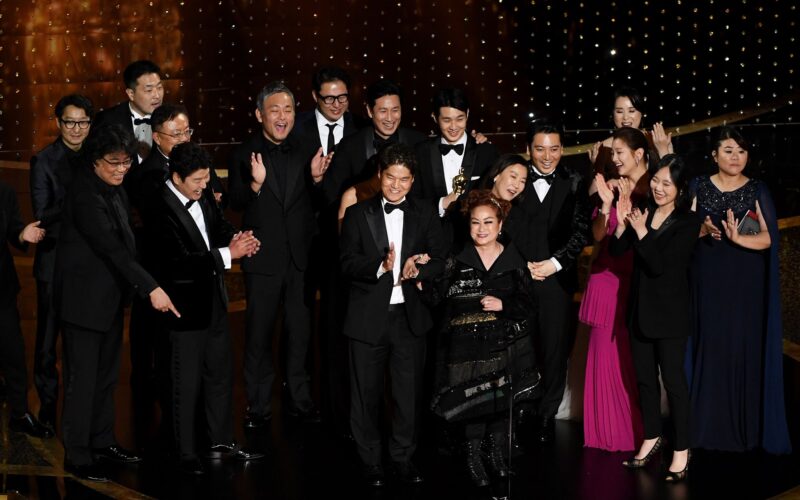 All the Winners from the 2020 Academy Awards 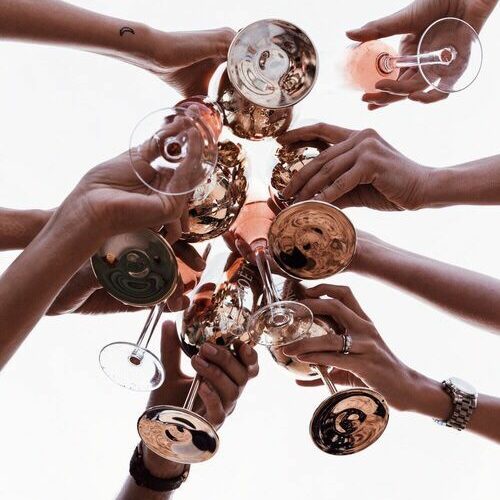