In a report released today, Zac Posen is shutting down the brand he created in 2001 and ceasing operations.

“The board made a difficult decision,” Posen said to WWD. “We were in a sale process and we ran out of time.”

A number of stars loved and admired Posen’s designs often wearing them for any and every red carpet event. In addition to being a judge on Project Runway, he even had his own documentary, “House of Z.”

Zac Posen also recently even showed during the last fashion week this fall. It’s unclear what will be in store for him next and while the brand has had its ups and downs over the last few years, we hope that this won’t be the end for Zac and his designs. 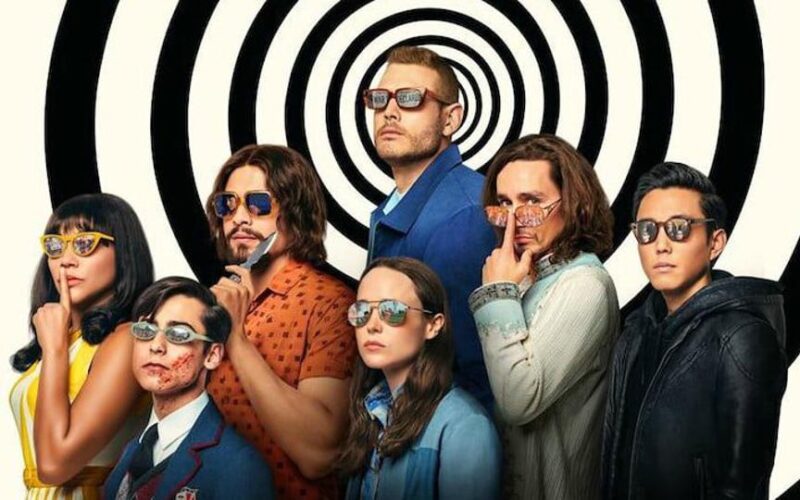 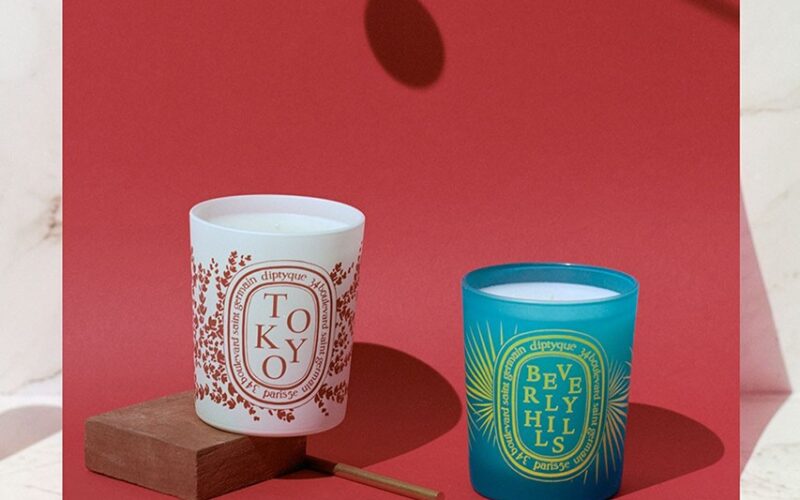 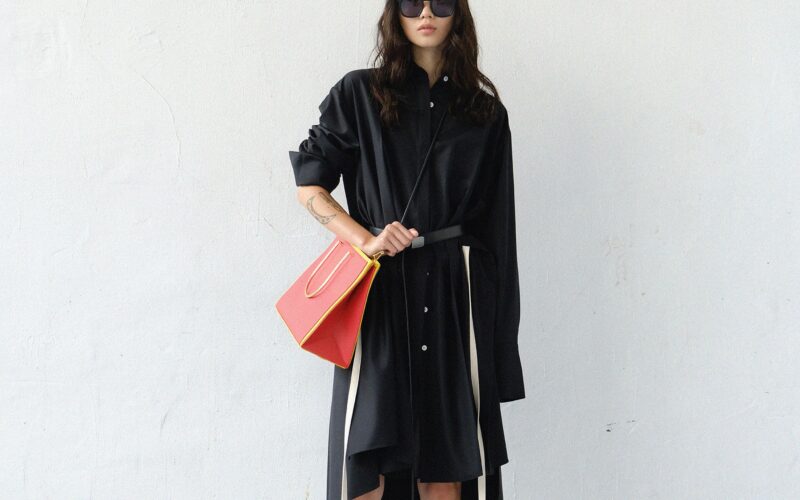