It has been less than 24 hours since Millie Bobby Brown stepped out in Louis Vuitton for SAG Awards and people aren’t thrilled. We shared her look yesterday evening along with a recap of everyone’s look. It’s true, I did mistake her for Natalie Portman, but other than that I thought she looked great and didn’t give it a second thought. The opinions that are coming out today though is that this look is inappropriate. She isn’t dressed for her age – a fifteen year old – and she shouldn’t be baring any cleavage.

If you take a look at her alongside her cast, Millie almost seems a bit out of place. She is dressed as an adult and in a way it appears she was styled to separate herself from the Stranger Things cast. It’s interesting to watch these child stars transition from kids to teenagers, but is there ever any right way of doing it? No one has ever defined a clear threshold. Personally, I’m still a bit conflicted and not sure which side I should be taking. 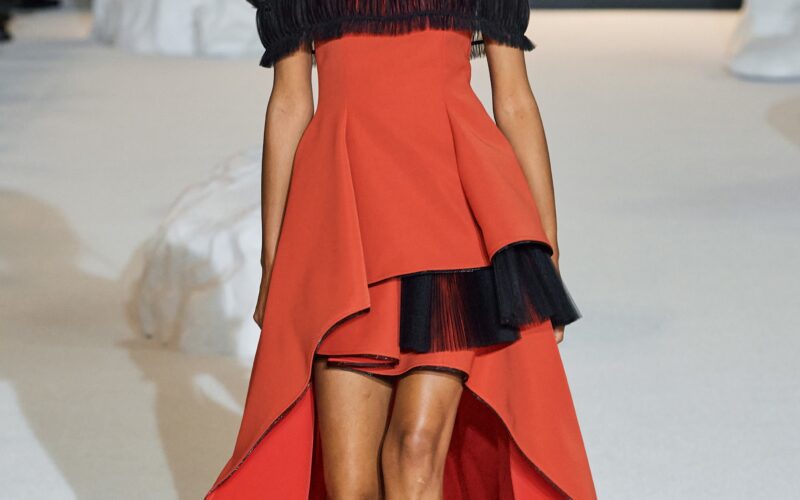 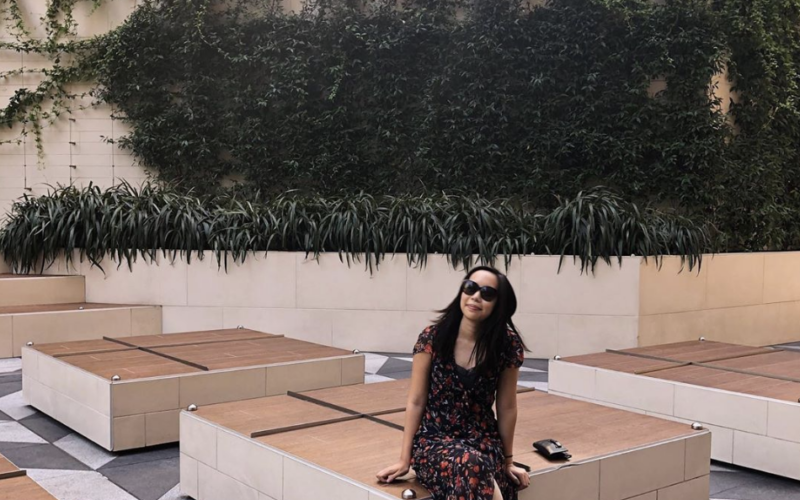 Fall in the City