In previous years, the halftime show was all that I cared about. We’ve since taken a bit more interest in the actual game (Go Chiefs!) and the entire football season as a whole that the halftime show sort of fell by the wayside. Nonetheless, I was still excited about Shakira and Jennifer Lopez coming together. They are two strong Latin American women that are powerhouses! Do I also even need to mention how disappointing Maroon 5’s performance was last year?

Here are my highlights:

Say what you will about the stripper pole, but we kind of loved it. I think it used to represent something that leaned more negative and it doesn’t need to be that way anymore. The work on the pole isn’t easy and it’s 2020. There are people taking pole taking classes as a workout and aren’t necessarily in that profession that it is known for. Not only was it a nod to “Hustlers,” but it was empowering in its own way. 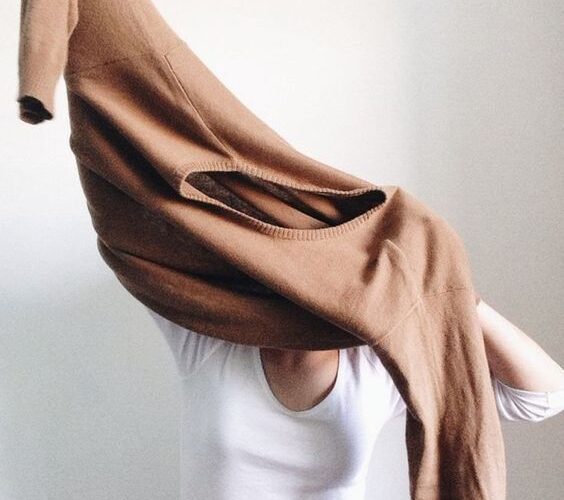 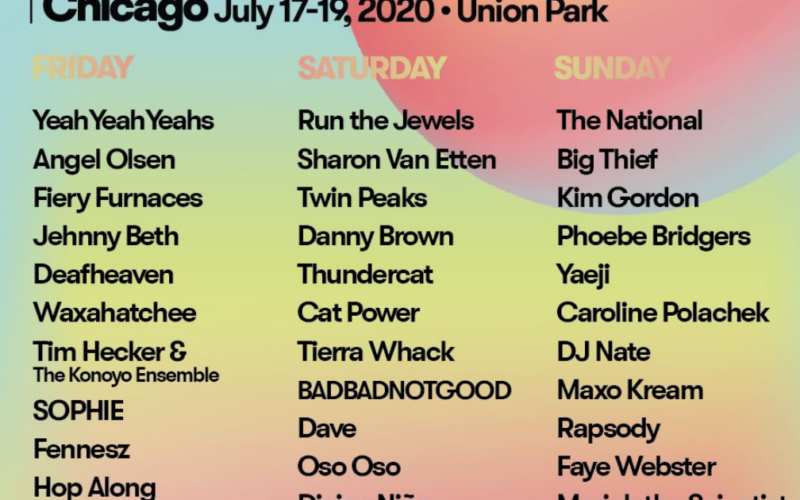