I’ve never been in a position where I was looking for several things to fill my time, but that time is now. Watching television and movies can only go so far and I’ll admit, sometimes I lack the creative inspiration to always write a post. I had two options: reviving my Neopets account or creating a Tik Tok. I’ll give Tommy credit for this because he actually planted the seed of Tik Tok to me several years back. At the time, I already felt inundated with the number of applications on my phone and I still do.

On a whim, I downloaded the app. Several weeks ago, I came across a tweet of a [Tik Tok] that I couldn’t get out of my head. It had been awhile since I did any kind of dancing, but I figured that would be the most appropriate route if I had an account. I started with this choreography first by watching a tutorial from a teenager.

Then I followed it up with a compilation of Tik Tok influencers that did this exact choreography with their own spin. It was impossible to not go down a rabbit hole. The first post was acceptable and while I posted it to Instagram, I thought I could do better. I redid it the next morning and deleted the original. Starting with one post, we ramped up to do two yesterday and three today. As a hobby, it’s quite consuming and addicting.

The culture within Tik Tok is fascinating. Charli D’melio is considered a queen on the platform with 39.6 million followers at the moment. The most popular Tik Tok influencers (they all seem to be in the same age group as well) live in a house together called “Hype House” where they record Tik Tok’s all day long. Tik Tok’s are typically 15 seconds long and can span across many interests, but comedy and dancing seem to rank high at least on my feed.

At the moment, Tik Tok is the perfect amount of distraction for me. It’s unclear whether I’ll continue after shelter-in-place ends, but for the time being, it looks like we’ll dedicate a video a day at least. To end this post, I’m going to leave you with something that will get a laugh out of you. 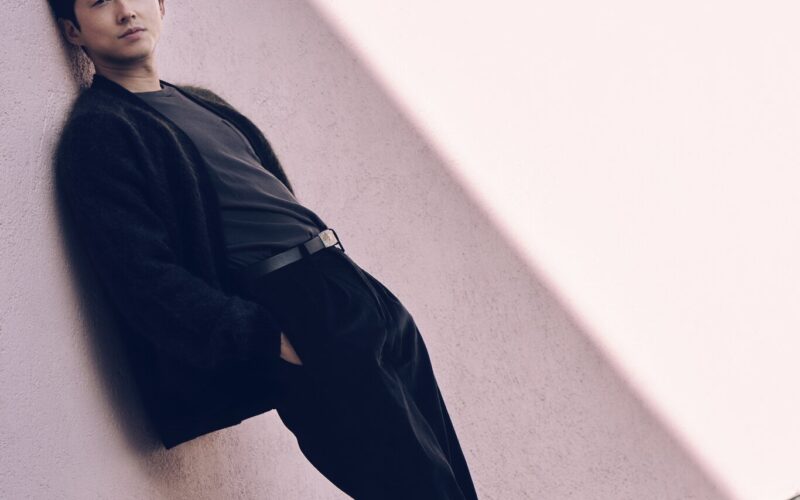 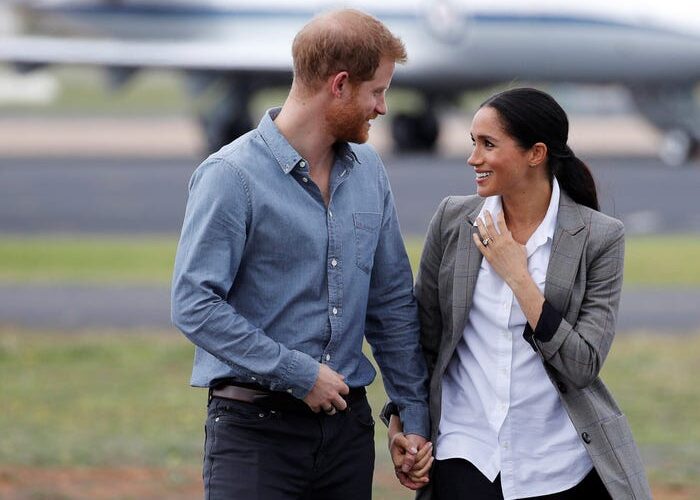 Harry and Meghan Resign From Royal Duties – What Does That Mean? 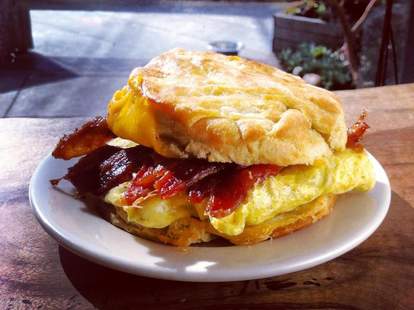