As a pre-teen, I was heavily influenced by what I saw in the magazines. Back then there weren’t blogs and there weren’t influencers, only celebrities. I was just allowed to start wearing light makeup, but can you really consider a lipgloss in this form real makeup? That was the argument I made at the time. I remembered reading about Juicy Tubes and a celebrity I followed at the time calling them her “obsession” in J-14. Next thing I knew, they were on my Christmas wish list and I received a pack of five mini tubes underneath the tree.

It was exactly what you expected out of a gloss. It was cute, portable, and sticky. A younger me didn’t know that well into my twenties, I would exclusively only use vaseline. But the brand and the piece itself remained desired. For it’s 20th anniversary, these juicy tubes will be available online for $20. There are 20 shades to choose from in three finishes – sparkle, creamy and jelly. 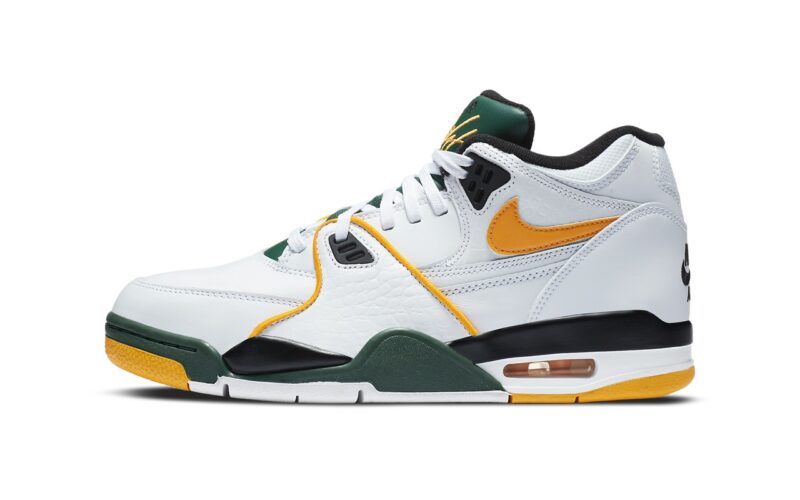 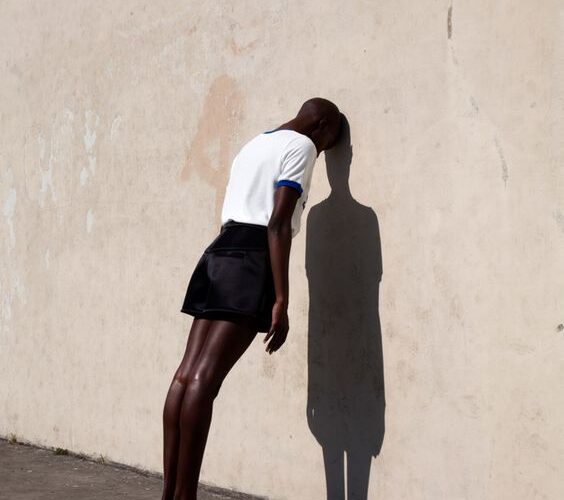