It’s not a surprise to anyone that we’re all getting more screen time during quarantine. I’ve stopped feeling triggered by my weekly Apple update that tells me I’ve spent x percent more time on my phone than the previous week. What I’ve noticed, however, is that quarantine content is sometimes bringing out the best content. Influencers that I used to love before for their shopping and travel content have sort of faded. And now, those that I never paid too much attention to are rising to the top of my list. Here are some of my favorites on Instagram at the moment!

For years, you’ve watched me share a new quote or words of wisdom every Sunday. As cheesy as it may be, I happen to still like this even outside of Yow Yow! traditions. Illustrator Alessandra Olanow [aolanow] does this in the best way. Every day, we receive a new post from her and in uncertain times like these, I feel comforted by her words and cheeky illustrations. It’s also a nice thing to look forward to each day.

Canned and tinned food is beloved in Europe and Asia but not so much America. I hope that changes…canned: mussels, clams, octopus, perilla leaves and even kimchi can all be tasty preserved goodness. Great way to taste flavors from around the world in times like these. This is one of my favorites…spicy tuna from 🇰🇷 review @normalpot

I didn’t actually start following Chef [David Chang] until recently after watching his latest show on Netflix. Because of that, I’m not familiar with the content he had pre-quarantine, but I’m loving what he’s posting now. You can tell that he hasn’t perfected his social media game and he’s not trying to. David struggles with opening cans one handed while filming in the other and daily frustrations with his family that he’s the one cooking every day. It’s entertaining and informative none the less. The things that he’s making aren’t anything like from his restaurants. They are simple meals using ingredients that you already have at home which anyone can relate to.

I cannot relate to any parent right now that is having to not only work from home and home school their children. Parents have always been the ultimate multitaskers, but this is truly next level. Since none of my own friends are at this stage in life yet or rather, their kids aren’t as grown, I’m getting a lot of satisfaction from [Max Greenfield’s] daughter just trolling him.

We had to throw another foodie Instagrammer in here! Shelter-in-place happened right around the time that the latest season of Top Chef began. Now [Padma Lakshmi] and David are friends, but they really do provide two different perspectives on at-home cooking during quarantine and social media content. Padma’s sharing recipes and filming as she’s cooking with step-by step instructions. Along the way, she’s even got her daughter helping her (and sometimes trolling her) throughout. It’s a fun behind-the-scenes look of seeing Padma in the kitchen and at home when she’s not playing host.

While in quarantine, we actually shared that [Harley Viera-Newton] and her husband Ross were hosting live DJ sets on Saturday afternoons. Since I’ve attended at least 3 Saturdays in a row now, I figured it made sense to add her to my list. It’s funny to say that this stream is the one thing that I look forward to on Saturdays, but we try and make it into a whole thing. I dress up, have a drink in hand and sometimes I’ll even find myself dancing in my living room even if it is silly to do on my own. I know that this can’t last forever because of course Harley and Ross have to return to their normal lives at some point, but it’s something I really have enjoyed. 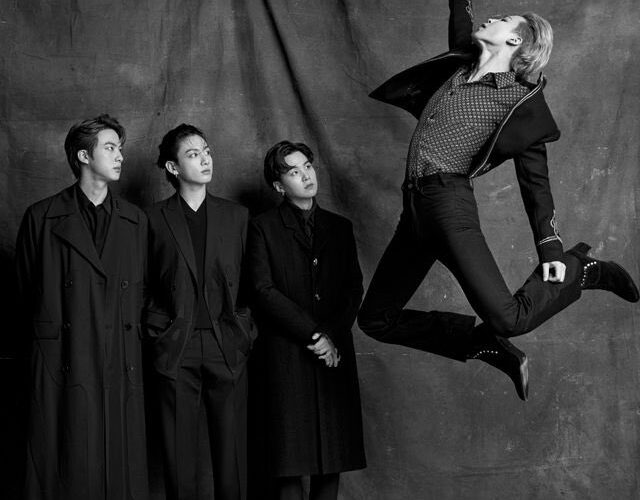 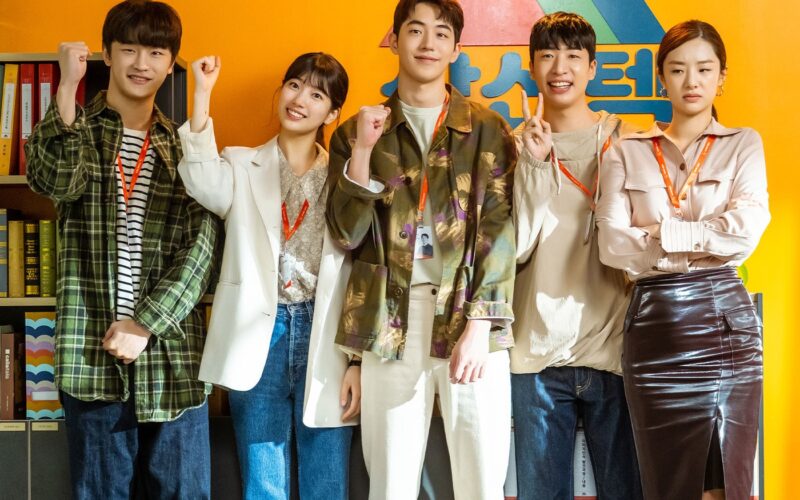 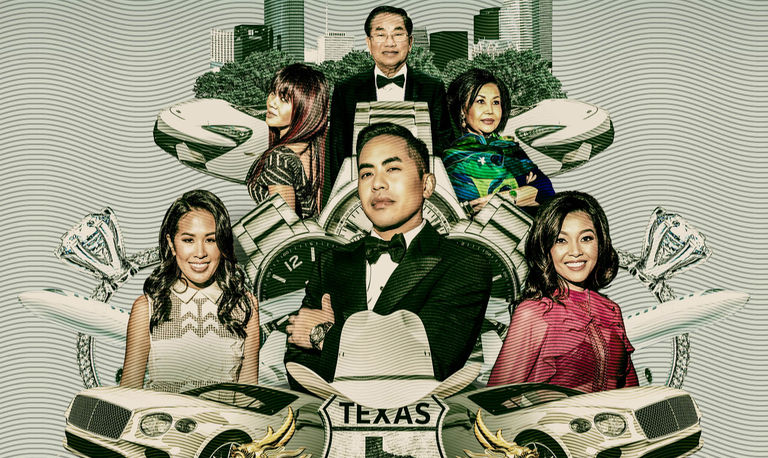