Growing up, 90’s sitcoms were what I looked forward to every weekend. And I’m lucky that my parents let me stay up a little bit later to watch them. I grew up with Full House, Step by Step, and Hangin’ Mr. Cooper. Many of these shows had cameos from other celebrities and the first time I even laid eyes on Little Richard was his appearance on Full House. I was saddened by the news of his passing when I woke up this morning, however, know that his legacy will never be forgotten. His influence on rock and roll paved the way for so much of what we hear in today’s music industry. He also continued to show up for kids my age back in the day including his notable performance in the Magic School Bus theme song. He surely will be missed! 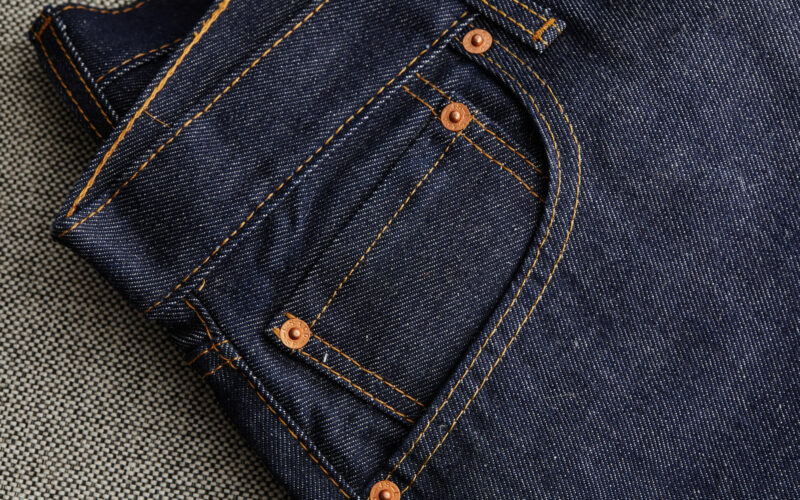