As you can imagine, I’ve spent some quality time with my home in the last two months. Maybe we were acquaintances before, but things have really escalated. I’m more aware than ever of the corners that have always existed, but that I never noticed. Finding new things to toss out brings me a joy like no other. Since I’ve had a lot of time in this space, it has made me think about the pieces I have that make a huge impact. I also spend some time looking back on purchases or decisions I’ve made that I would re-do.

4 Things I Love in my Home

My Sectional – Once you have your first, you’ll never go back to a normal couch. And why would you? Right before I moved to California, I got my first sectional and that sealed the deal for me. I couldn’t live in a home where I can’t prop my feet up 24/7. While it tends to take up more room, I find that for entertaining purposes, it provides more seating for guests. This is the one item that gets not only the most use, but is where I spend the most time.

Kitchen Cart – Initially, I bought the kitchen cart not for storage, but to have my microwave sit atop so that it would reach a different outlet. Despite how tiny it looks, it was already taking up precious space in my already small kitchen. After I bought this, I didn’t set it up for months, but it’s a true game changer. The top provides extra space when prepping meals and the shelves are used for storage of anything I want to grab more conveniently. It’s also a great surface for my laptop when I am cooking and what to be listening to music.

Record Player – This items gets the least amount of use in the home, but I love having one. It’s a unique style in that it doubles not only as a record player, but also a radio. While my collection of records currently stands at three, looking at it is a reminder of what I need to build on. I used to imagine that when I was “very adult” that I’d have my, but I’ve been lucky to have this for eight years now.

Clothing Rack – To be honest, I likely have more than enough room for all of my clothes. In fact, I could actually remove 30% of what I already own to create more space. Buying the rack was storage, but served a second purpose. With many items, it’s easy to get lost amongst pieces. Your new ones get mixed in with what you already have and eventually, things never get worn. The rack was a way for me to put on display recently purchased pieces. I’ve never heard anyone say a bad thing about owning one of these.

4 Things I Would Re-do

No more obvious IKEA furniture – I am so grateful to IKEA for helping to furnish four places that I’ve lived in. However, as we graduate to bigger and better things in life, some of the pieces I once found functional and affordable don’t fit in the same way. You know what I’m talking about. It’s the coffee table found in every college home and frat house. The square bookshelf with four spaces in the middle. Those pieces are still with me today, but I’m ready for an upgrade.

Gallery Wall – In 2013, gallery walls were the thing to have. It signified that you had enough items to frame to have one and that you were thoughtful and precise on putting the wall together. This is now the second home I’ve lived in where I have had one and I realize, I should’ve stopped at the first. After living in my previous apartment, I thought I had loved it so much that I wanted the same set up I had before. I was afraid to branch out and start fresh when the opportunity was given to me.

Old Artwork – In 2012, I didn’t know any better. I came across a site called [Society6] and picked out several pieces I wanted framed. When you pick out artwork, you don’t necessarily think it’s going to be forever, but when is it an acceptable time to change it out? I still have those pieces today, but they don’t necessarily reflect my aesthetic currently. They are your more cutesy, inspirational quote type pieces.

Gotten organized from the beginning – Is there anyone in the world that enjoys moving? The day before and the day of are the most stressful periods of time and the ultimate goal is just getting things from point A to point B. If I could do things over for my currently place, I would’ve assessed the storage situation much sooner. In comparison, my last home was much larger than my current. While unpacking, the focus was just to get everything into places, but doing that without rhyme or reason doesn’t set you up for success. Mail organizers, desk organizers, storage containers, and knowing where everything should go in the kitchen would have prepared me long term. 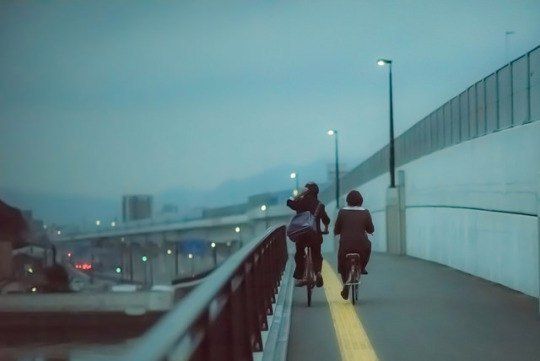 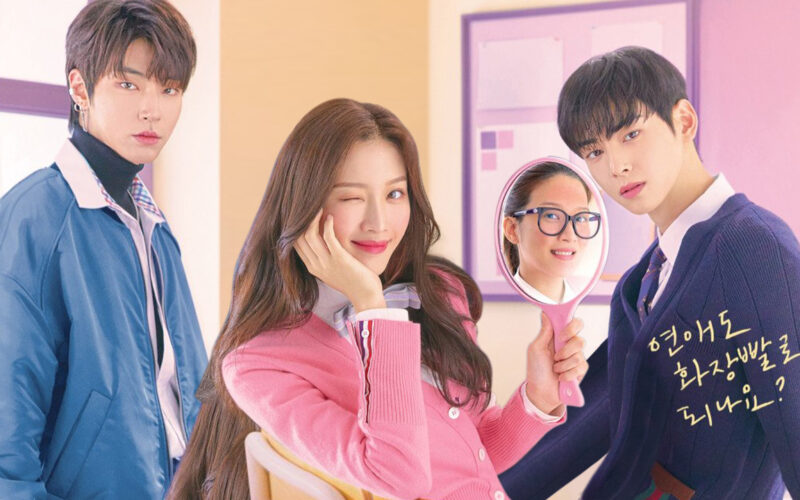