“Normal People” on Hulu is easily one of my favorite shows that I’ve watched while in quarantine. Since I finished the series in just two days (it goes quick!) I was immediately feeling the withdrawals. Lucky for me, the show released their soundtrack on Spotify. I’m surprised by how many songs are featured in the series because they are just 30 minute episodes and it felt like everything passed so quickly. This soundtrack is helping to fill that void since I finished and is great for weekend listening while I’m working.

Start from the top or shuffle it on random.

What We’re Listening to This Weekend: 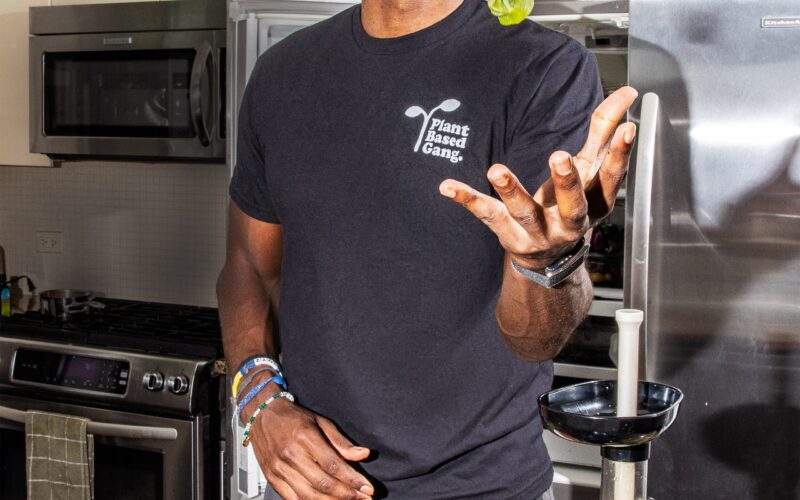