With the election right around the corner, Facebook is cracking down on fake news. This is a big step for them in the right direction, but they aren’t exactly at the forefront of this movement. Twitter is doing a much better job currently. One of my biggest pet peeves in general is when people share things to social media and think they are all of a sudden “breaking the news.” What makes this worse is when the “news” is actually not only out dated, but false. What’s wrong with people? If you’re going to take the time to read the article (looks like you may not have) at least read the date it was published.

Now whenever a user considers doing this and the article itself is at least three months old, Facebook will notify you with a pop-up. It’s subtle, but helpful and could actually prevent you from receiving any backlash so maybe we should take the hint. This feature is already being used now. 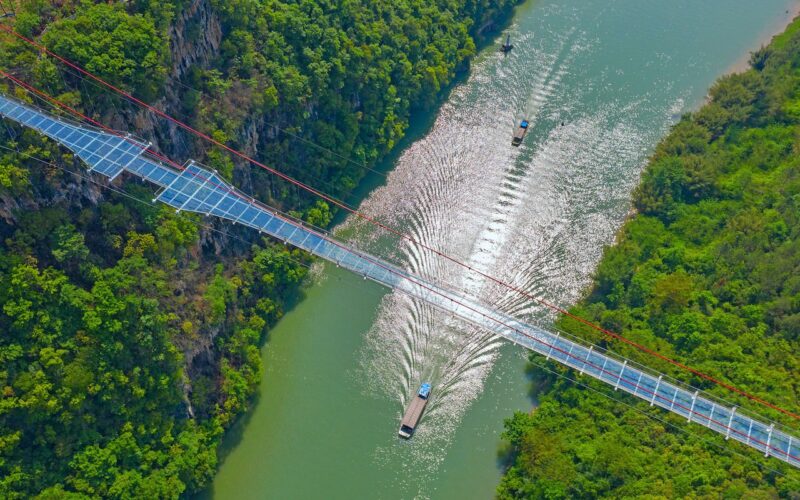 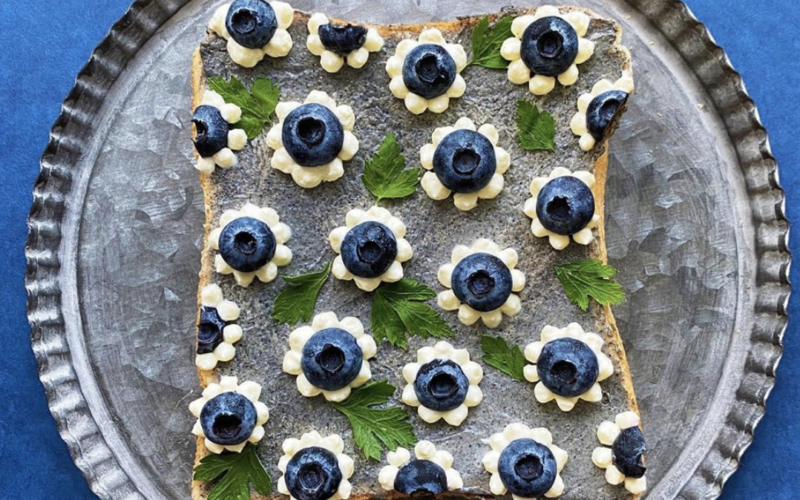 We Have to Talk About This Toast 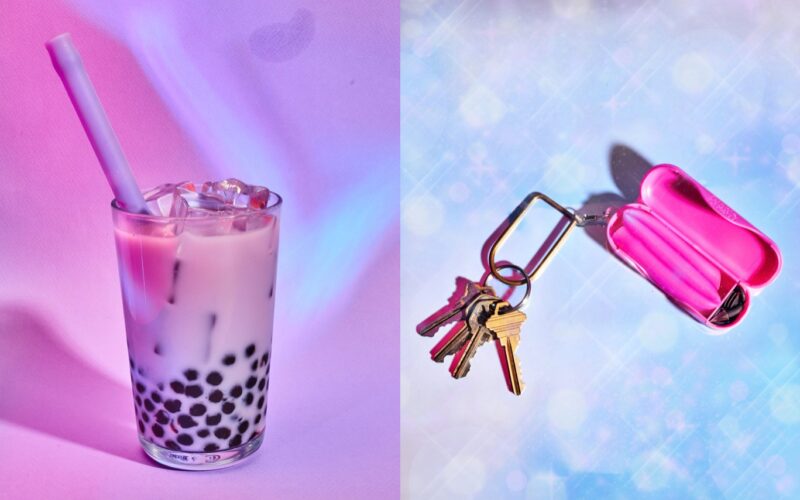